Home / Where We Work / Southeast Asia

A hub of human diversity, the Mekong region in Southeast Asia is home to 300 million people from hundreds of ethnic groups. Many people, particularly indigenous peoples, rely on the rivers and the surrounding ecosystems to live. As Southeast Asia renews its interest in coal and continues to build destructive dams on the Mekong River, the livelihoods of villagers in the Mekong River Basin remain in jeopardy.

The Mekong River is the life-giving artery of mainland Southeast Asia. Stretching from southern China through Myanmar, Laos, Thailand, Cambodia, and Vietnam, it is the second most biodiverse river in the world and home to numerous endangered species, including some of the last remaining Irrawaddy dolphins. The river and its tributaries also account for one quarter of the freshwater fish consumed globally.

Much of Southeast Asia, in particular the Mekong region is rich with natural resources which has made it a hotspot for rapid and large-scale development, and the region is now peppered with major infrastructure and resource extraction projects. Almost 30 dams are planned for the Mekong River, set to destroy vital fisheries, topple traditional agriculture, and wipe out endangered species, severely impacting the food supply and culture of those downstream.

With a history of precarious and authoritative governments, the threats in Southeast Asia aren’t only to the environment and food system. Local communities can be caught between powerful corporations and governments, and invaluable natural resources are vulnerable to many forms of abuse: illegal land grabbing, physical violence, imprisonment, and even death. Those who take action risk their safety.

We have been working in the region for more than 20 years. We remain committed and well-placed to work on these issues until people’s livelihoods and the environment are no longer jeopardized by corporations that disregard human rights and the health of the planet.

In June 2017, we opened the Mitharsuu Center for Leadership and Justice, bringing together all of ERI’s programs for the Mekong Region together under one roof for the first time. The Mitharsuu Center is not just a building that houses our residential learning program for young activists and our staff offices in Chiang Mai, Thailand. It is a hub for strategic organizing, movement building, and leadership development for earth rights activists in Southeast Asia. Activists can build networks between global and local communities and challenge the most dominant governments and corporations in the world to hold them accountable for earth rights abuses.

Whether we’re helping downstream communities demand further Environmental Impact Assessments for the proposed Don Sahong Dam in Laos, supporting journalists who have been targeted for reporting on the impacts of the extractive industry in the region, or teaching young campaigners and lawyers a variety of social and legal strategies to protect themselves and their communities from destructive projects, we strive to put the power of law back in the hands of the people, and to raise their voices in the places that matter most. 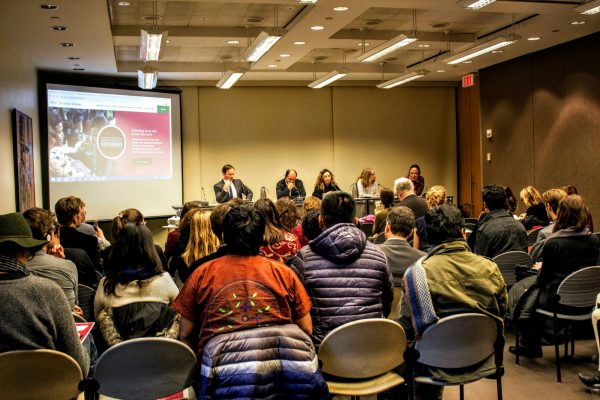 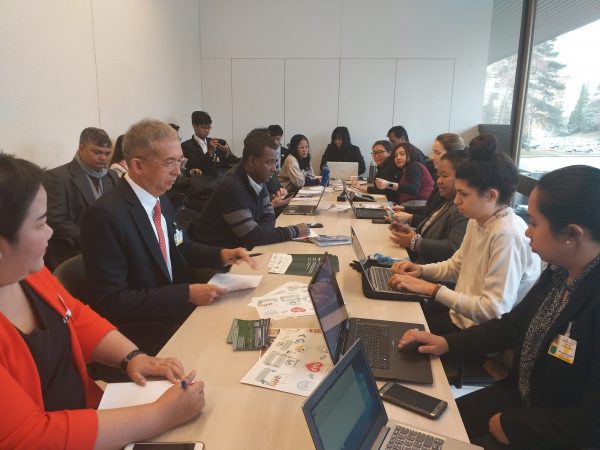 Plan it Right: National Action Plan of Thailand on Business and Human Rights Shall be Inclusive to CSOs Voices 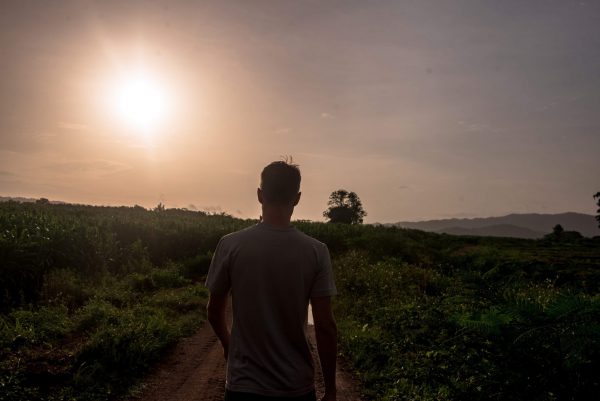 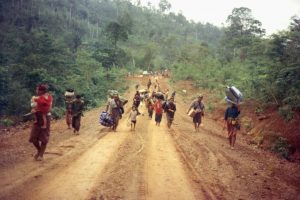 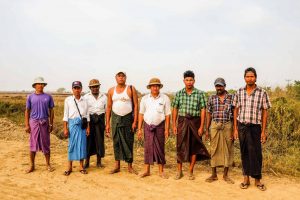 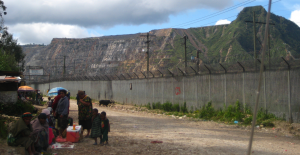 ERI calls for transparency and accountability for Thai outbound investment and domestic investment. We work with a Thai coalition called Extraterritorial Obligation Watch (Thai ETO-Watch) and with communities to engage Chinese and Japanese investors.

As this proposed dam threatens indigenous communities in the Cardamom Mountains, ERI has worked on independent fact-finding projects and engaged with government and private sector stakeholders.

As international and domestic actors in Myanmar push coal and large hydropower projects, ERI works to build a counter-narrative, supporting diversified, decentralized, clean energy based on the voices of the people.

ERI partners with populations affected by development projects to create their own, new channels of communication with corporations, facilitating access to remedies that are specific to their contexts and needs.

ERI works with local civil society organizations and impacted communities to raise local voices and to bring this case to the National Human Rights Commission of Thailand (NHRCT).

In the first case of its kind, we sued a U.S. company responsible for rape, murder, and forced labor in Myanmar. This case marked the first time a human rights lawsuit against a multinational corporation resulted in compensation for the survivors.

This dam, which is currently  under construction on the Mekong River, threatens local livelihoods, food security, and environments, ERI has worked with impacted communities to assert their rights through a complaint to the Human Rights Commission of Malaysia (SUHAKAM).

We are working directly to strengthen communities, campaigners and lawyers by organizing opportunities for them to understand and design their own campaigns around Environmental Impact Assessment (EIA) processes in the Mekong region and Myanmar.

As local communities, including many indigenous groups, have organized against this dam on the Salween River, ERI has supported their campaigns to participate in decision-making, to access information and to organize effectively.

ERI works with researchers to monitor the health and environmental impacts of this project, and with a network of Thai organizations (Extraterritorial Obligations Watch  or Thai ETO-Watch) to track this and other Thai investments in the region.

In Koh Kong, Cambodia, violent land grabs associated with a sugar plantation have claimed over 10,000 hectares and pushed 500 families off of their land. ERI has worked with the impacted communities to advocate for their rights through judicial and non-judicial mechanisms.

ERI works to with environmental and human rights lawyers across the world to ensure they have the knowledge and skills to protect the rights of their communities. ERI organizes workshops and courses including the Mekong Legal Advocacy Institute (MLAI), for young lawyers in the Mekong region, the Mekong Legal Network (MLN), for more senior lawyers in the region, and the Amazon Indigenous Seminar, for earth rights defenders from indigenous Latin American communities.

This dam, which began operation in early 2017, has flooded communities and jeopardizes the food security and environments of the Mekong Basin. ERI has partnered with communities to demand that developers consult local populations and provide remedies when their rights have been violated.

ERI monitors and conducts advocacy around pollution issues and potentially dangerous development projects in Myanmar, such as the Mandalay Industrial Zone (MIZ) and the Pauk Tine and Heinda mines.

This proposed hydropower project on the mainstream of the Mekong River could displace as many as 19,000 people. ERI is monitoring the development of this dam.

This Korean and Indian-backed natural gas project connecting the Bay of Bengal to Yunnan, China has has lead to forced relocation, forced labor, destruction of livelihoods, and abuses committed by Myanmar Army battalions. ERI supports communities along the pipeline route and continues to monitor environmental laws and corporate accountability in Myanmar.

As this rubber plantation threatens to displace 100,000 people, ERI supports efforts by ethnic Dai communities in this area to determine their own future and access information and remedies.

ERI supports communities in Myanmar’s three SEZs – Dawei, Thilawa and Kyauk Phyu – to raise concerns about these development projects and to speak out against what they see as land grabs, abuse and exploitation on the part of investors and project managers.

A group of farmers are facing criminal trespass charges for defending their land rights. ERI works to support these 33 farmers and their lawyers.

This dam, under construction on the mainstream of the Mekong River, threatens the livelihoods and environments of communities across the river basin. ERI works with communities affected by the project to amplify their voices and support their organizing efforts.