What does the future hold for the U.S. government’s approach to corporate power, accountability and transparency?

That’s the question we’re asking ourselves as we issue this fifth edition of the Corporate Accountability Coalition’s Congressional Report Card. Over the past five years, as we have been closely monitoring Congress’s performance on corporate accountability issues, we have seen little progress overall. Congress has not managed to pass any substantial legislation – let alone a constitutional amendment – aimed at counteracting the effects of the Supreme Court’s disastrous Citizens United ruling, which allowed unlimited corporate spending to influence elections.

At the same time, public perceptions indicate that Americans are increasingly concerned about corporate power and abuse. A 2016 survey[1] indicates that 56% of Americans believe that corporations have become “less just” over the past decade, up from 42% in the same survey in 2015. Only 23% said that corporations have become “more just.”  A majority – 52% – also said that corporate behavior is heading in the “wrong direction,” while only 26% said it was heading in the “right direction.” And Americans are hungry for greater transparency – 81% say they would be likely to look for information on how “just” a corporation is, if it were available.

There were two bright spots amid this continued lack of action in favor of accountability. First, the Senate passed one pro-accountability measure – the Truth in Settlements Act, which would increase transparency of settlements between the federal government and corporations that have violated the law – by unanimous consent. Unfortunately, the bill did not advance in the House.

Second, Congress finally did enact a pro-accountability provision, the Global Magnitsky Human Rights Accountability Act. This law allows the President to impose sanctions on foreign persons, including corporations, that have committed human rights abuses. After being passed by unanimous consent in the Senate, the substance of the bill was included in and enacted as part of the National Defense Authorization Act for 2017.

For Global Magnitsky to be effective, however, it depends on enforcement by the President. It gives another tool to the President to enforce human rights law against abuses by corporations and others, but the Trump Administration needs to use that tool. And the early evidence suggests that reining in corporate power is not a priority for this administration. 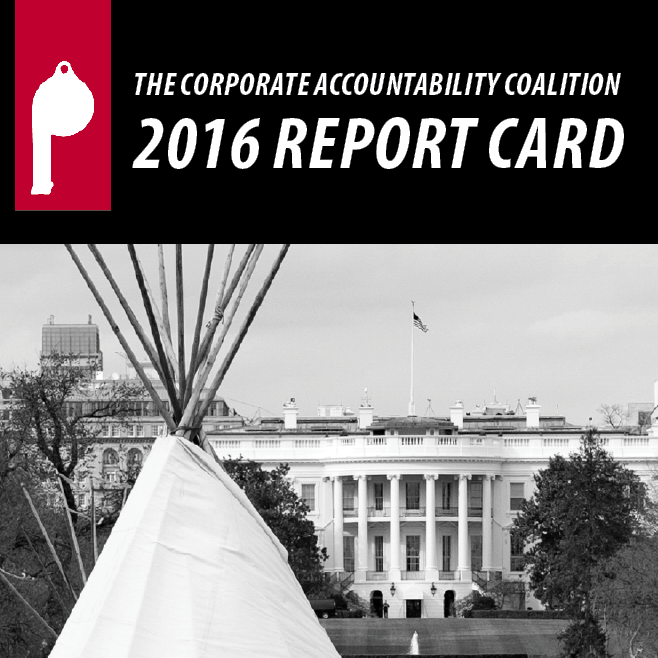 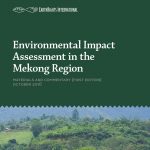 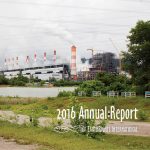