admin
Hundreds of locals joined the campaign activity to protect the Mekong River from the Blasting Project.

More than 500 hundred people participated in the Mekong Solidarity Campaign in Chiang Khong in Northern Thailand last Saturday. The event was organized by several local organizations to raise awareness of the Mekong River blasting project, a project to ‘clear’ the Mekong River from islets and rocky outcrops with explosives.

Starting in December 2016, Thailand gave a green light to allow the passage of 500-tonne ships between the Mekong River countries. In order for these massive ships to pass, the rocky islets have to be destroyed. Environmentalists and locals fear that this will put their ecosystem at risk.

In addition to collecting signatures of the participants, the event organizers hosted local art performances and folk songs, a rivers and livelihoods exhibition and religious ceremonies. Local affected communities had an opportunity to express their concerns about the project. 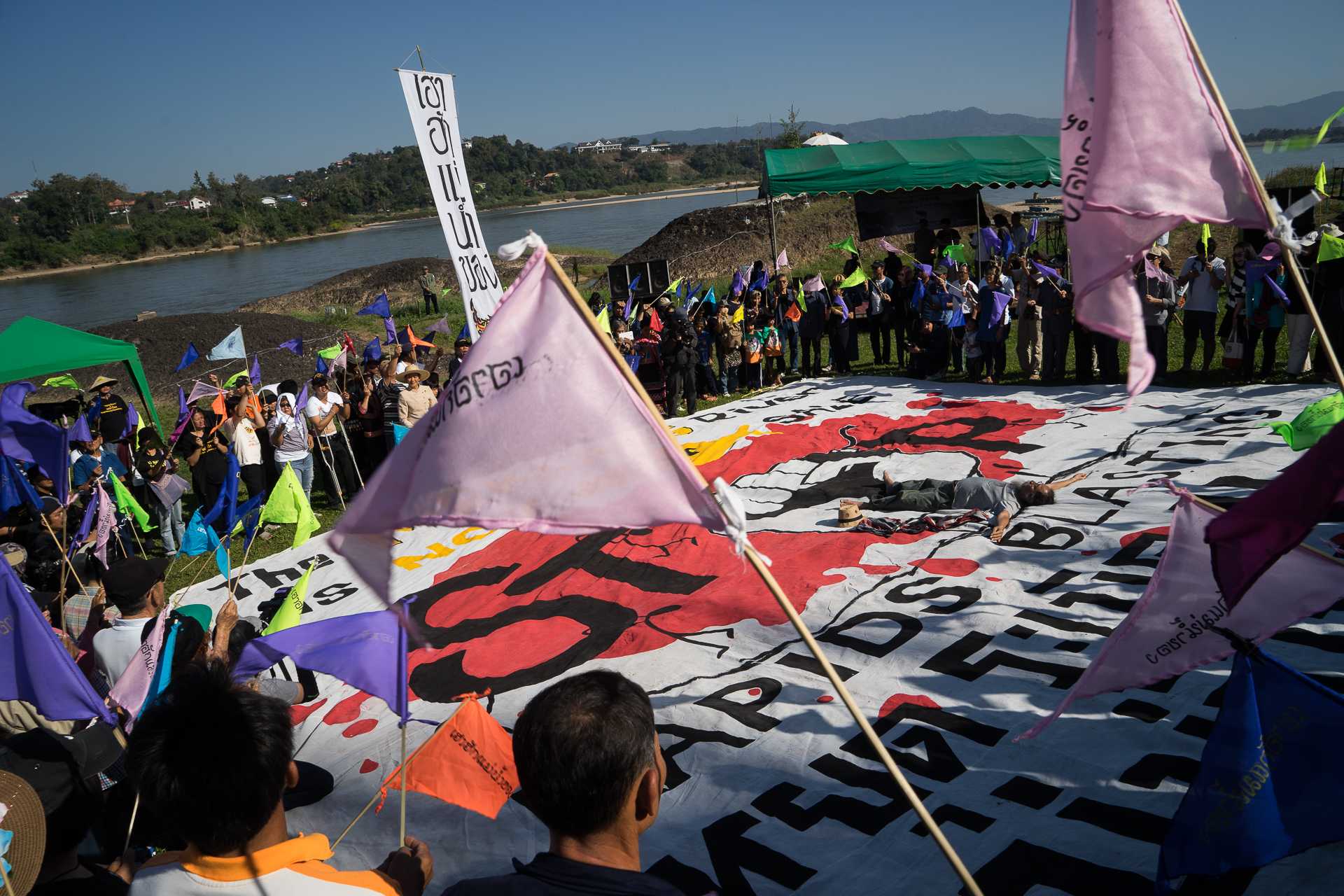 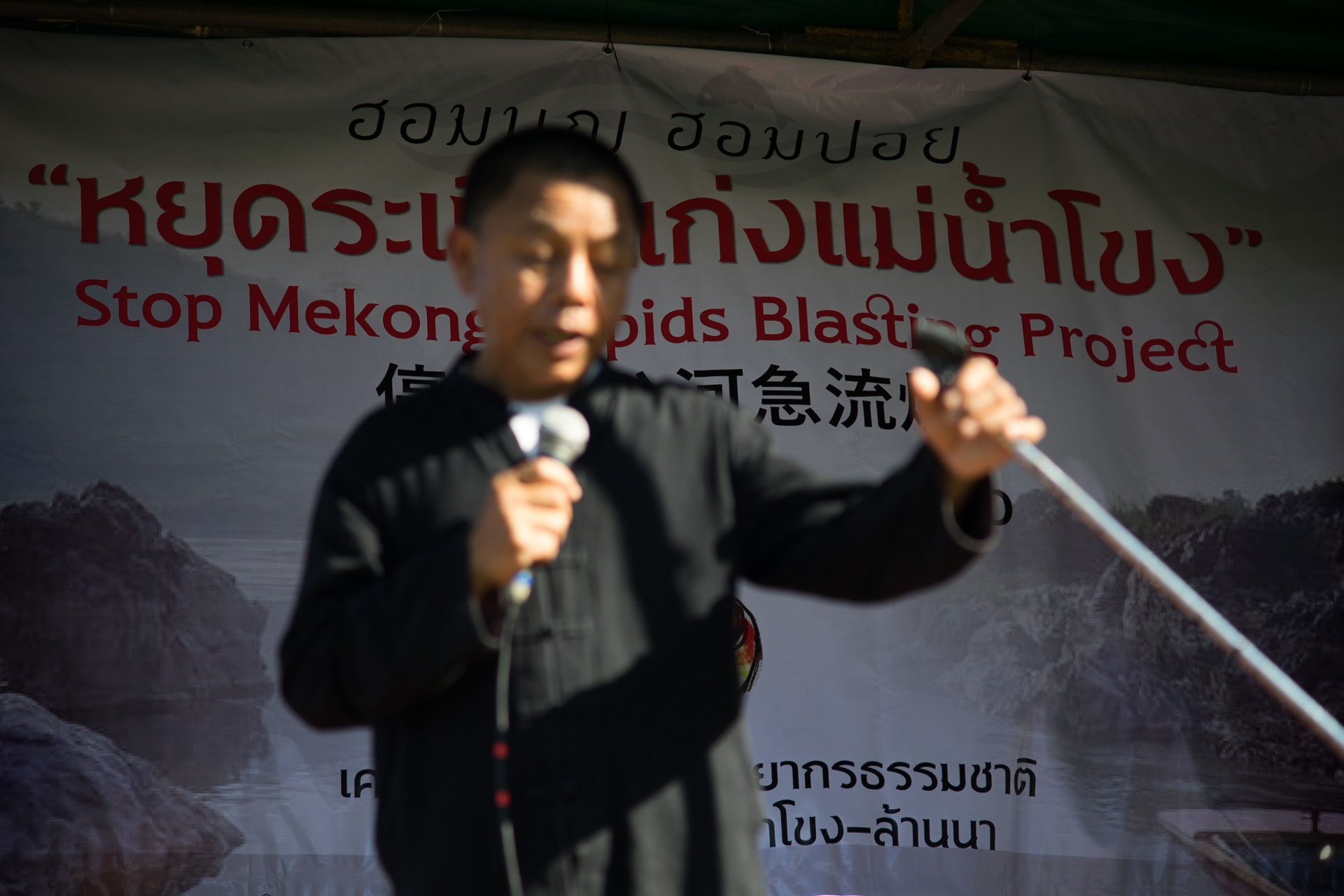 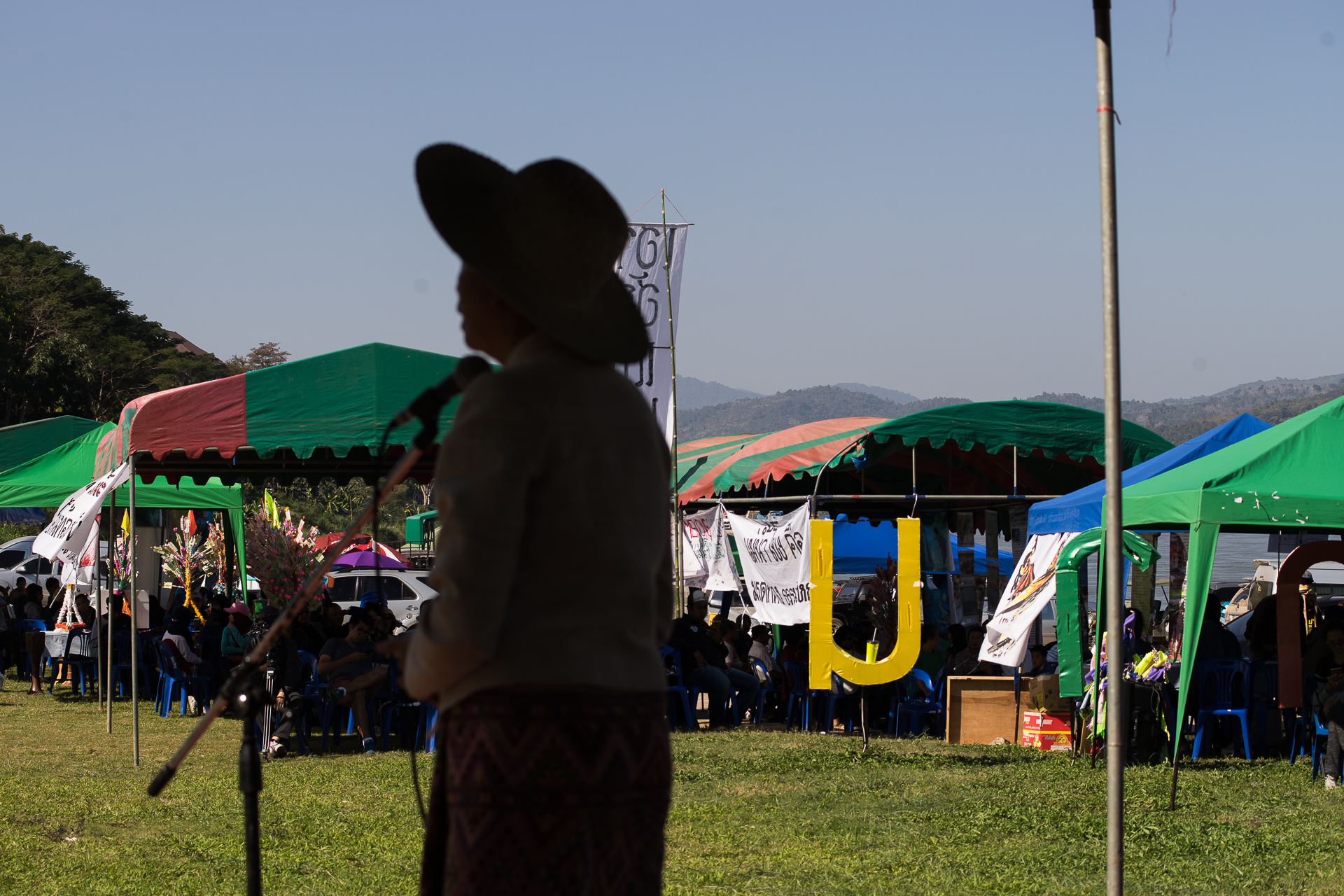 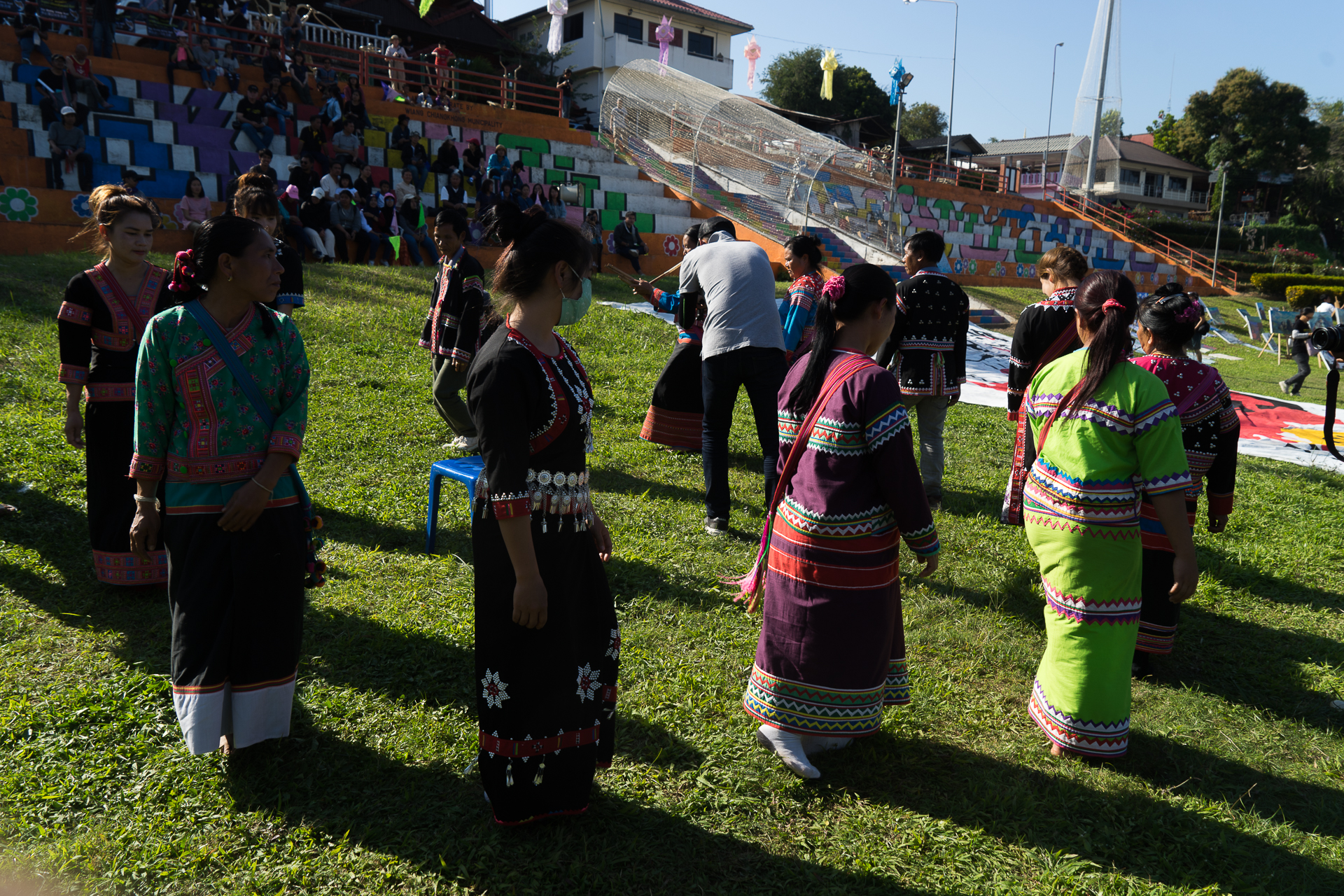 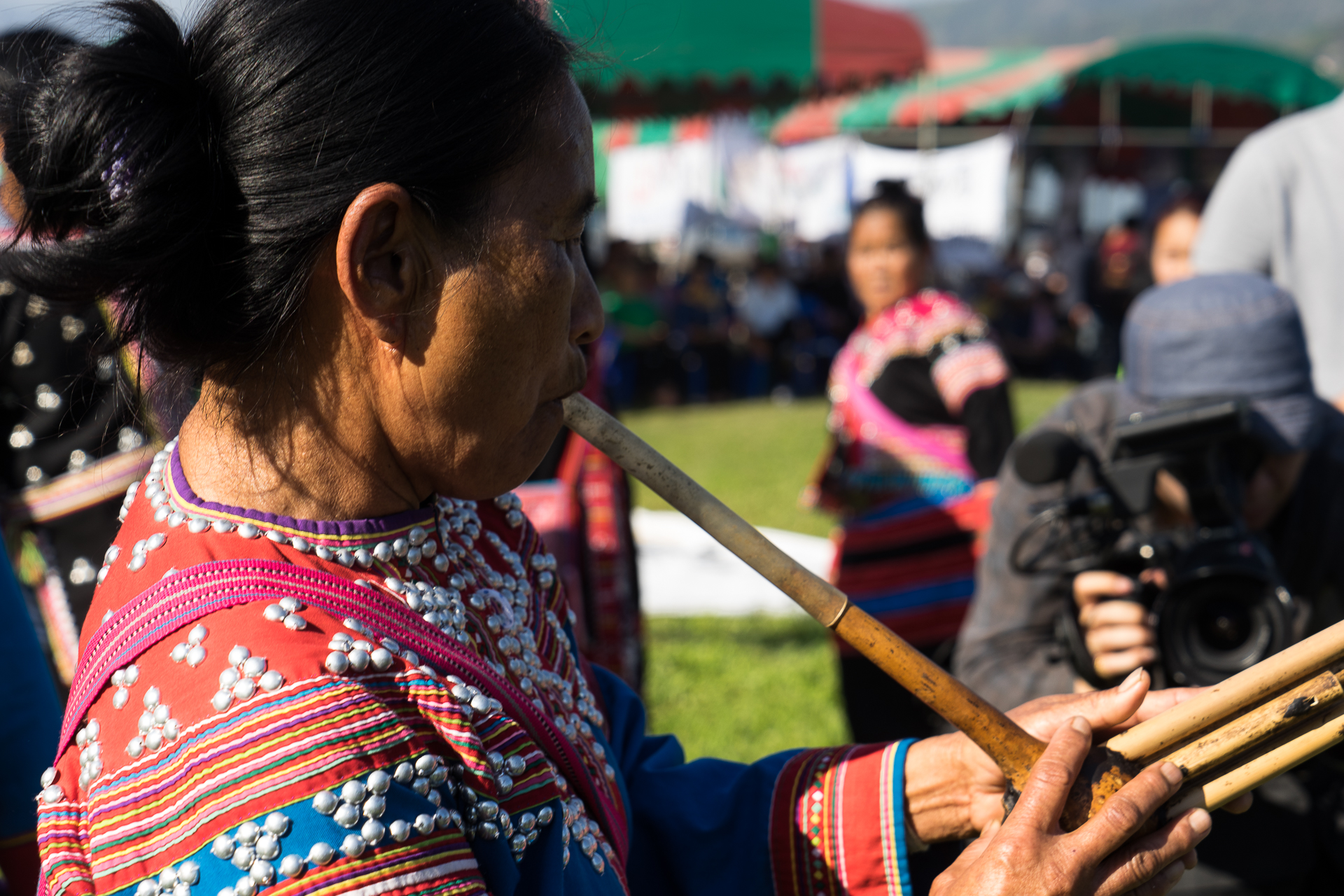 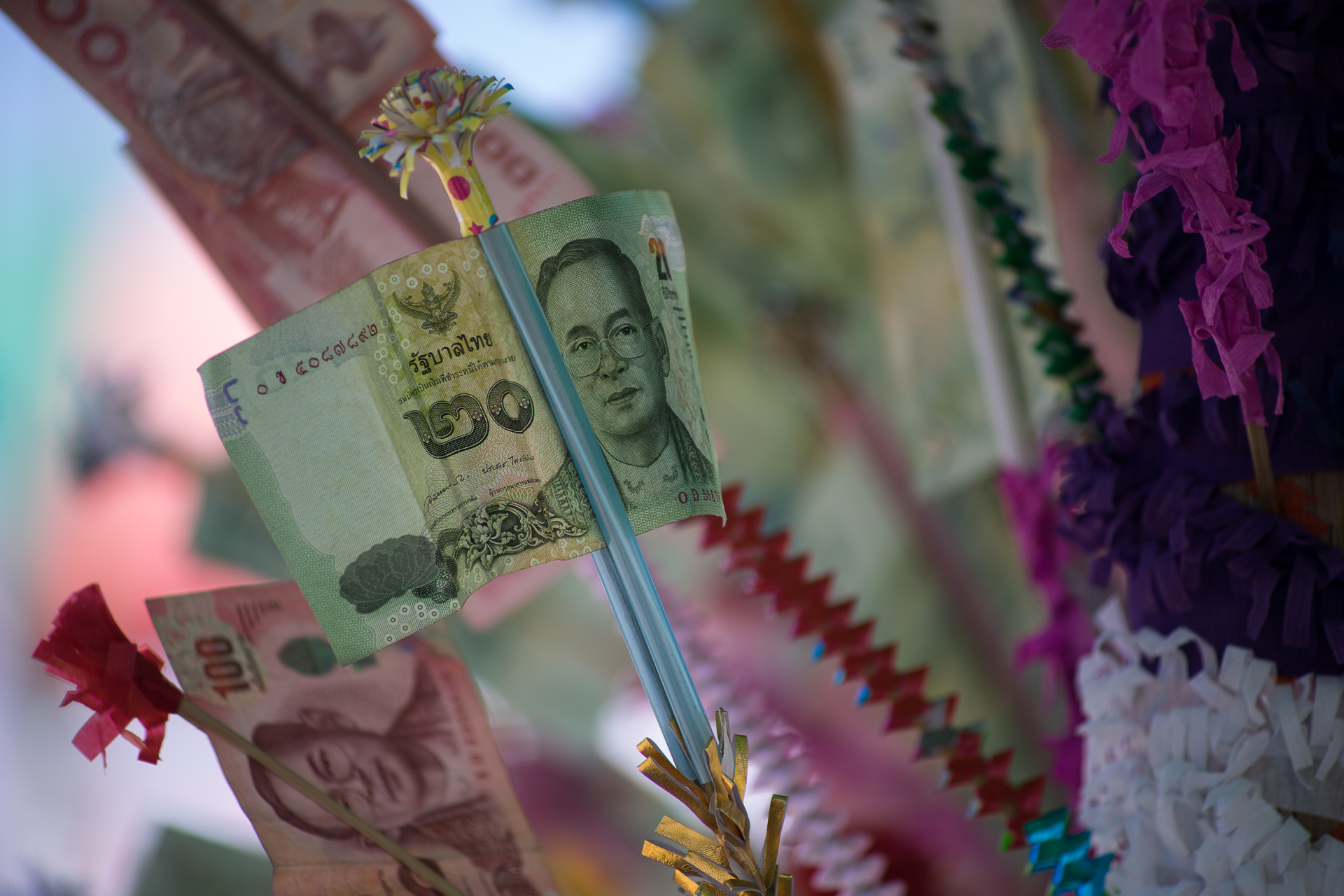 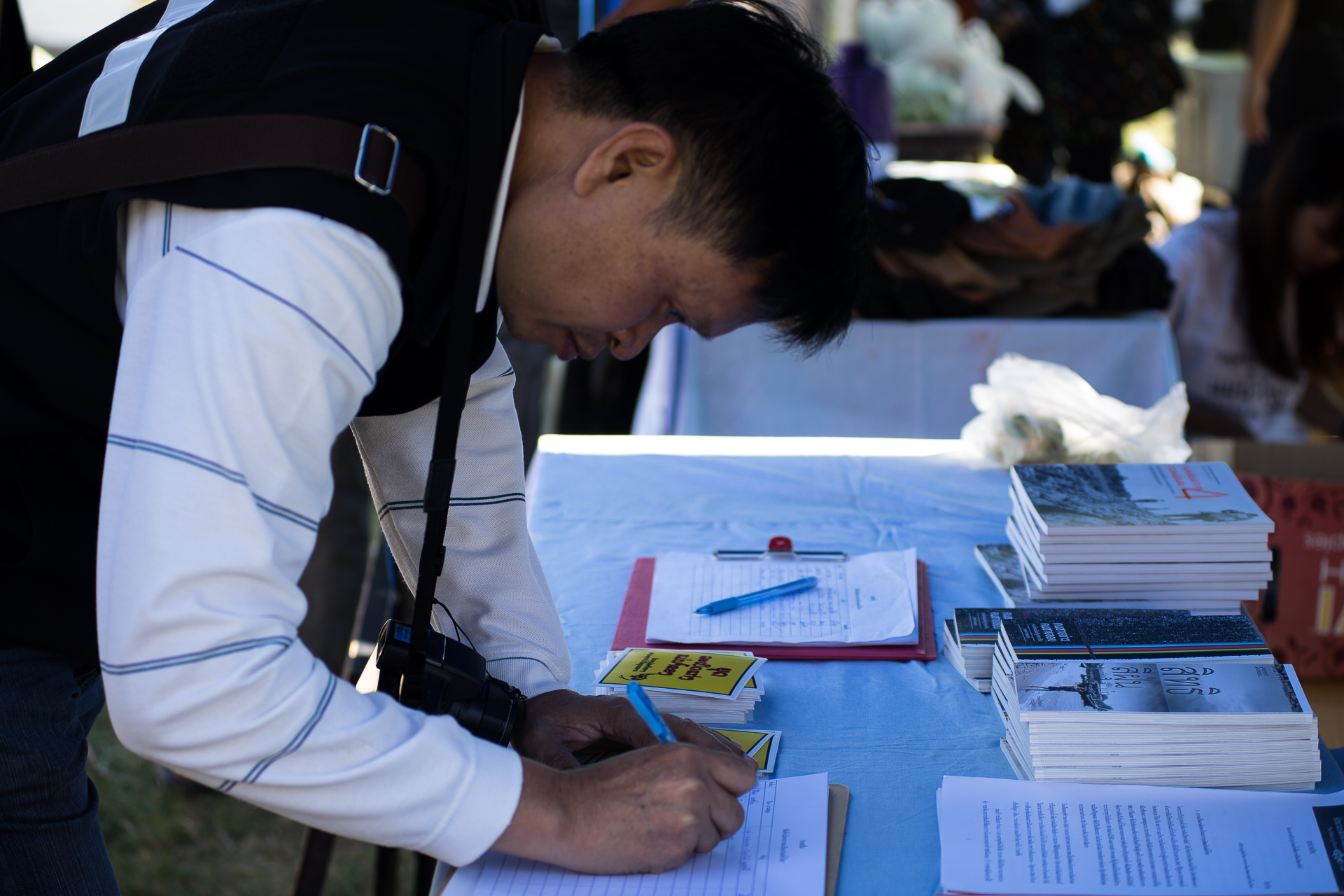 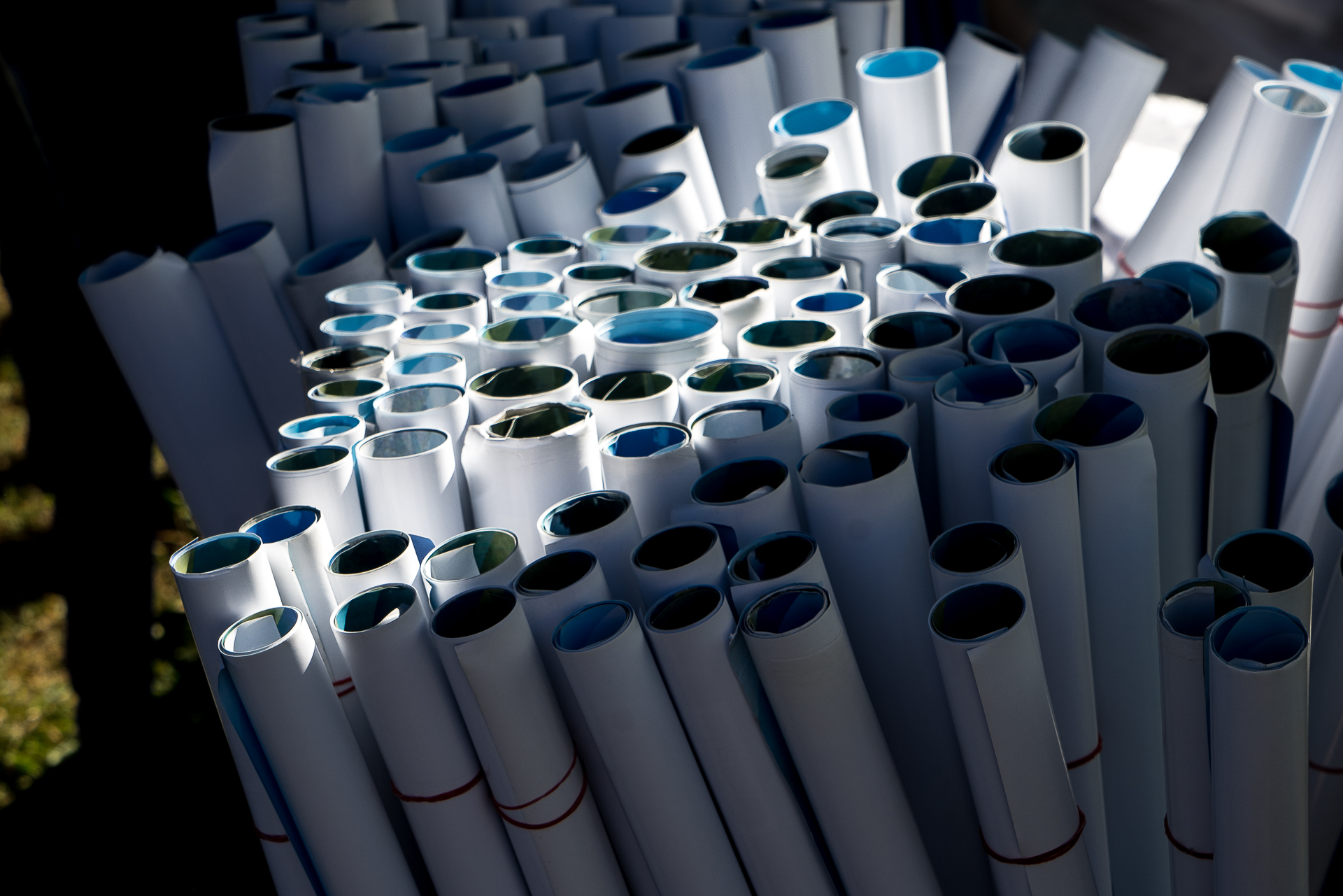 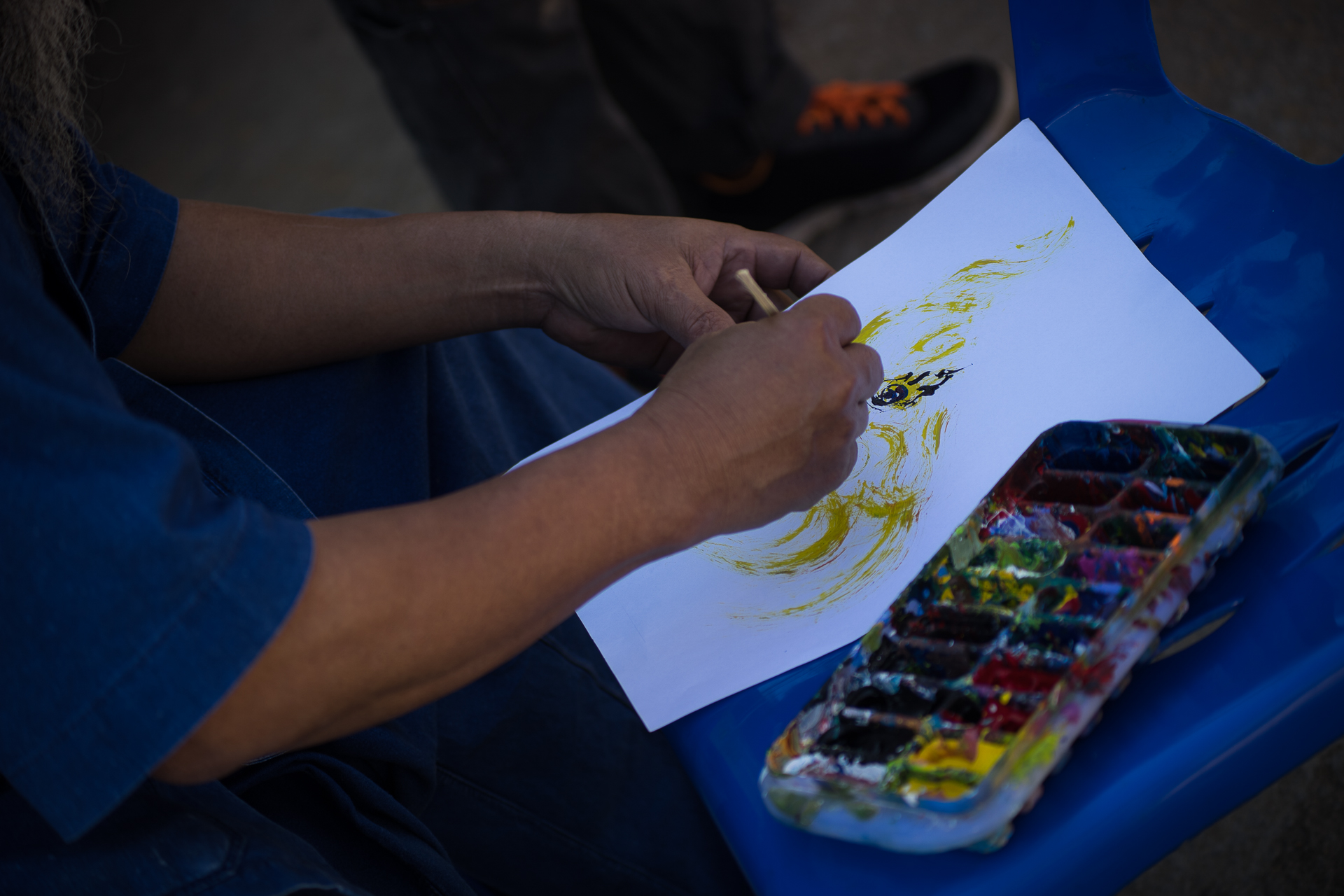 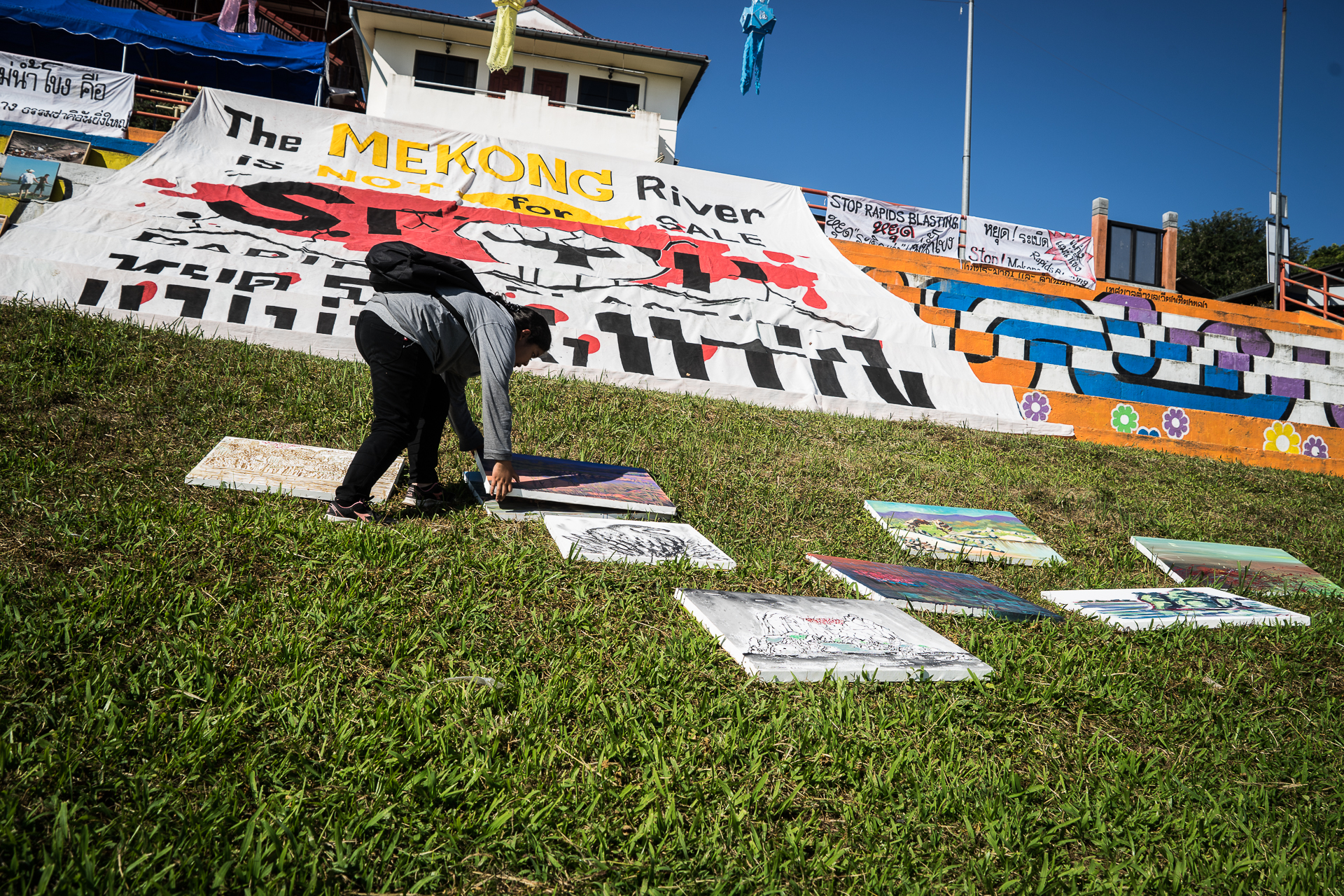 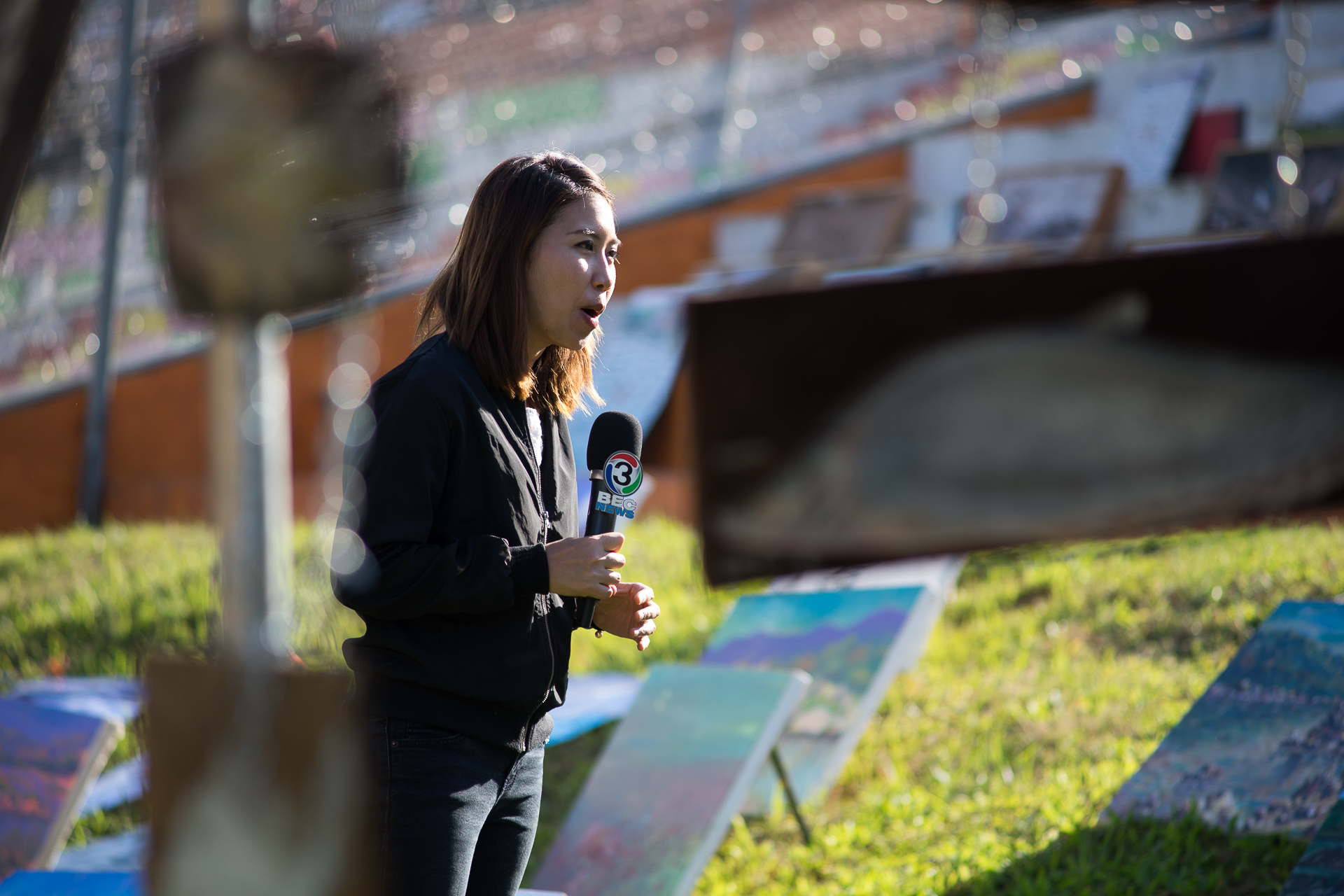 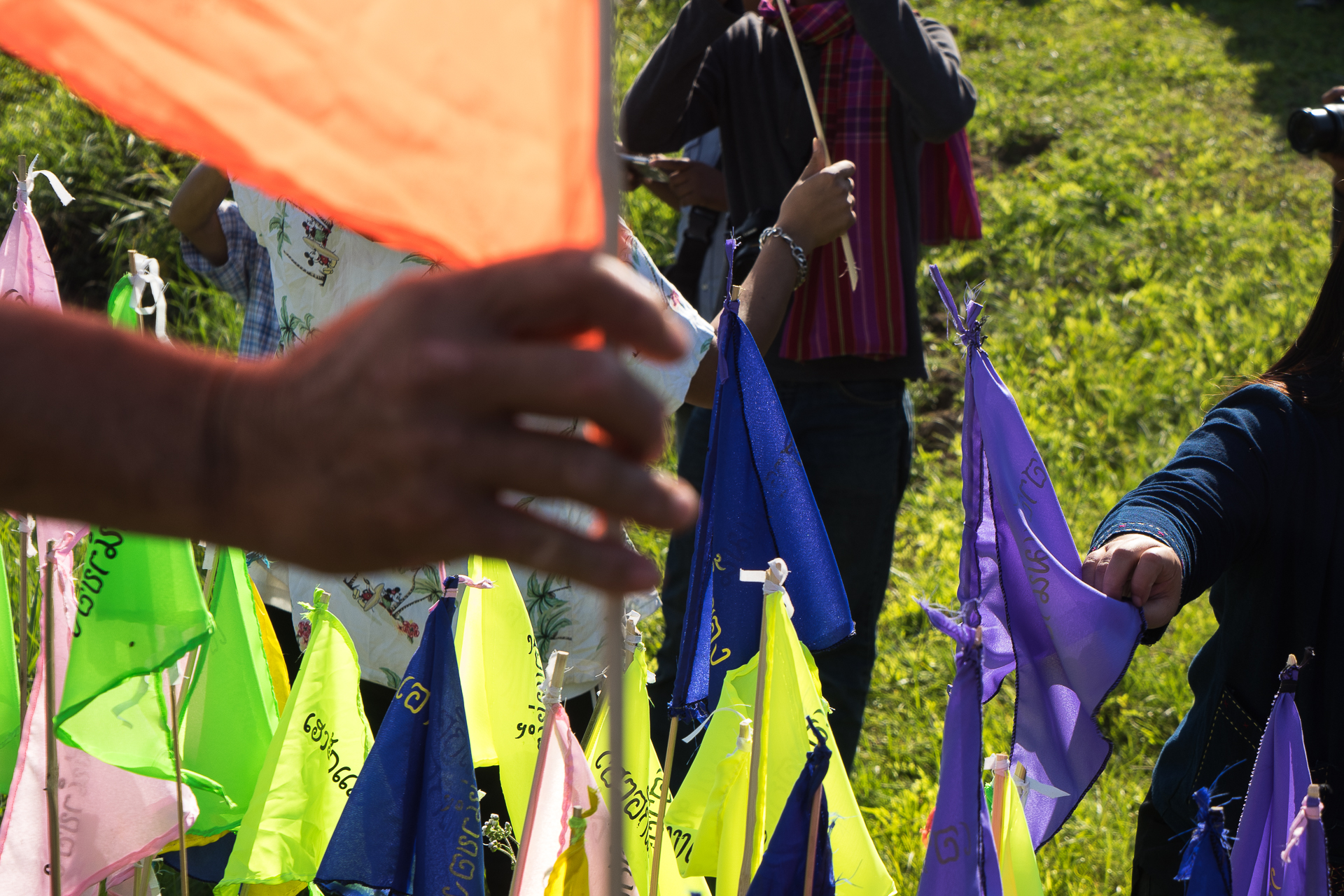 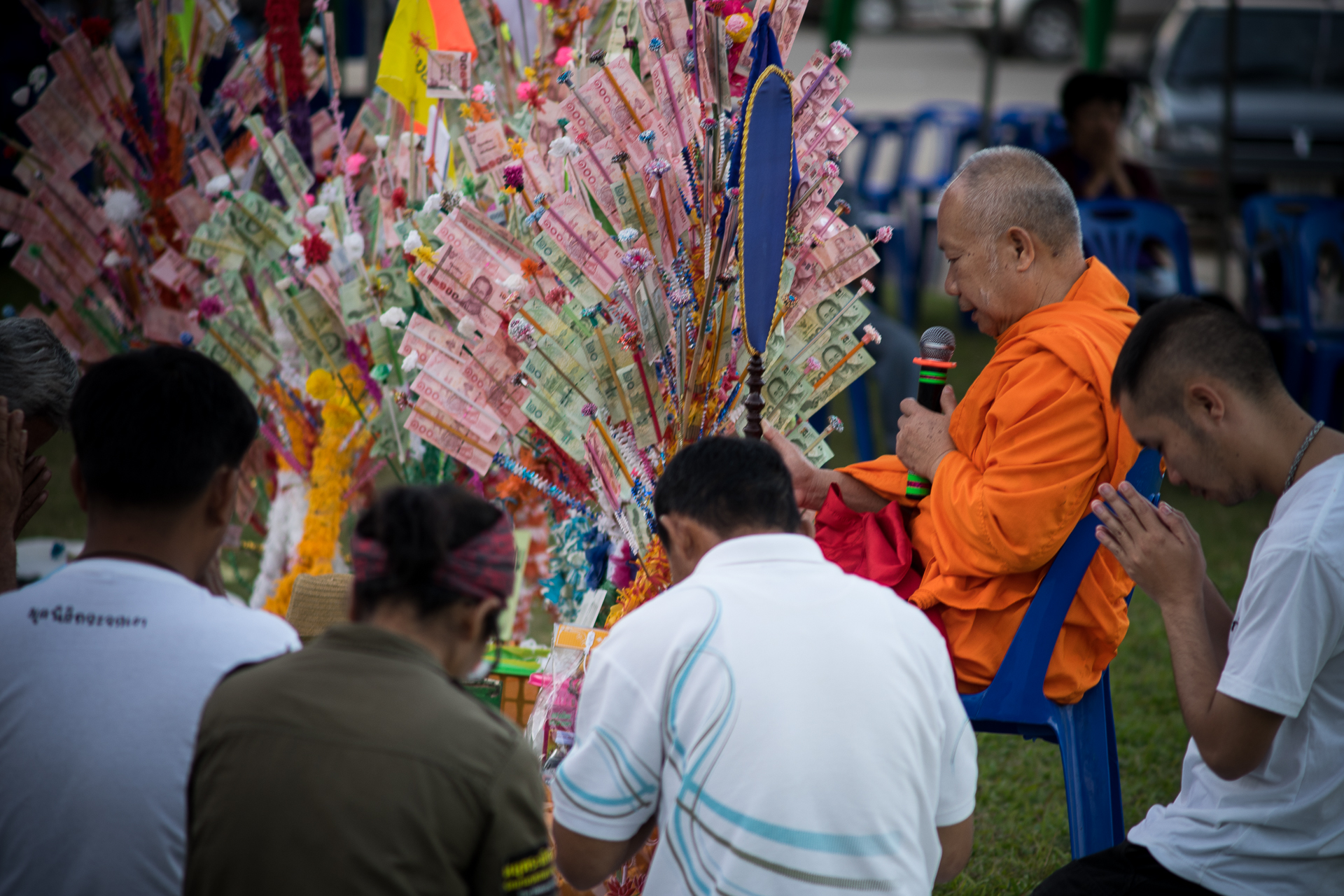 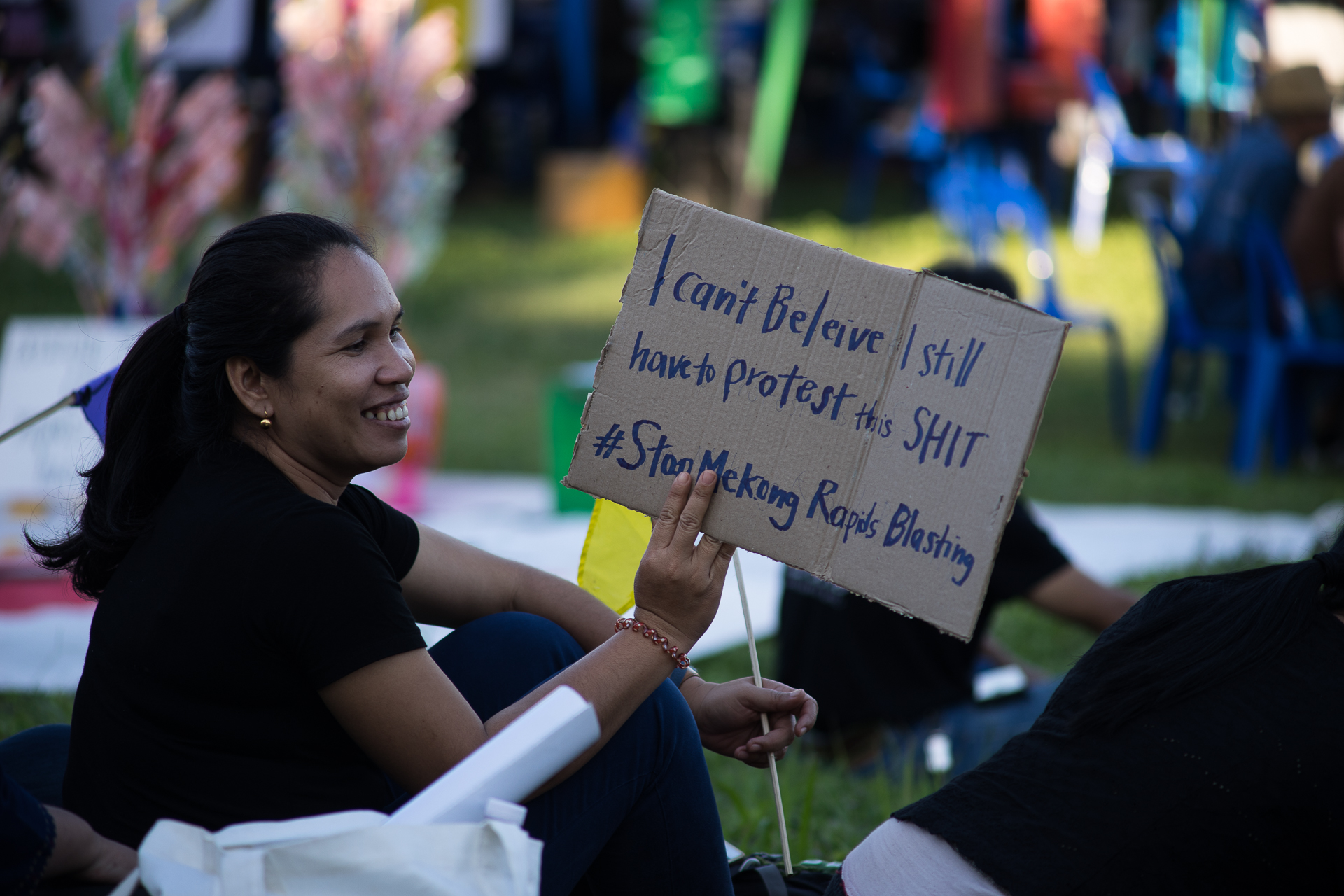 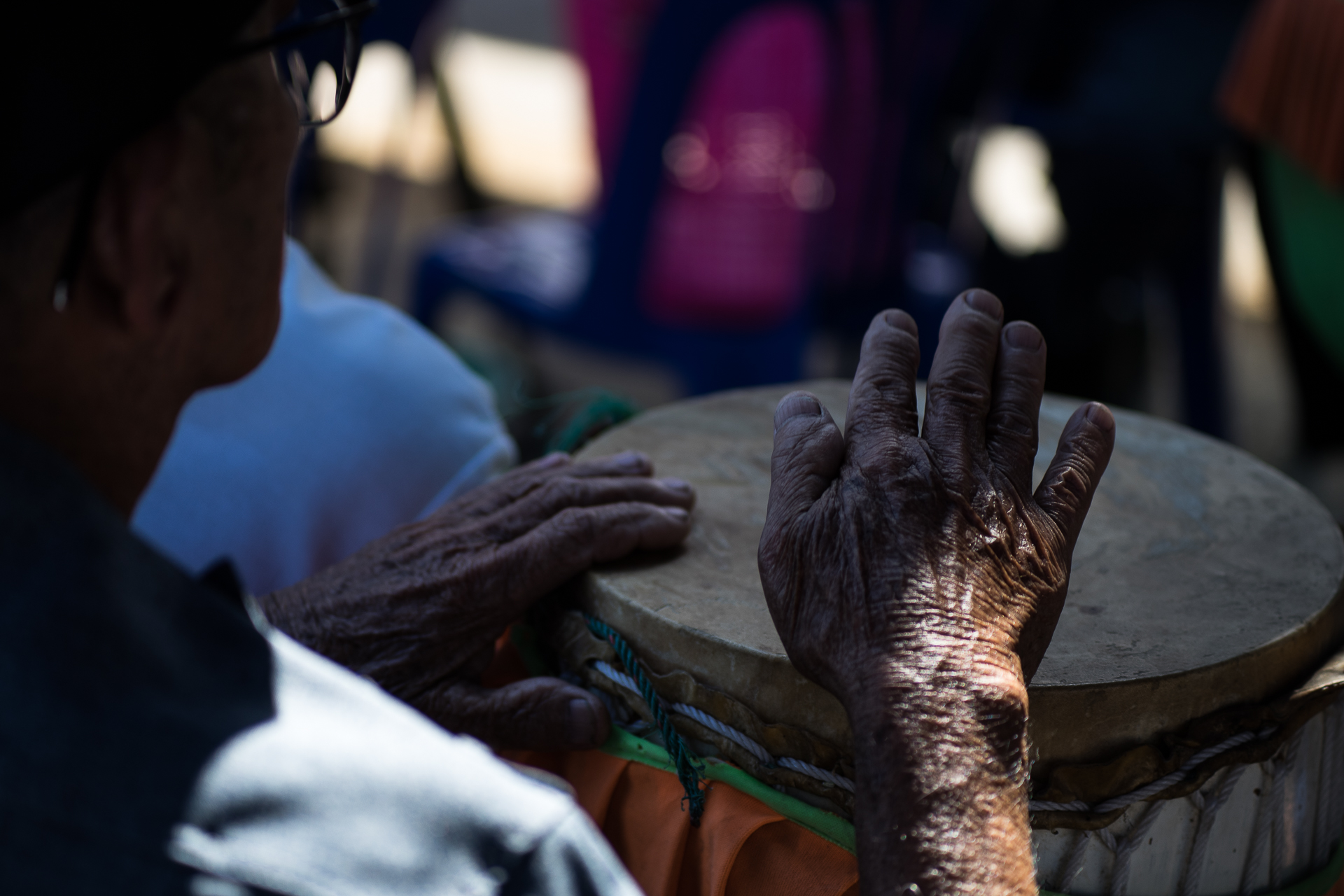 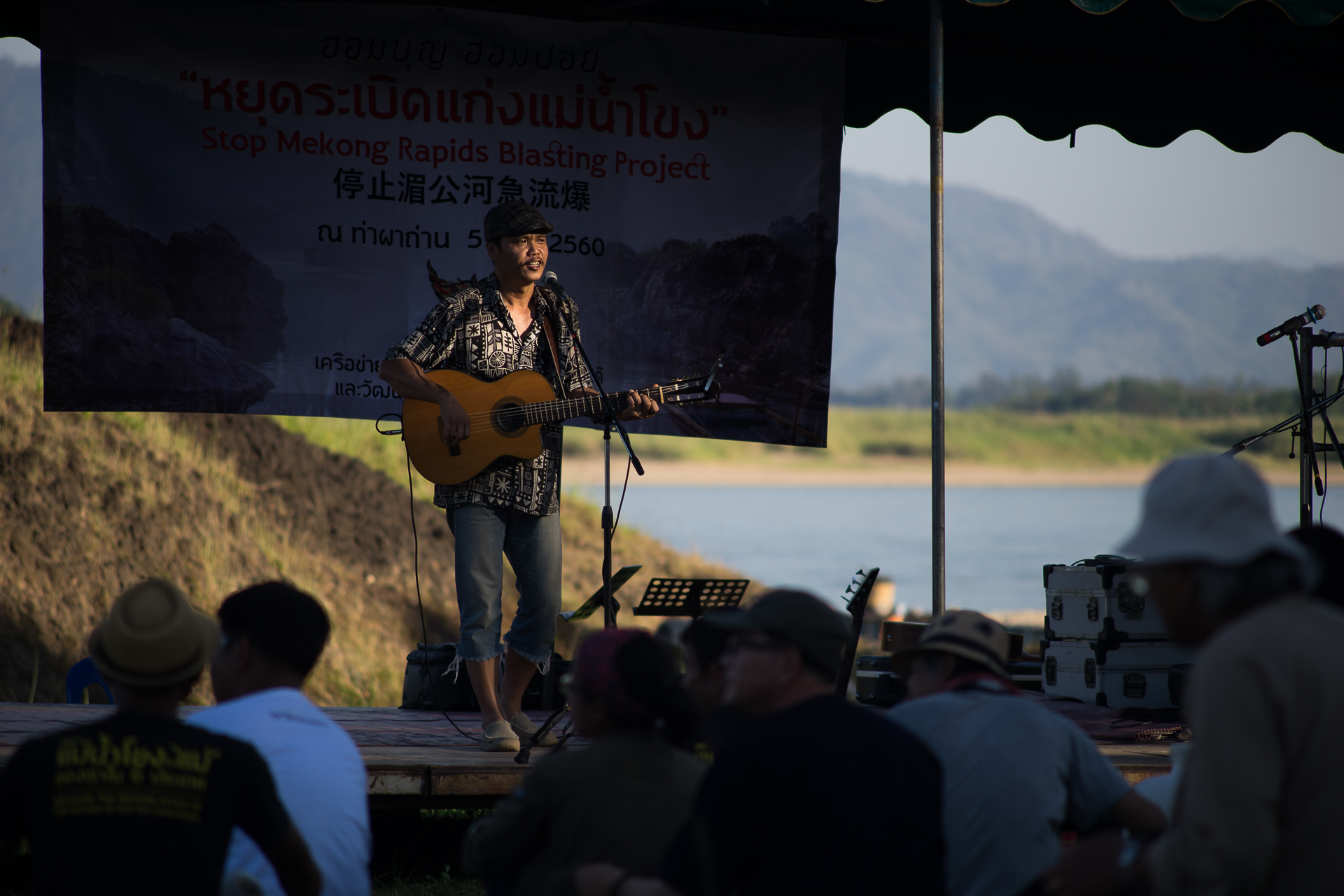 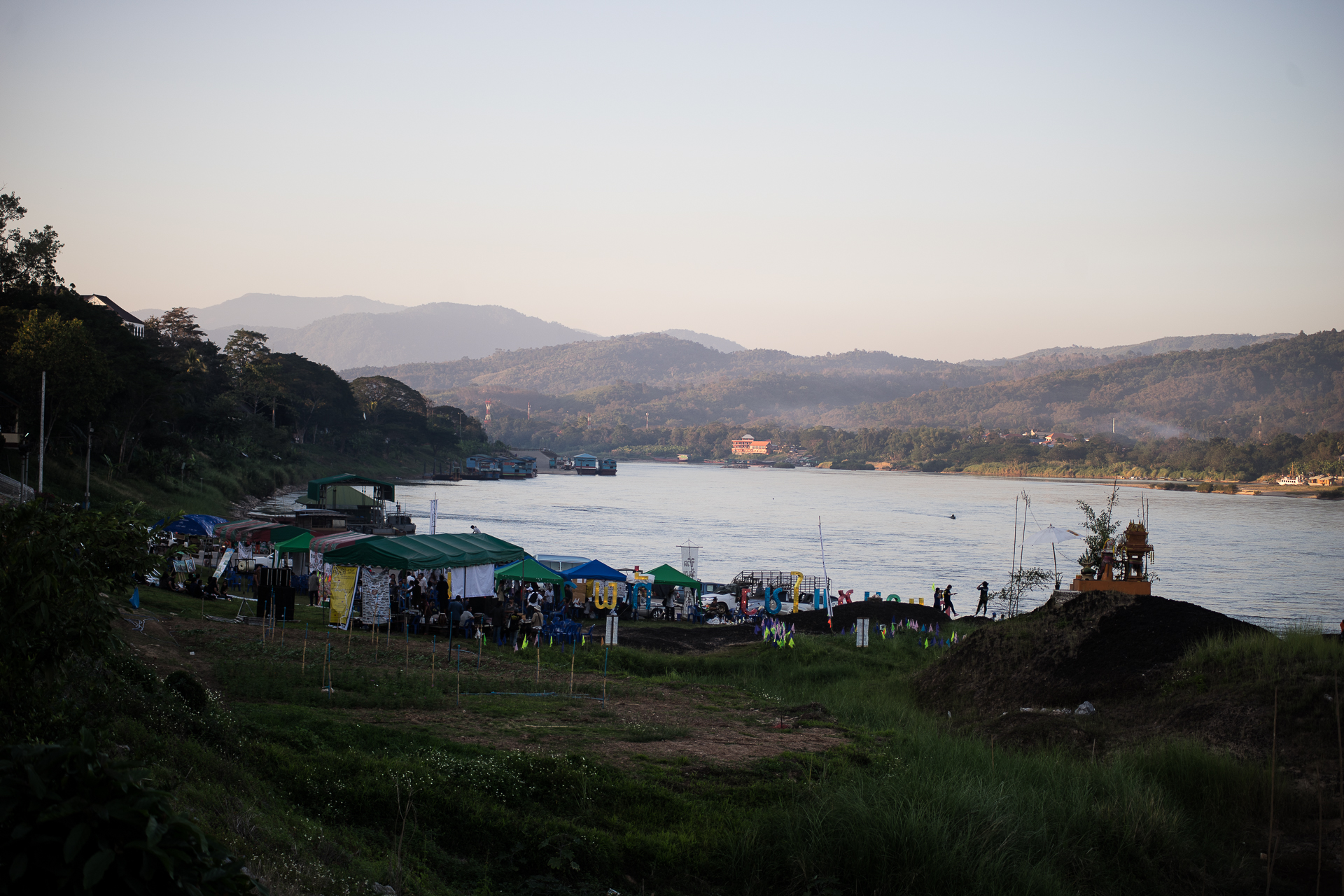 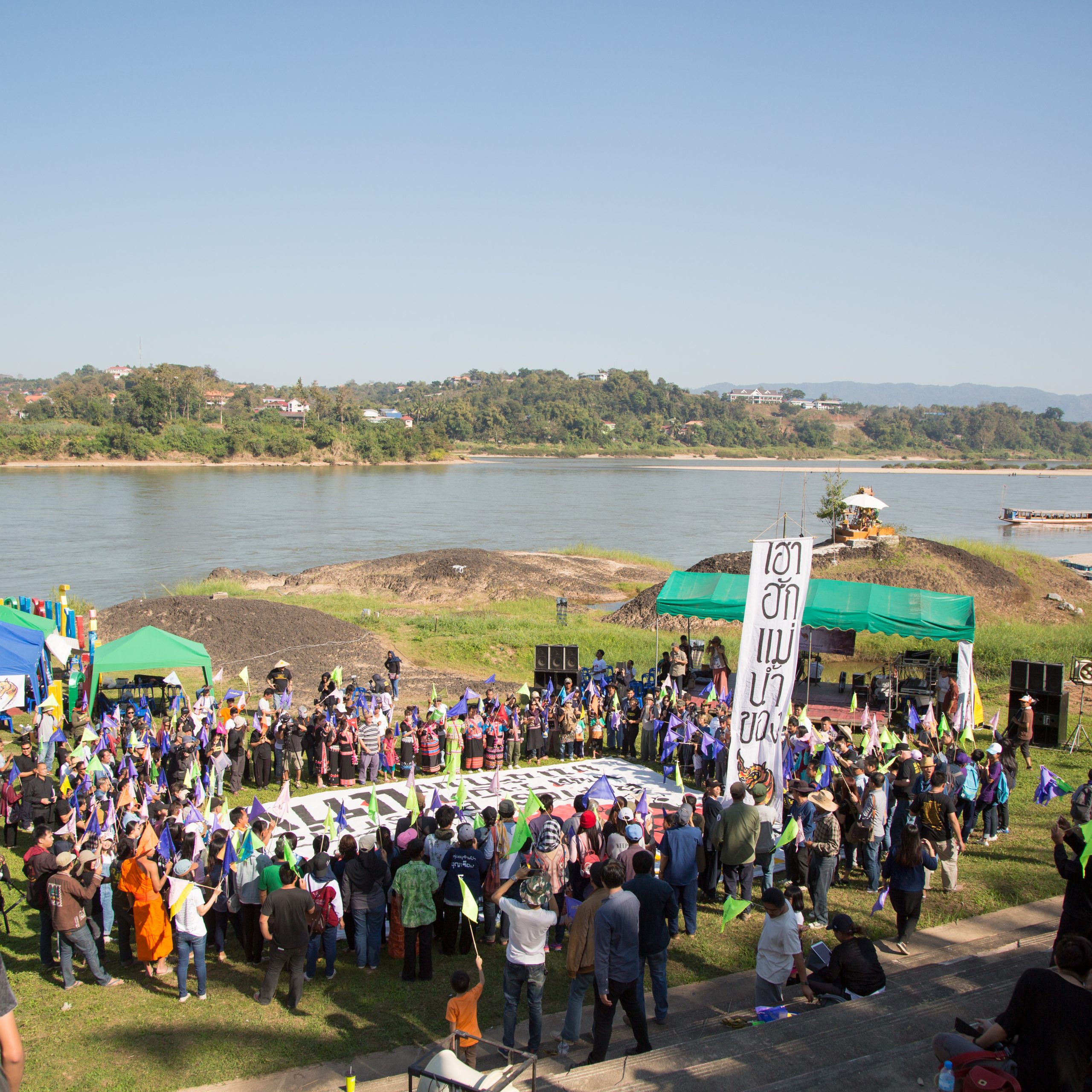 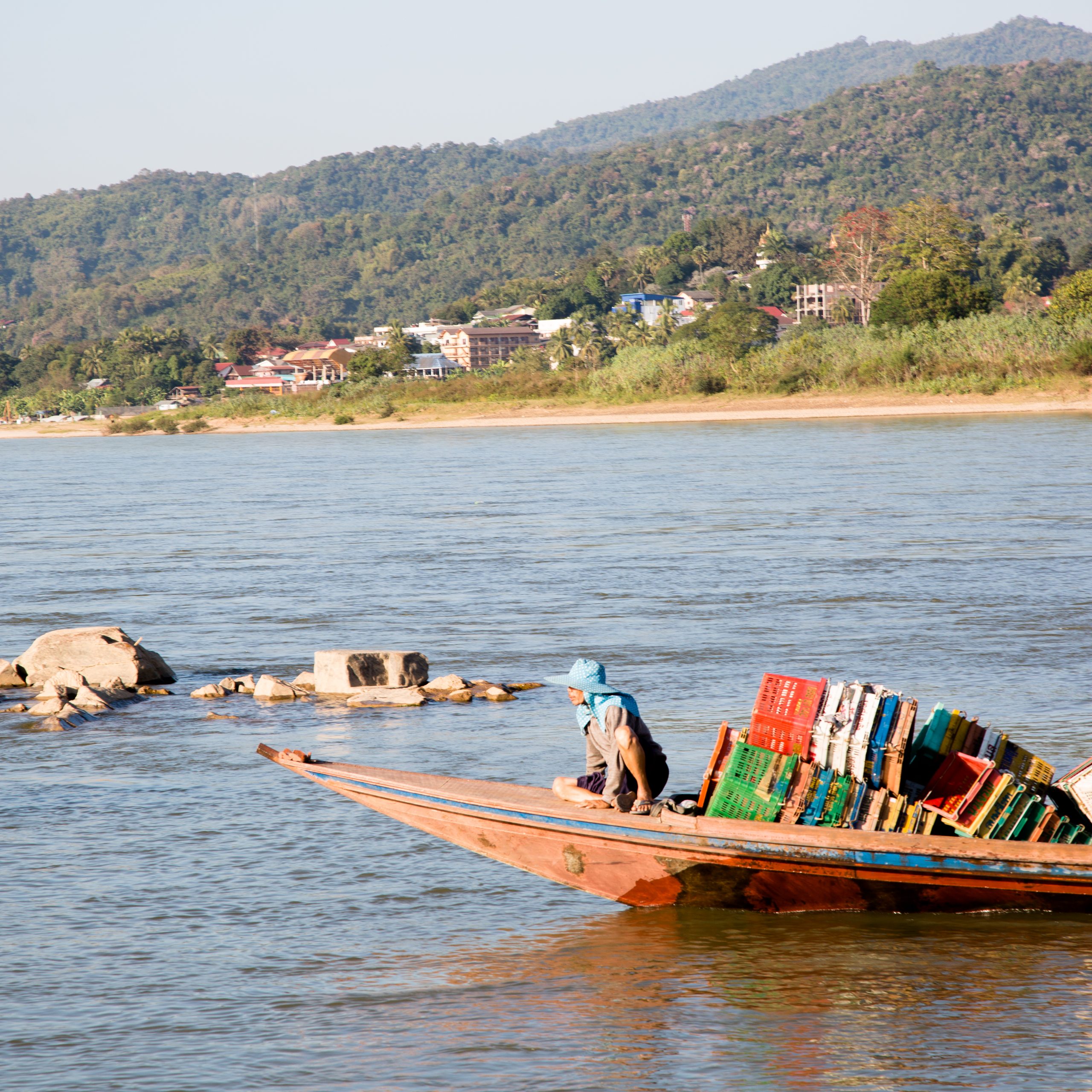