Protecting the earth has become one of the world’s most dangerous professions. In 2017, more than 200 earth rights defenders were murdered–the worst on record.

In response to this violence and to mark the 20th anniversary of the UN Declaration on Human Rights Defenders, we launched our action plan and interactive web platform entitled Fighting Back: A Global Protection Strategy for Earth Rights Defenders.

The global protection strategy outlined in the report and accompanying web platform contain concrete actions that we believe will help reduce the number and severity of attacks against earth rights defenders. The global protection strategy is based on the ‘protect, prevent, reveal, and redress’ framework developed by human rights, environmental, and funding organizations in 2016 in response to the growing pressure and violence directed at defenders.

We held two launch events in Washington, D.C. and Bangkok, Thailand to share the news of our global strategy. 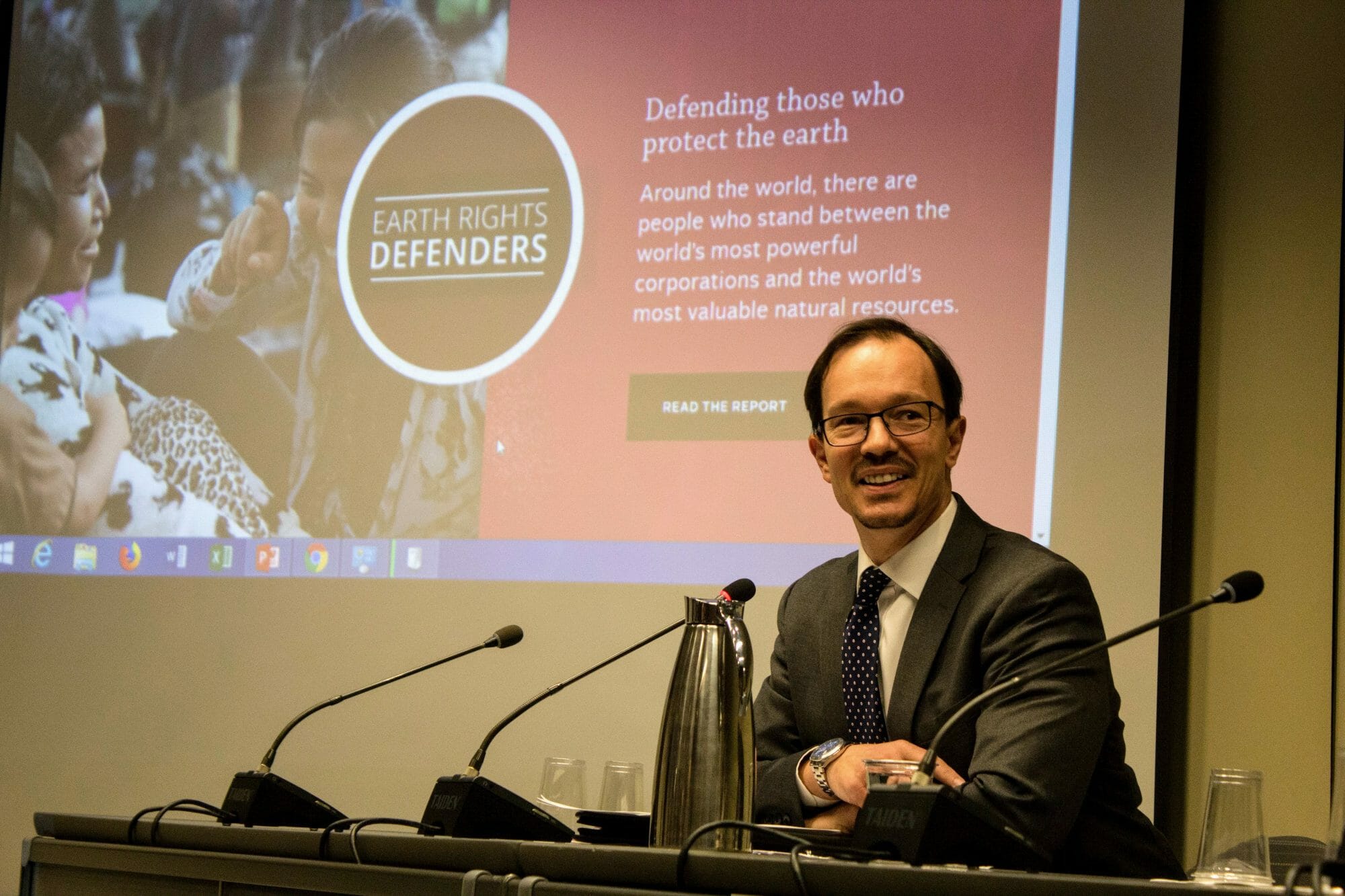 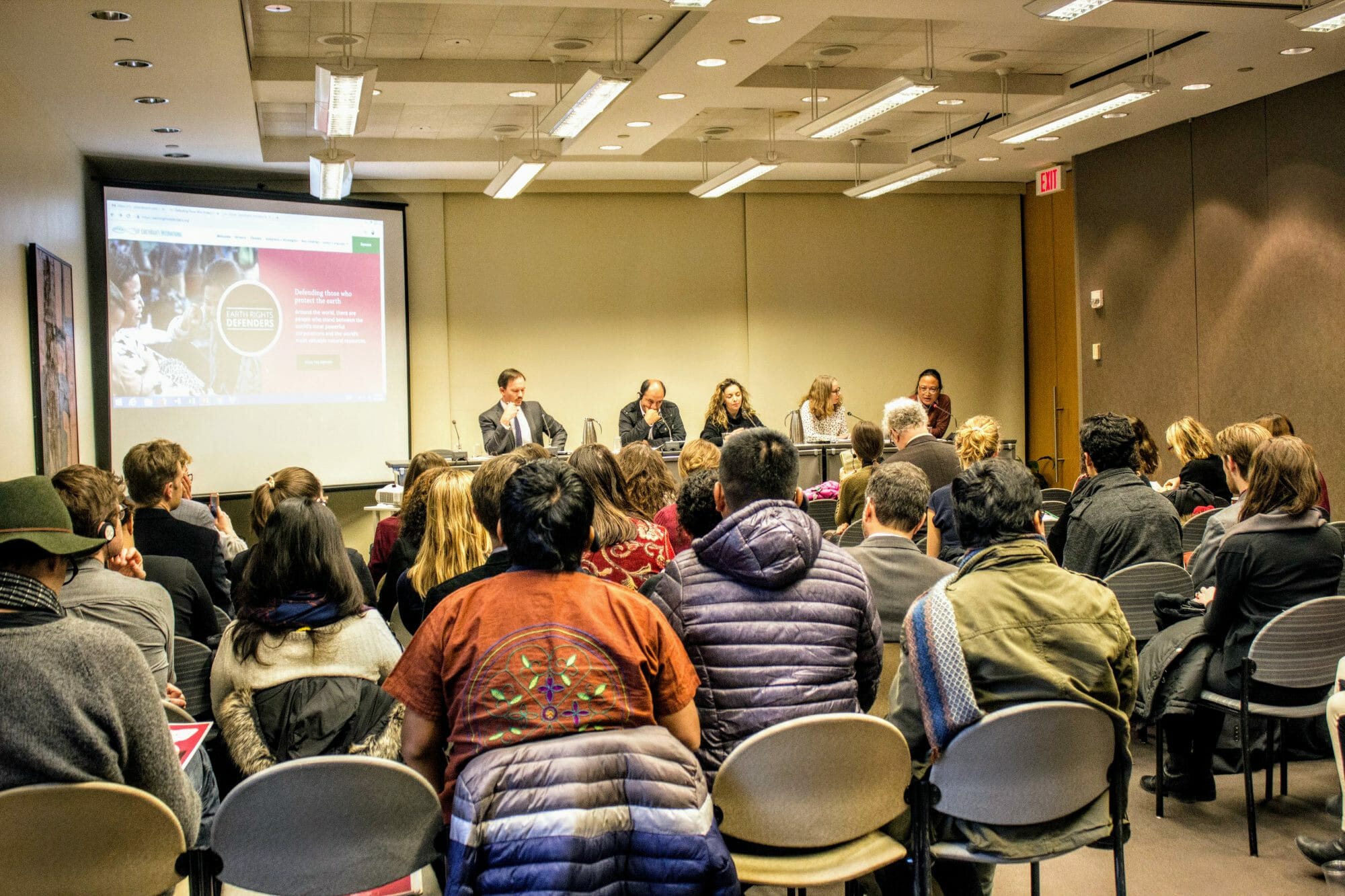 The panel answers questions from the audience. 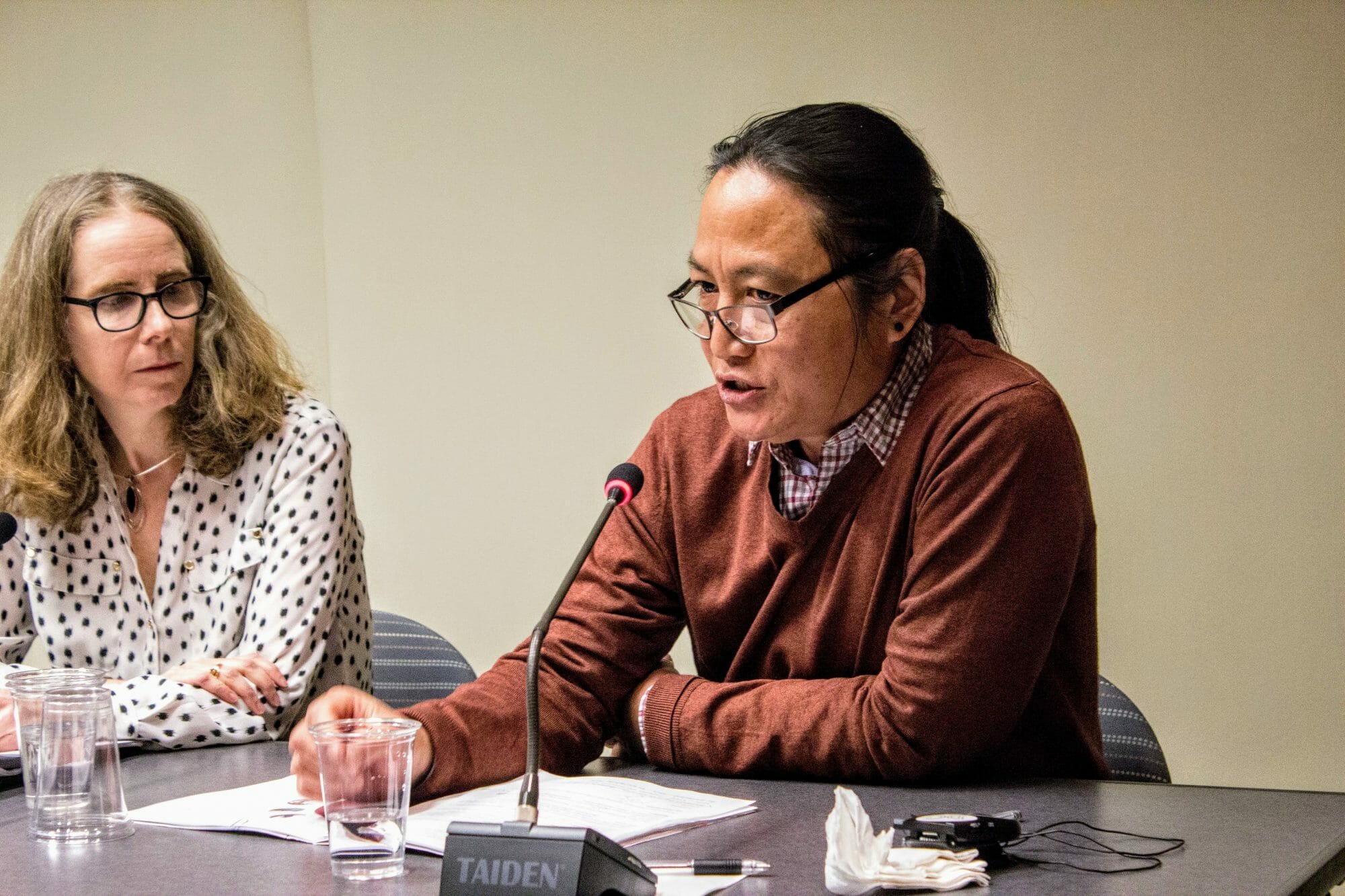 Co-Founder and Executive Director Ka Hsaw Wa speaks of the violence he faced as a young earth rights defender in Burma. 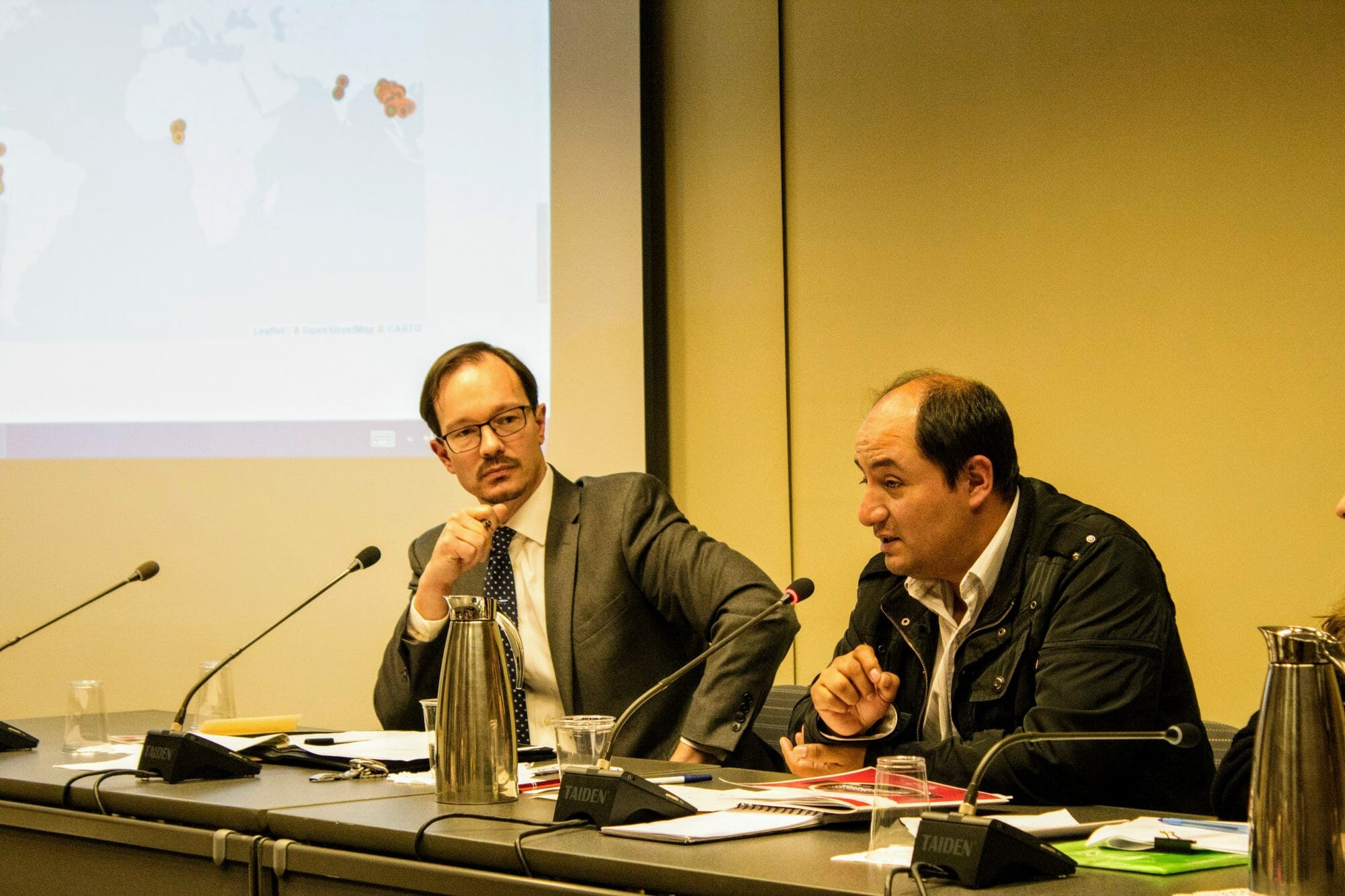 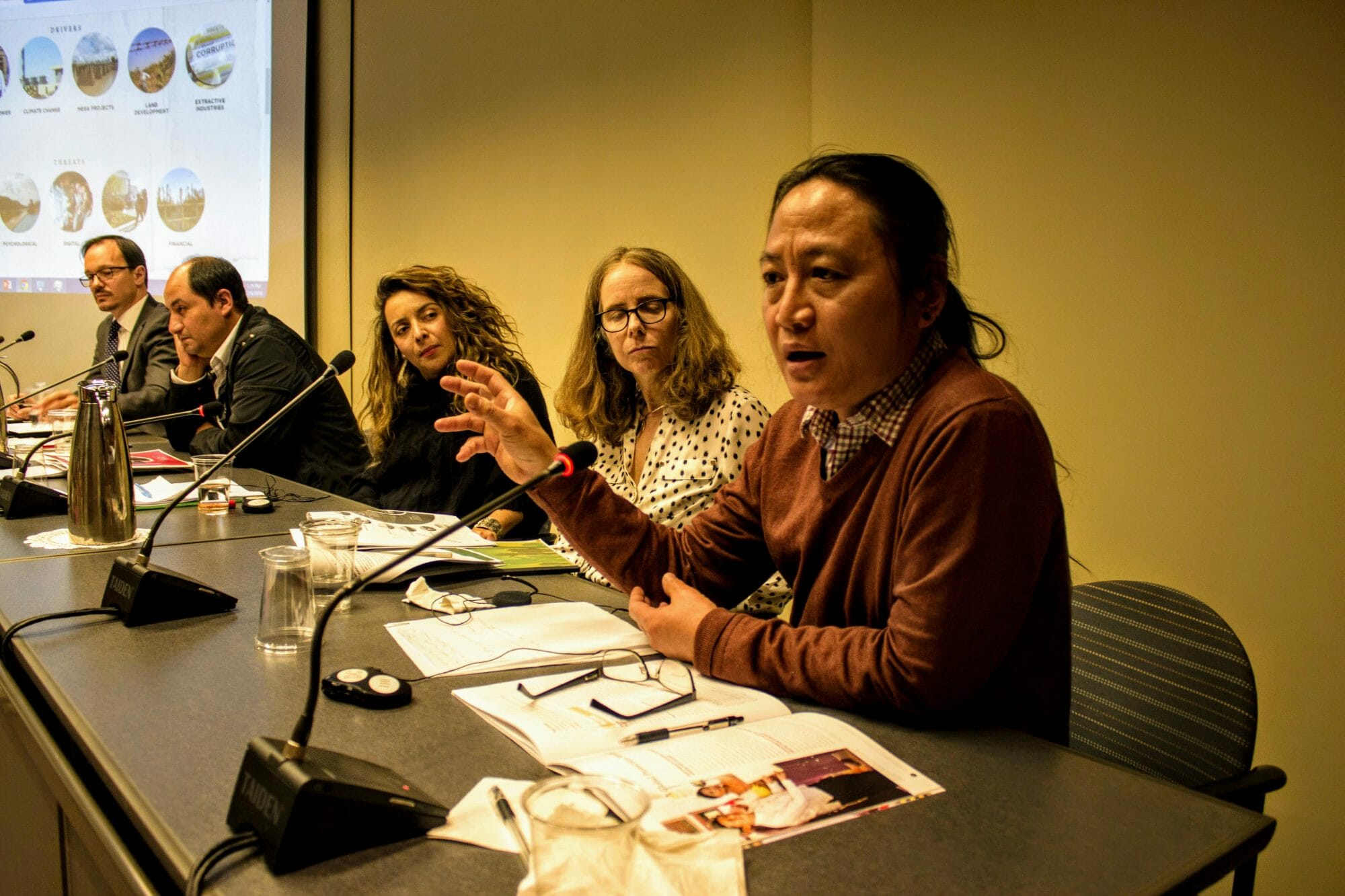 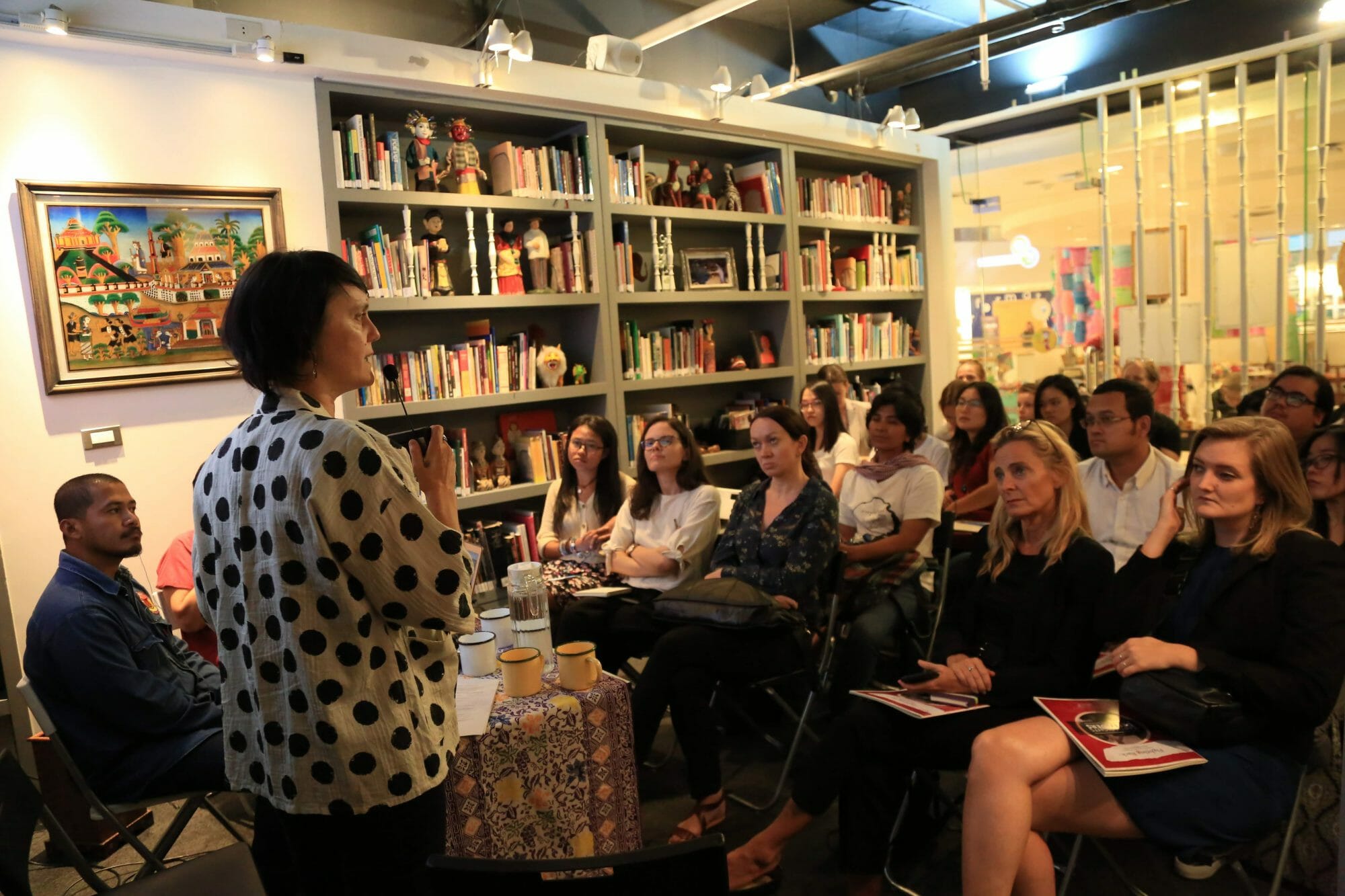 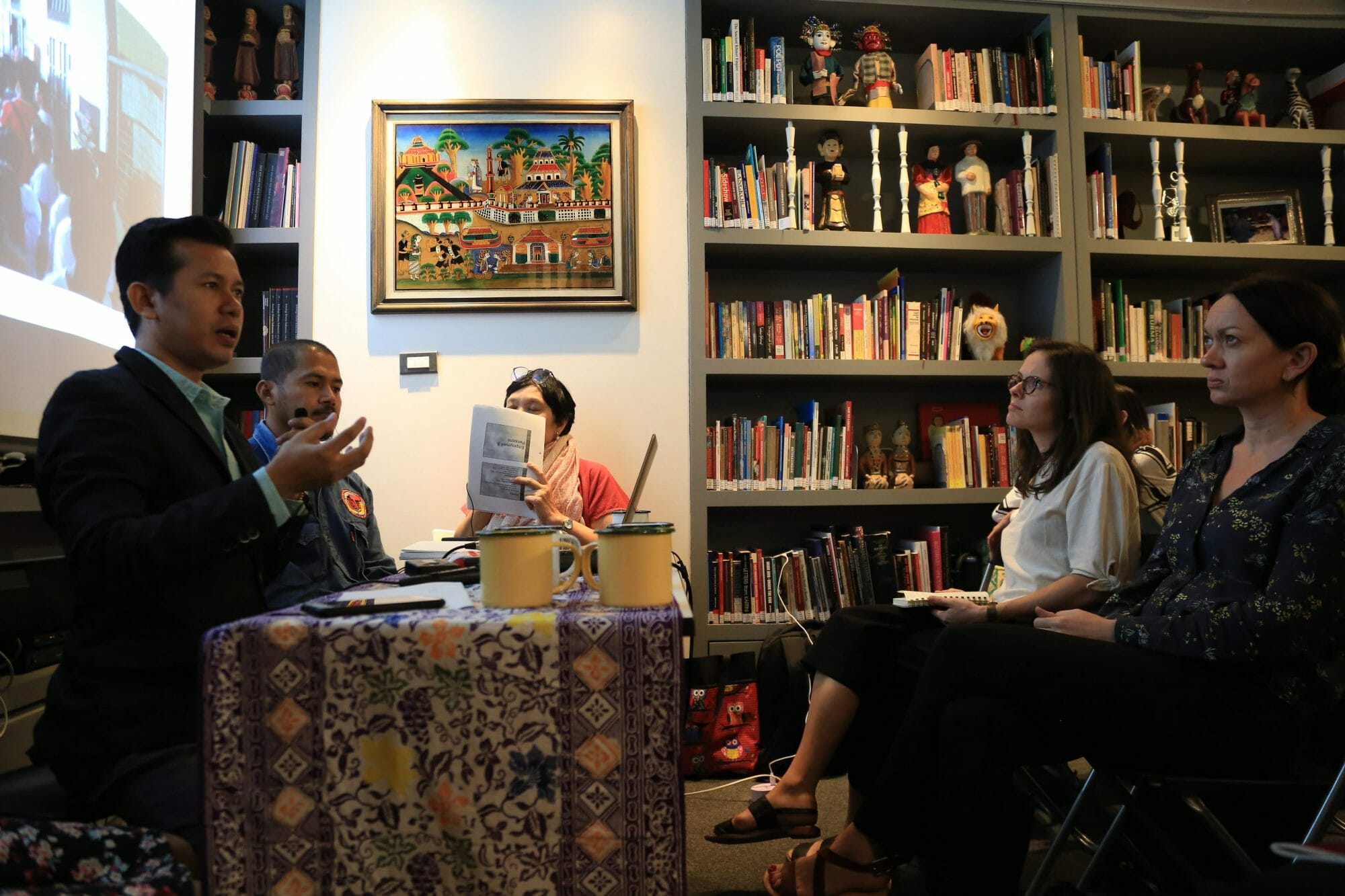 Oo Kyaw Thein, Bertha Justice Fellow in our Myanmar office, discusses how he and other lawyers are facing risks for defending defenders. 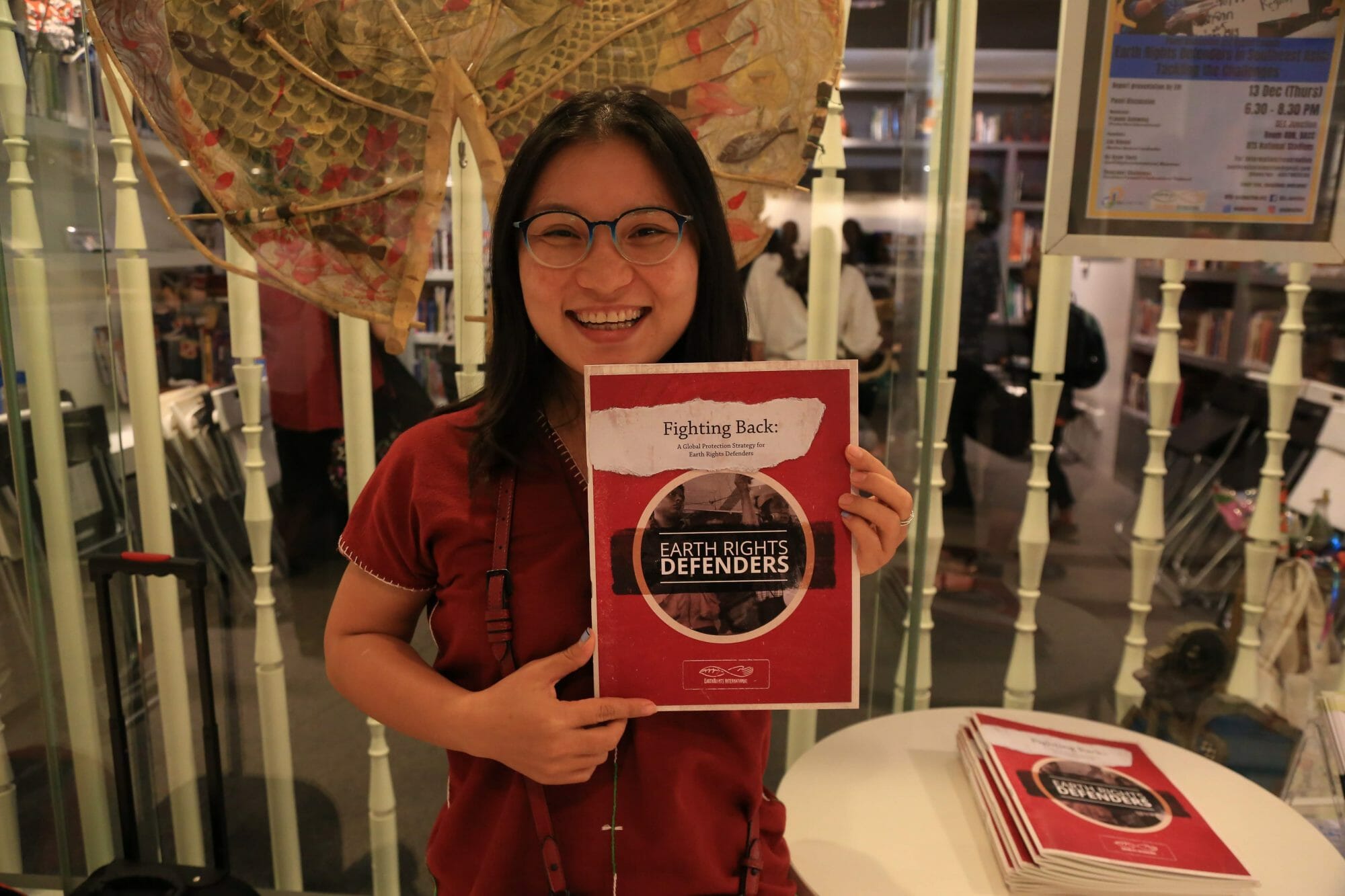