The Shwe natural gas and Myanmar-China oil transport projects are having severe impacts on affected communities living along and near the projects from Rakhine State through Magway and Mandalay Divisions and north-east through northern Shan State to China. Currently nearing completion, the projects are disrupting traditional subsistence agriculture and fishing communities, harming sensitive marine and agricultural ecosystems, and contributing to violent conflict, associated violent human rights abuses and displacing thousands of villagers as the Myanmar army attempts to clear the pipeline area of ethnic armed groups. Communities along the project are increasingly organizing themselves and are demanding the project companies and Myanmar government follow laws, increase benefits for local communities impacted by the projects, and minimize the project’s negative impacts. In 2012, groups and experts living and working in the project areas formed the Myanmar-China Pipeline Watch Committee (MCPWC), to advocate for socially and environmentally responsible development. These groups have identified a number of problems with the projects that should be addressed prior to continued construction and operations. The companies and Myanmar government should listen to the voices of these communities before moving forward with this project. 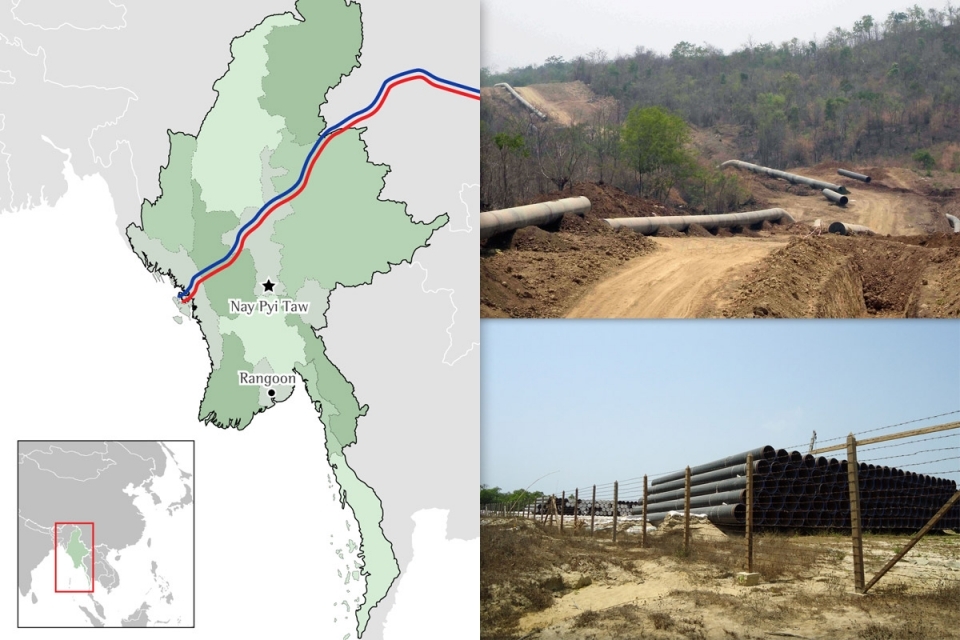 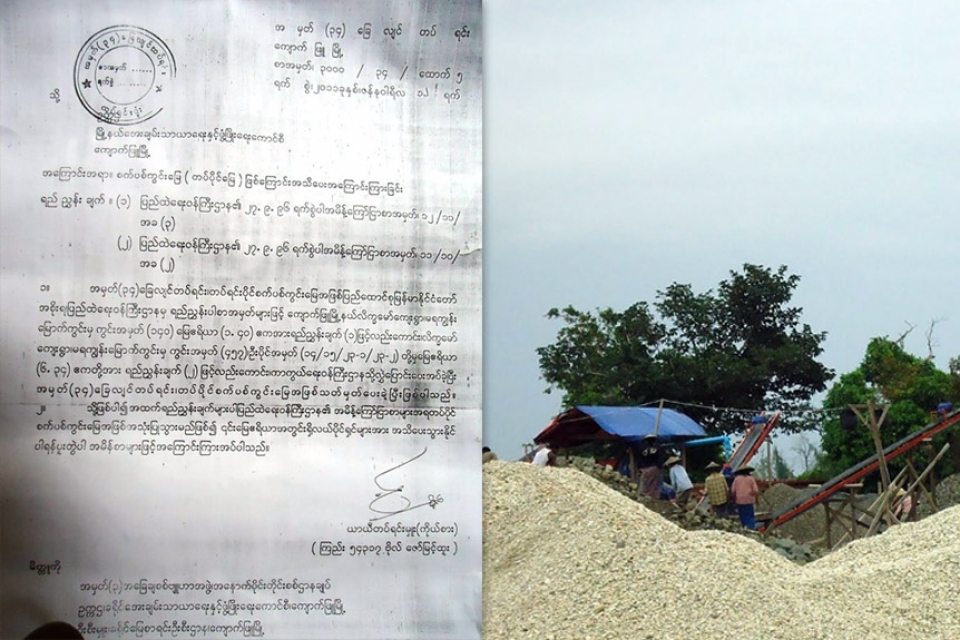 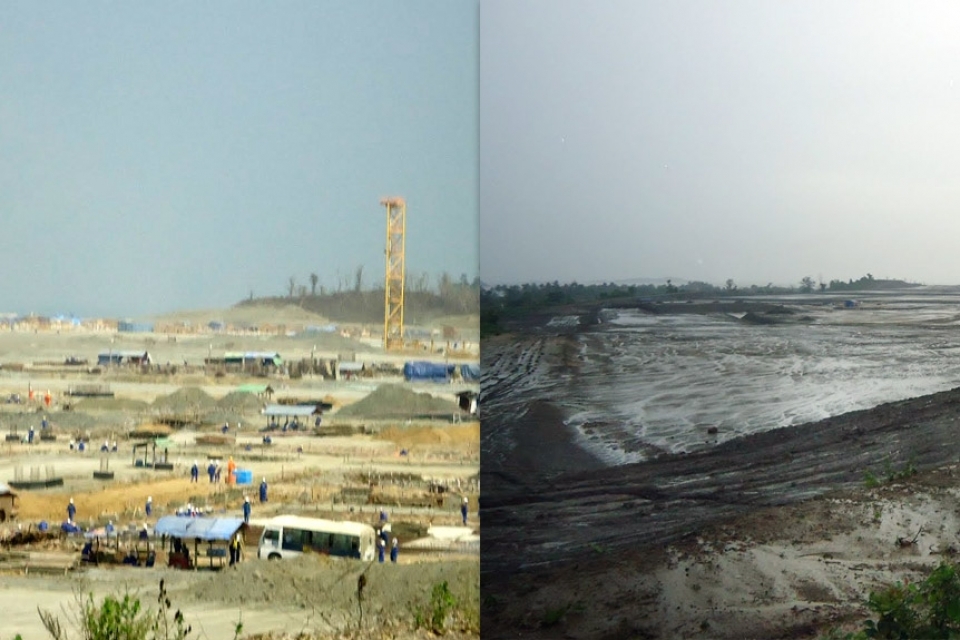 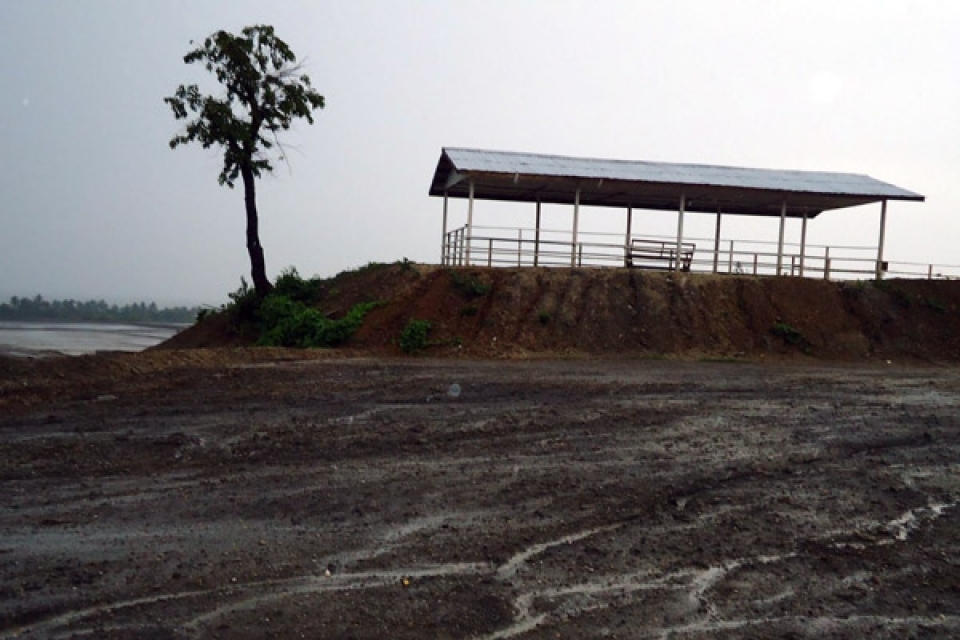 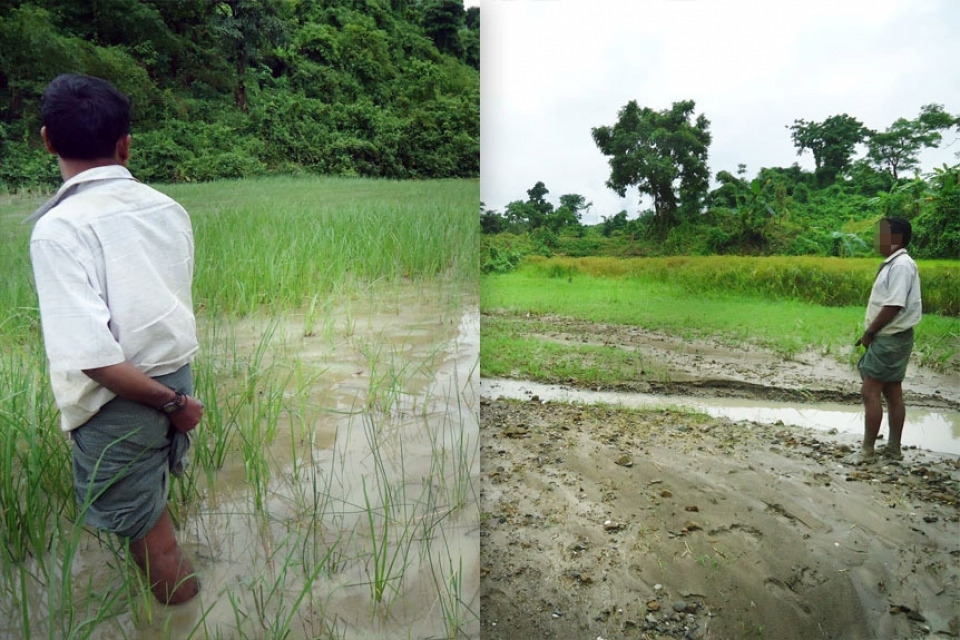 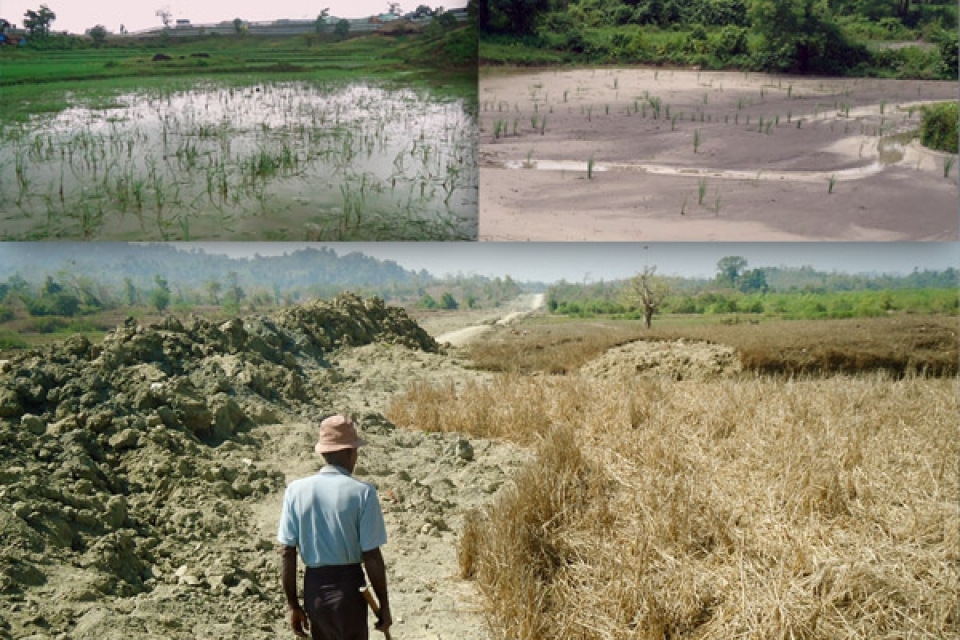 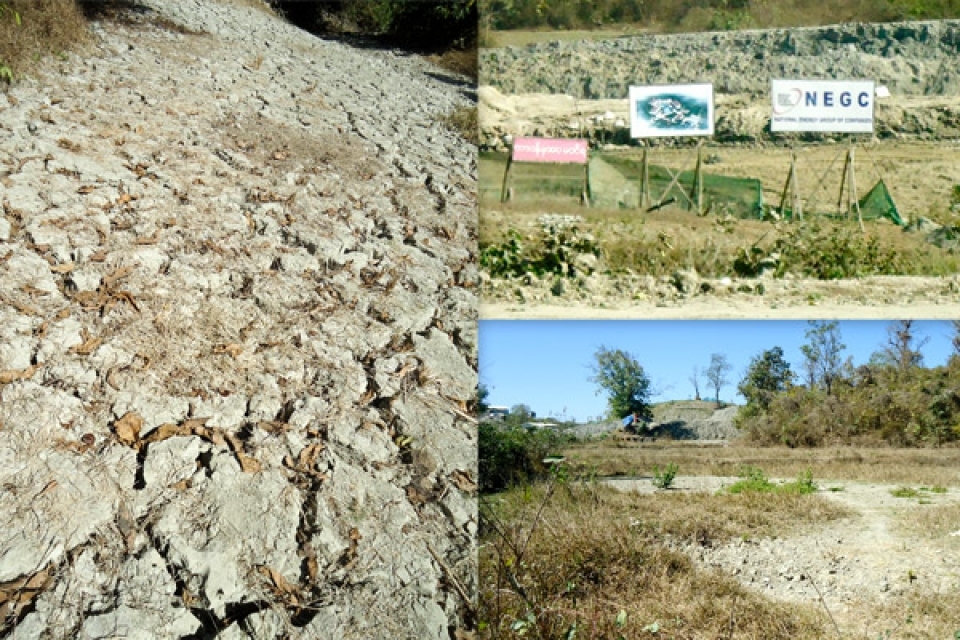 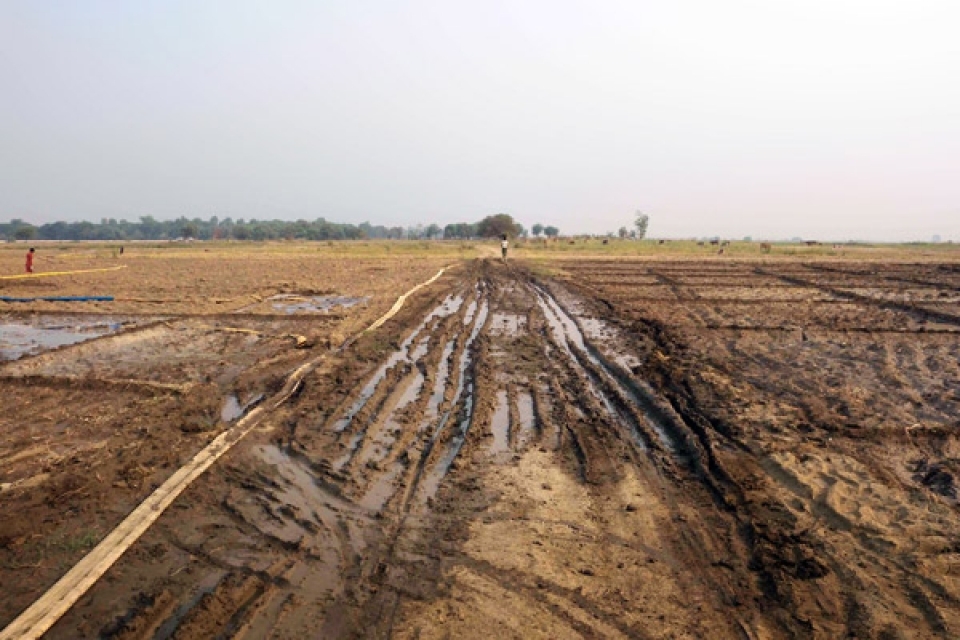 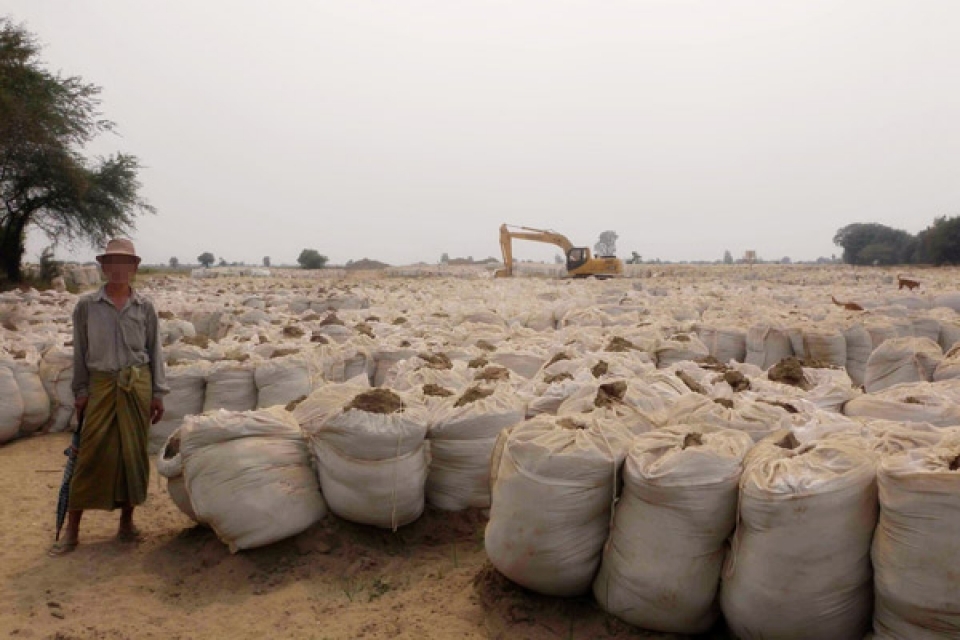 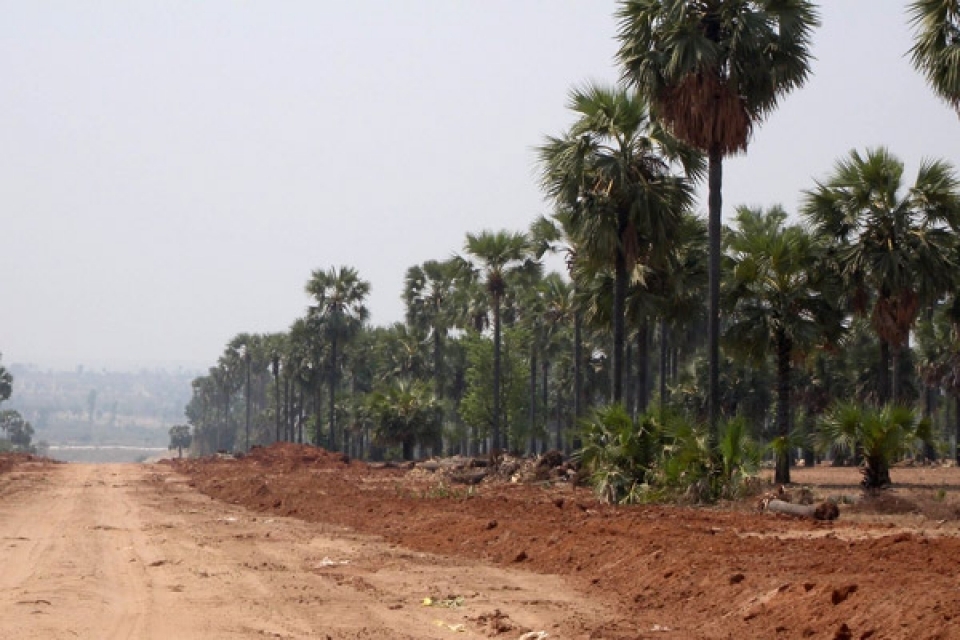 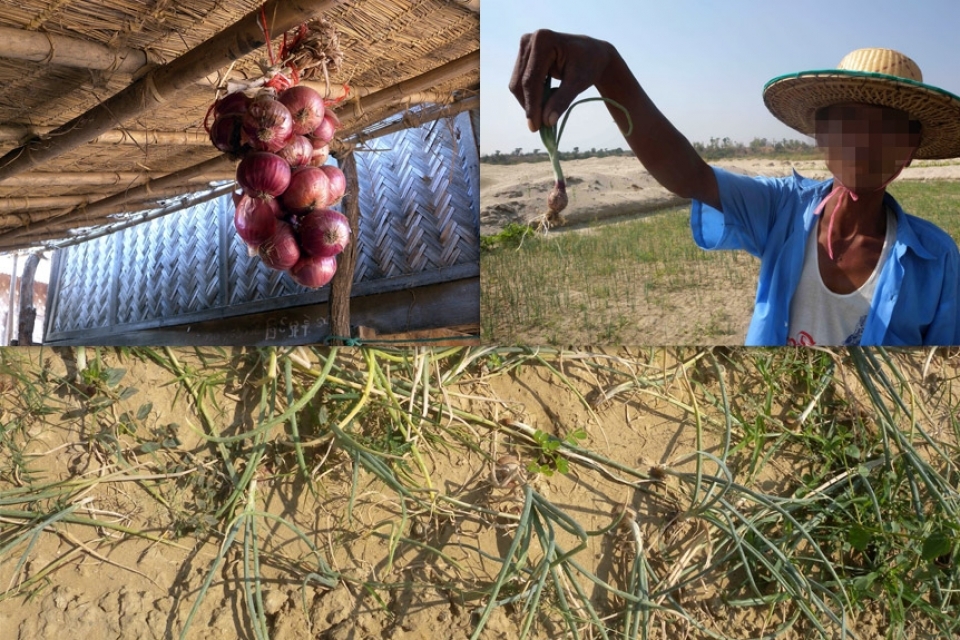