In December, we celebrated the graduation of the EarthRights School class of 2017. They are an inspiring group of activists, lawyers and community organizers. The graduates include eight students from Myanmar and two each from Laos, Cambodia, Vietnam and Thailand. The graduates represent 11 ethnic groups and cumulatively speak 13 languages. For seven months, students honed their expertise and skills in human rights, environmental law, peacebuilding and conflict transformation. They practiced advocacy and campaigning tools as they collaborated with one another and with veteran earth rights activists, lawyers and campaigners from around the region. Although we opened the first EarthRights school program in 1999, this was the first group to be based at the new Mitharsuu Center for Leadership and Justice. This was also the first year that we combined the Mekong and Myanmar schools, bridging borders and helping students to make connections that had never been possible before.

Below are reflections from the 2017 EarthRights School graduates themselves. Some faces are obscured and all quotes are anonymous to protect students identities. 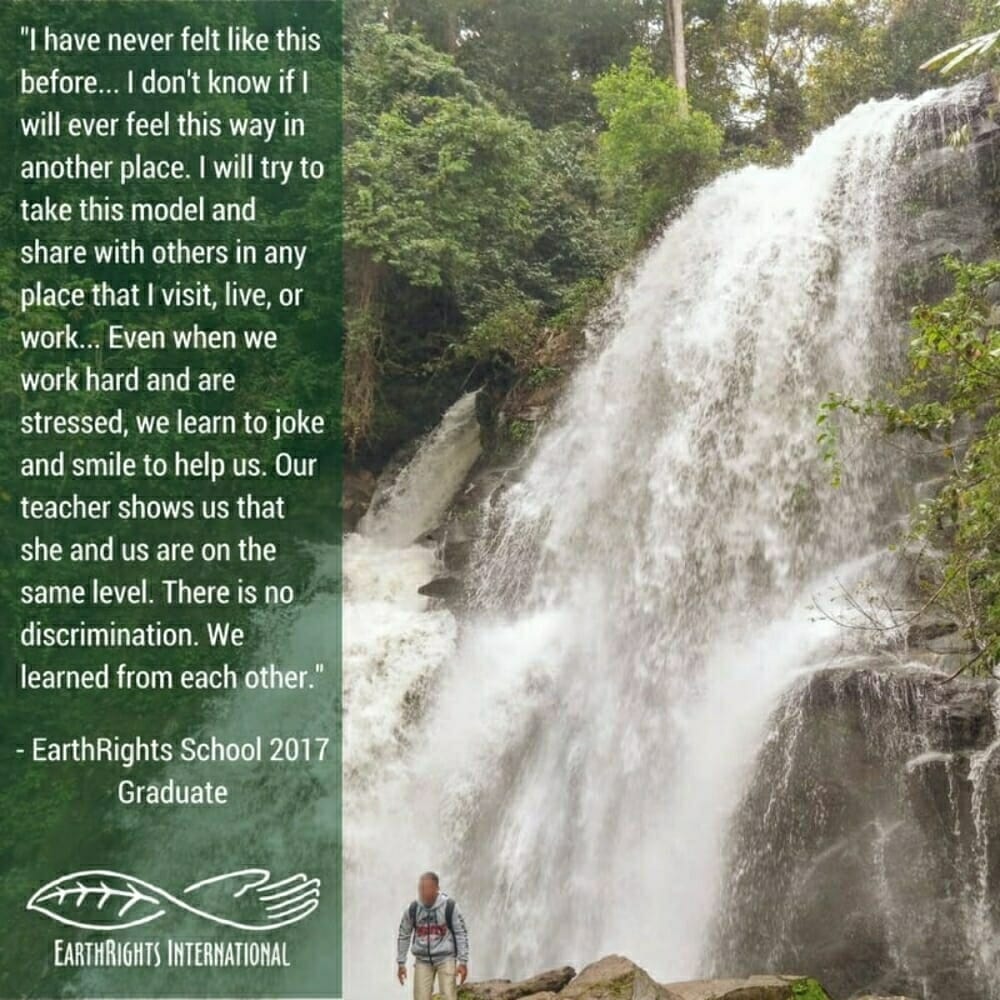 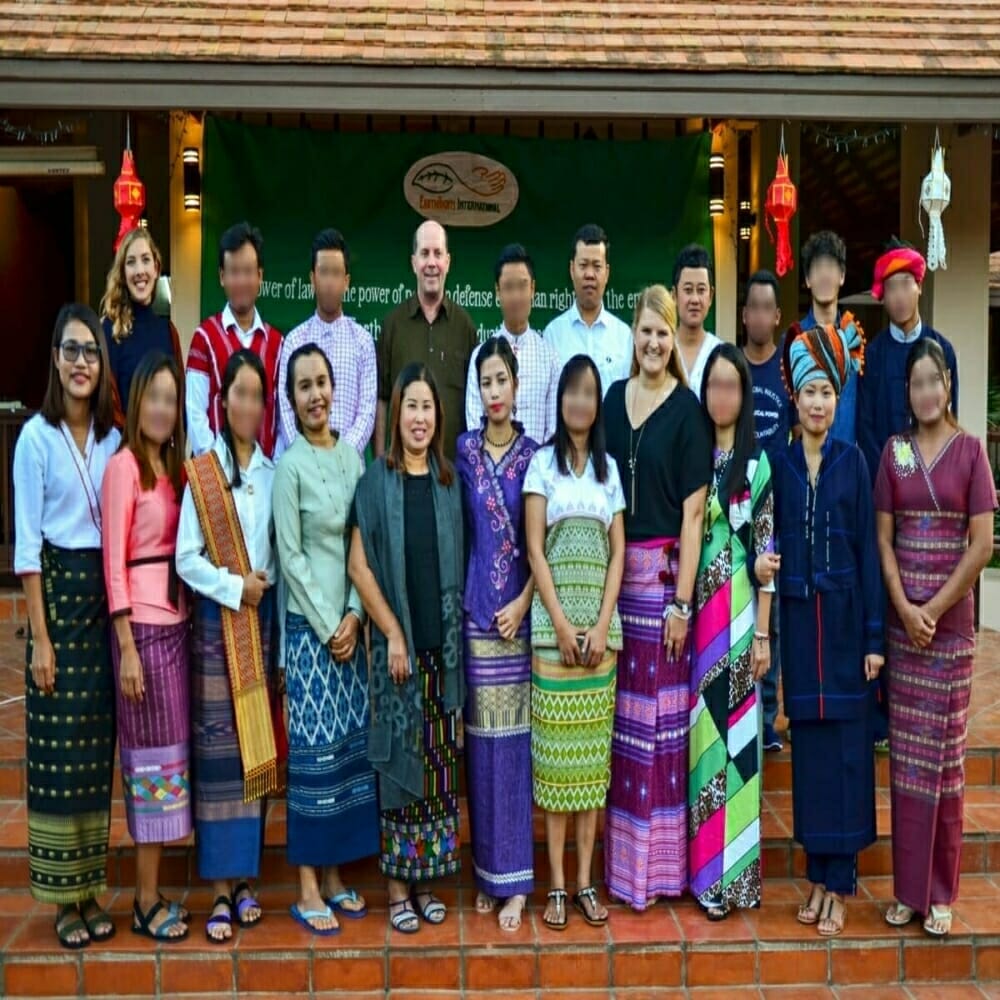 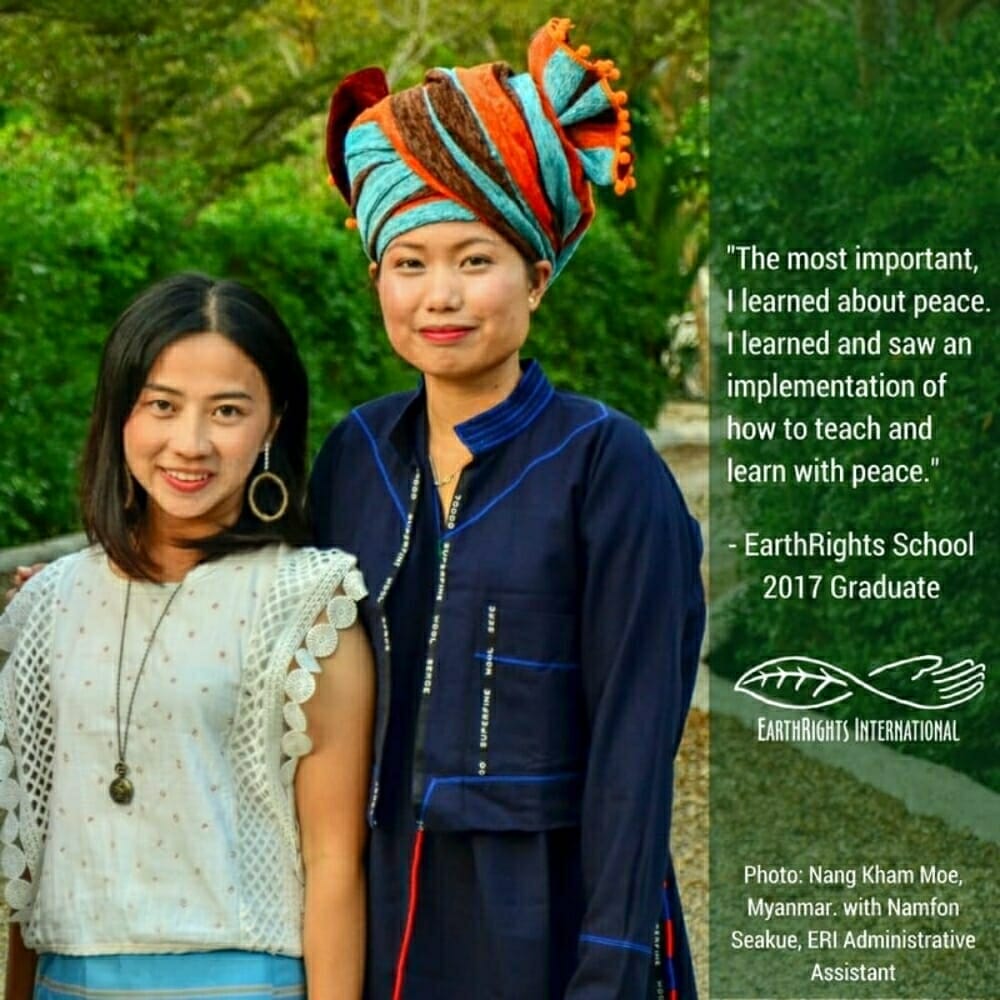 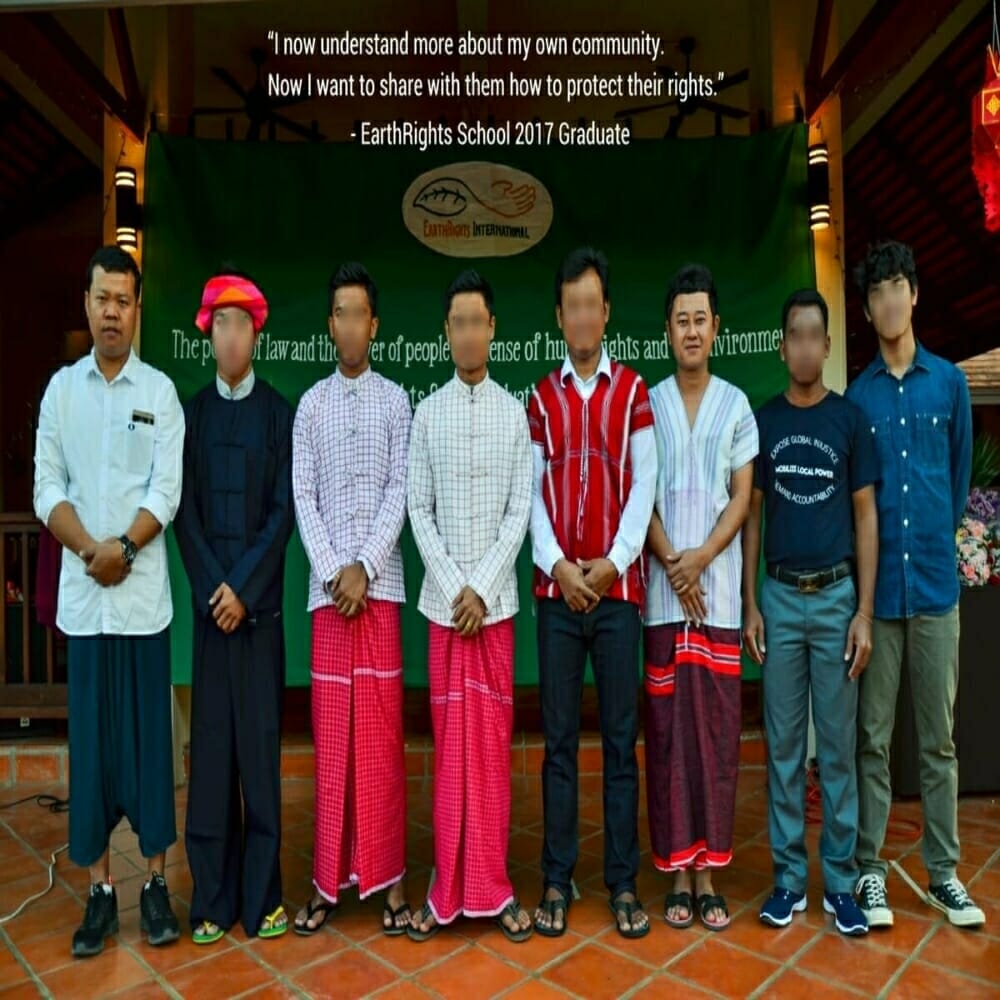 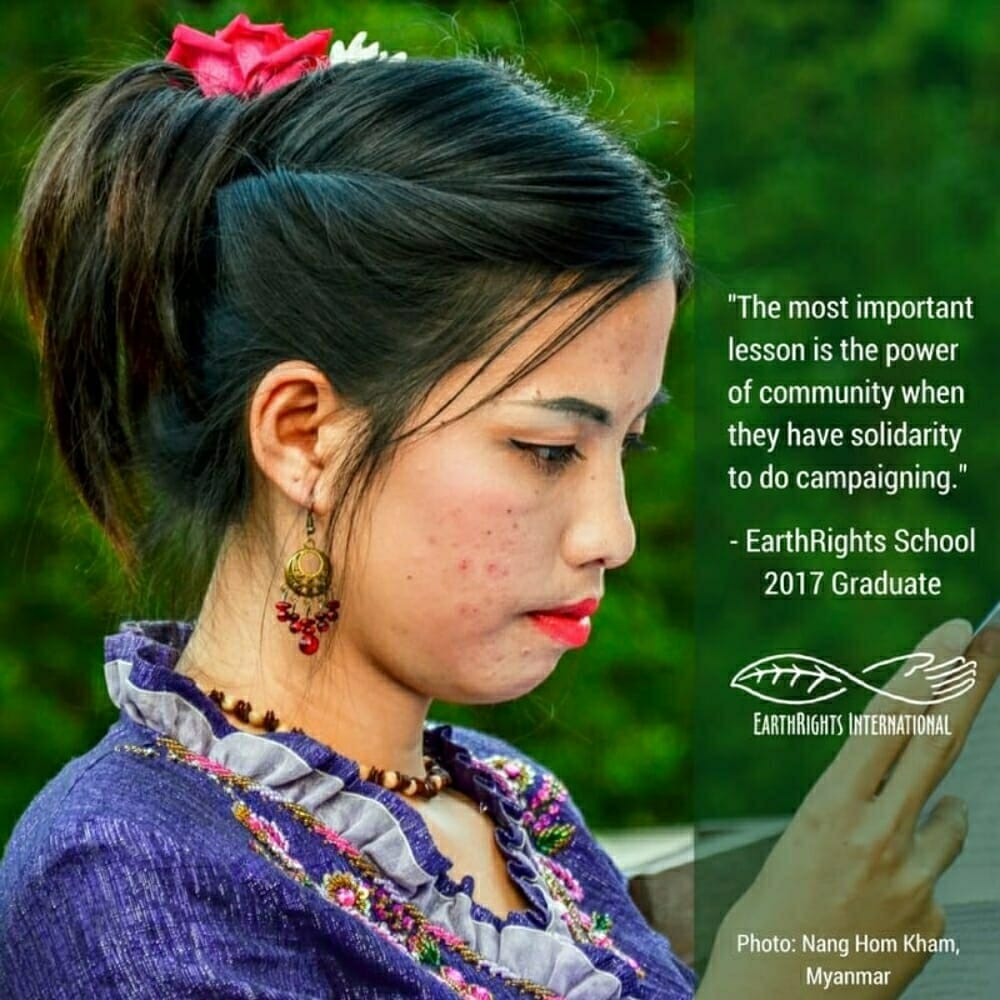 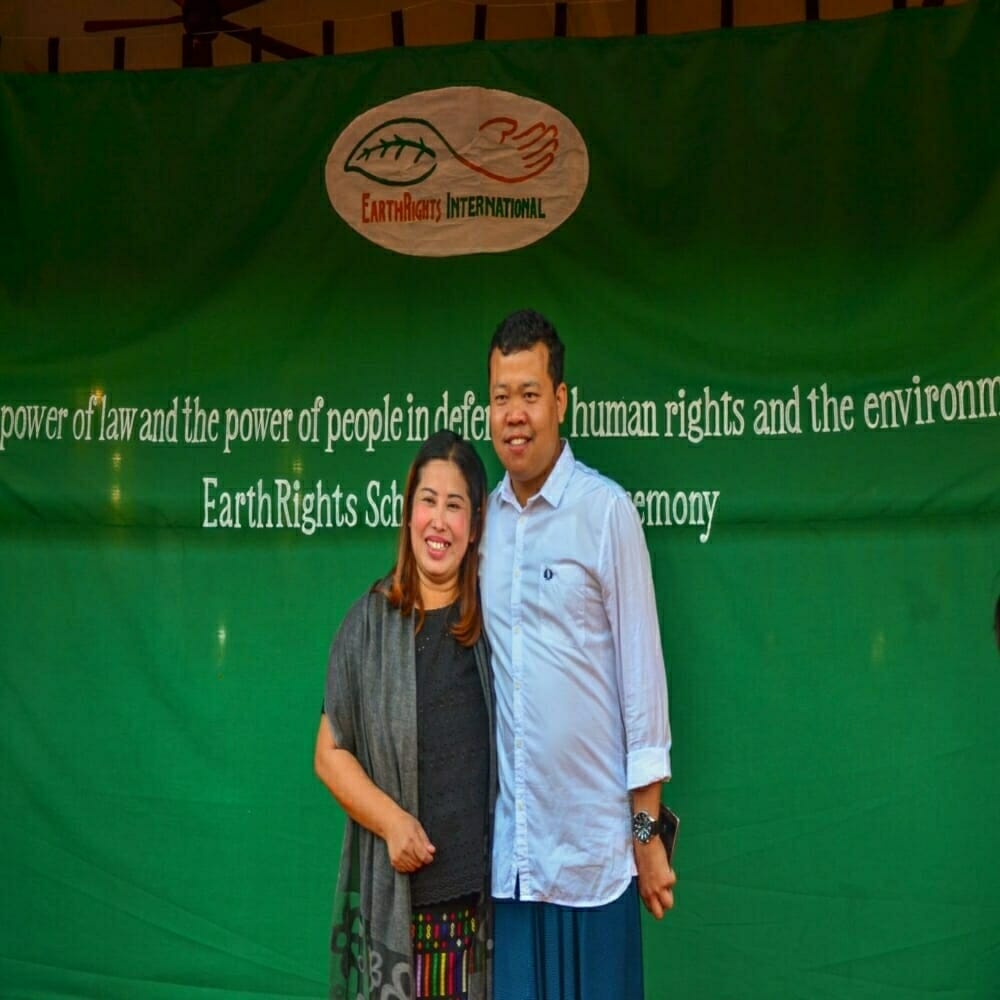 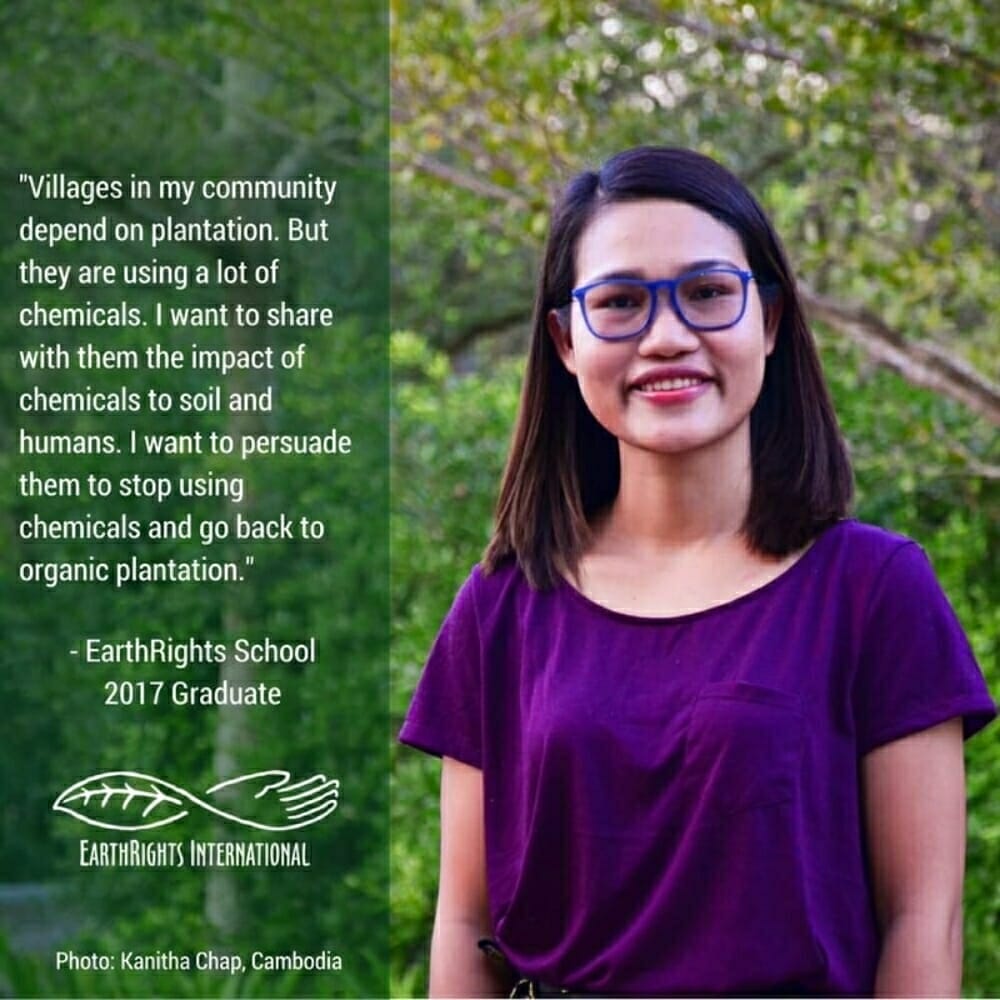 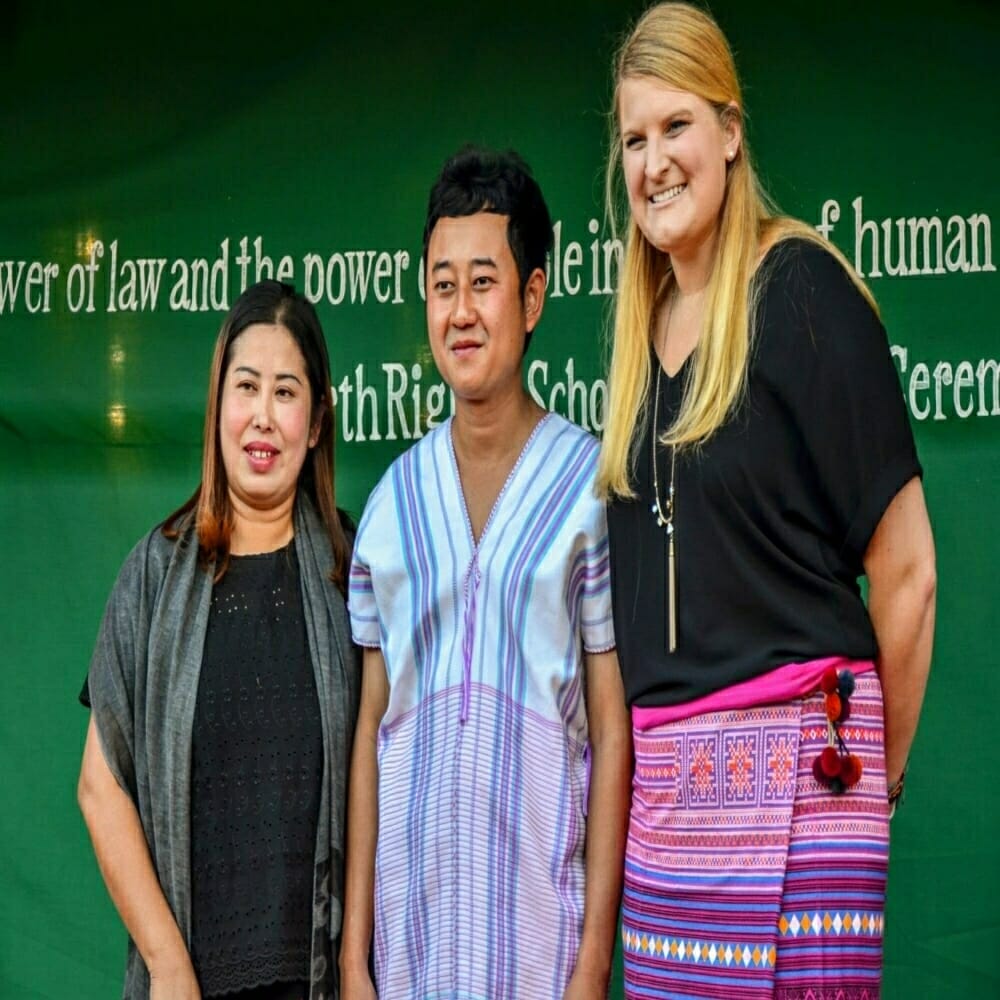 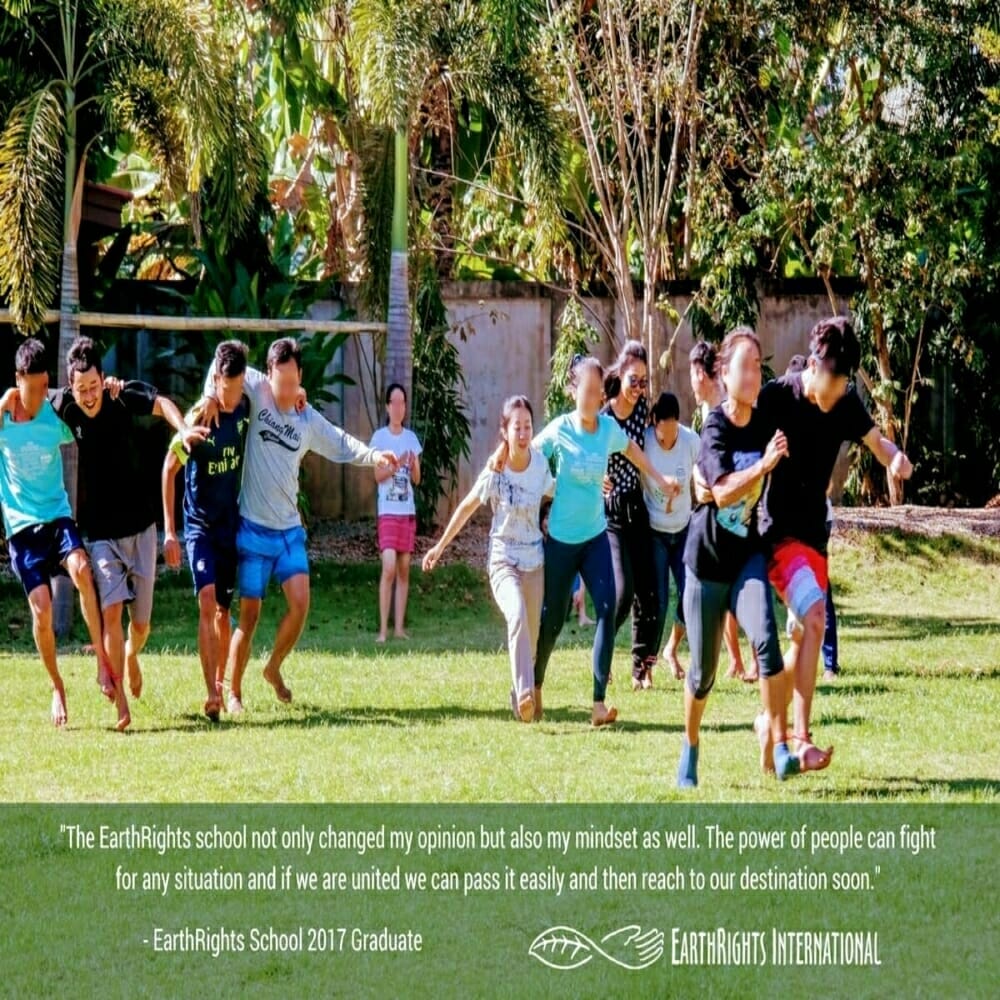 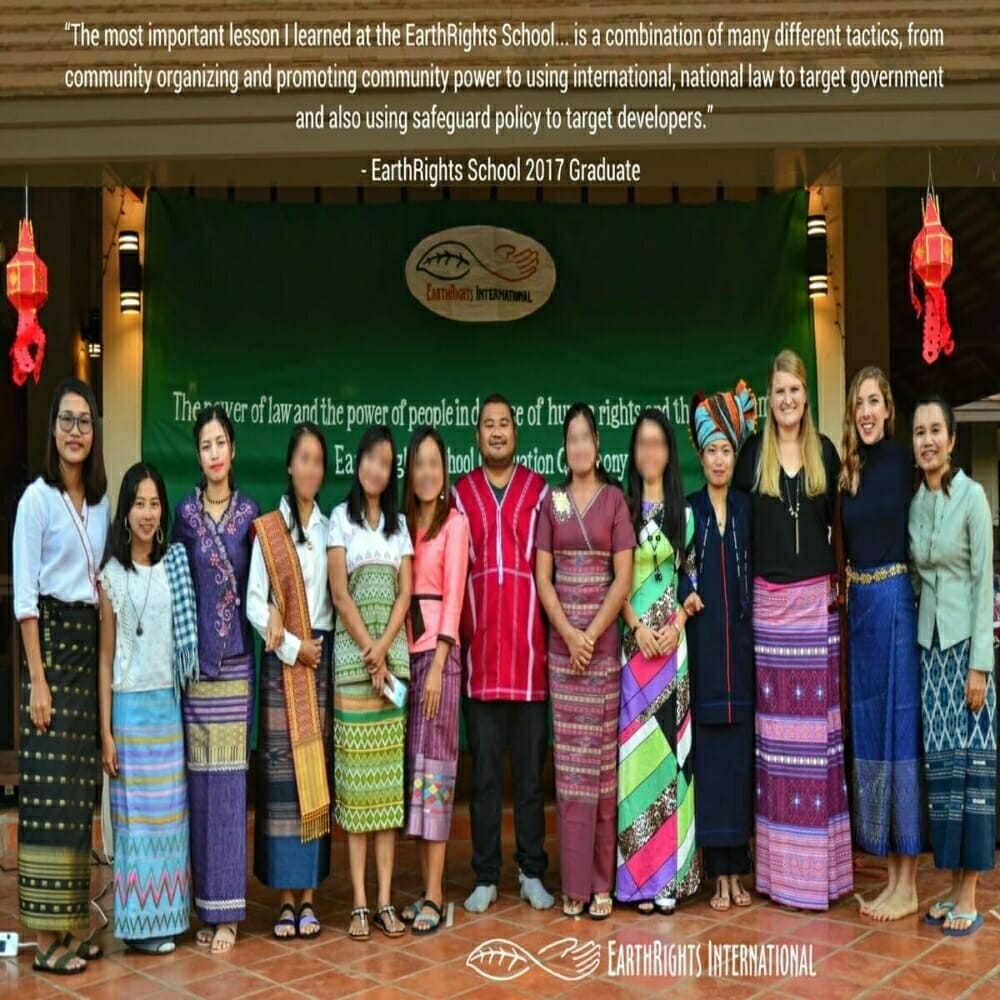