Across the globe, activists are fighting to keep our rivers free-flowing and to protect their homes. These earth rights defenders stand up for their communities and their water – for the environment and natural resources that support them. Here are five videos from ERI celebrating their work and supporting their struggles. 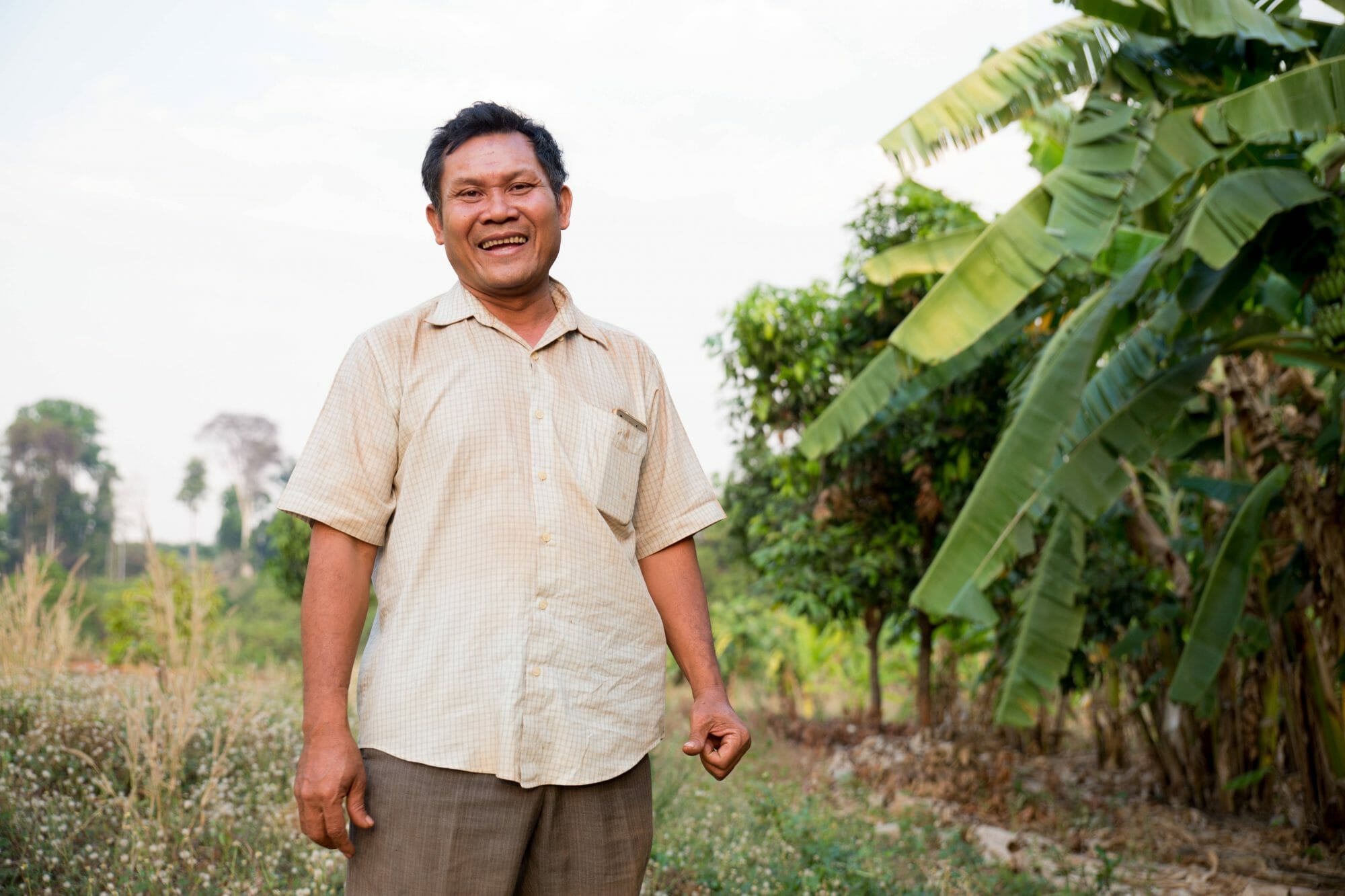 Meach Mean was born in an ethnic Phnong village alongside the Sekong River in Northern Cambodia during the Khmer Rouge. After he began working on environmental causes, he was invited to join a study on the impact of the Yali Falls Dam. Mean saw firsthand the devastation that can be caused by large-scale hydropower on water and land resources. He brought this knowledge to his communities in the Sesan, Sreypok, and Sekong (3S) River Basin and became a key activist in the mobilization of communities against the Lower Sesan 2 Dam. After attending the EarthRights School Mekong in 2008, Mean became the director of the 3S Rivers Protection Network at the forefront of the anti-dam campaign. 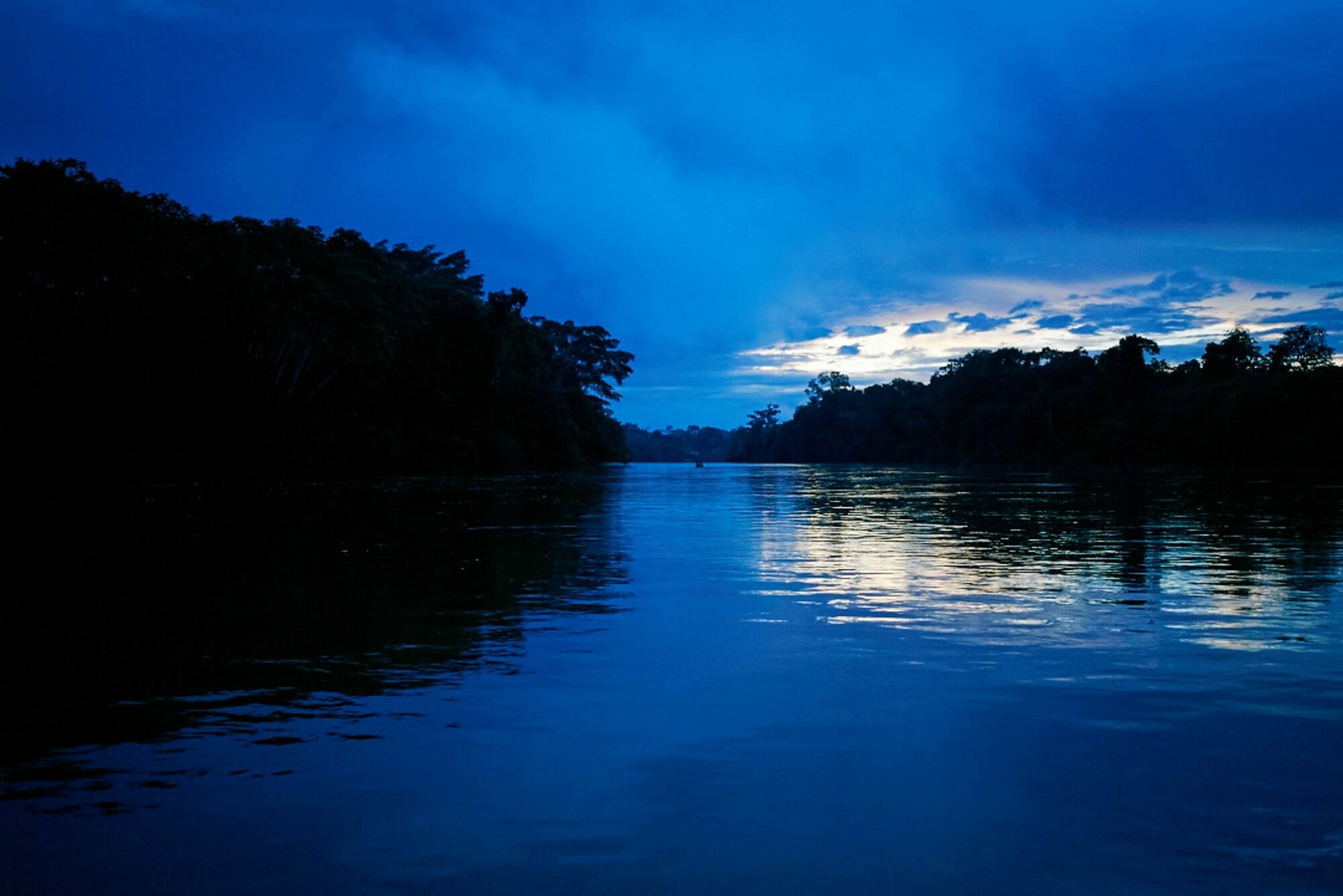 Oil in the Corrientes

“I, as an Achuar, have a strong fight. When Achuar fight, we never lose.”

Achuar communities in the Corrientes River Basin of the Peruvian Amazon struggle to protect themselves and their water from the oil operations of U.S.-based company Occidental Petroleum. Read more about the case against Oxy here. 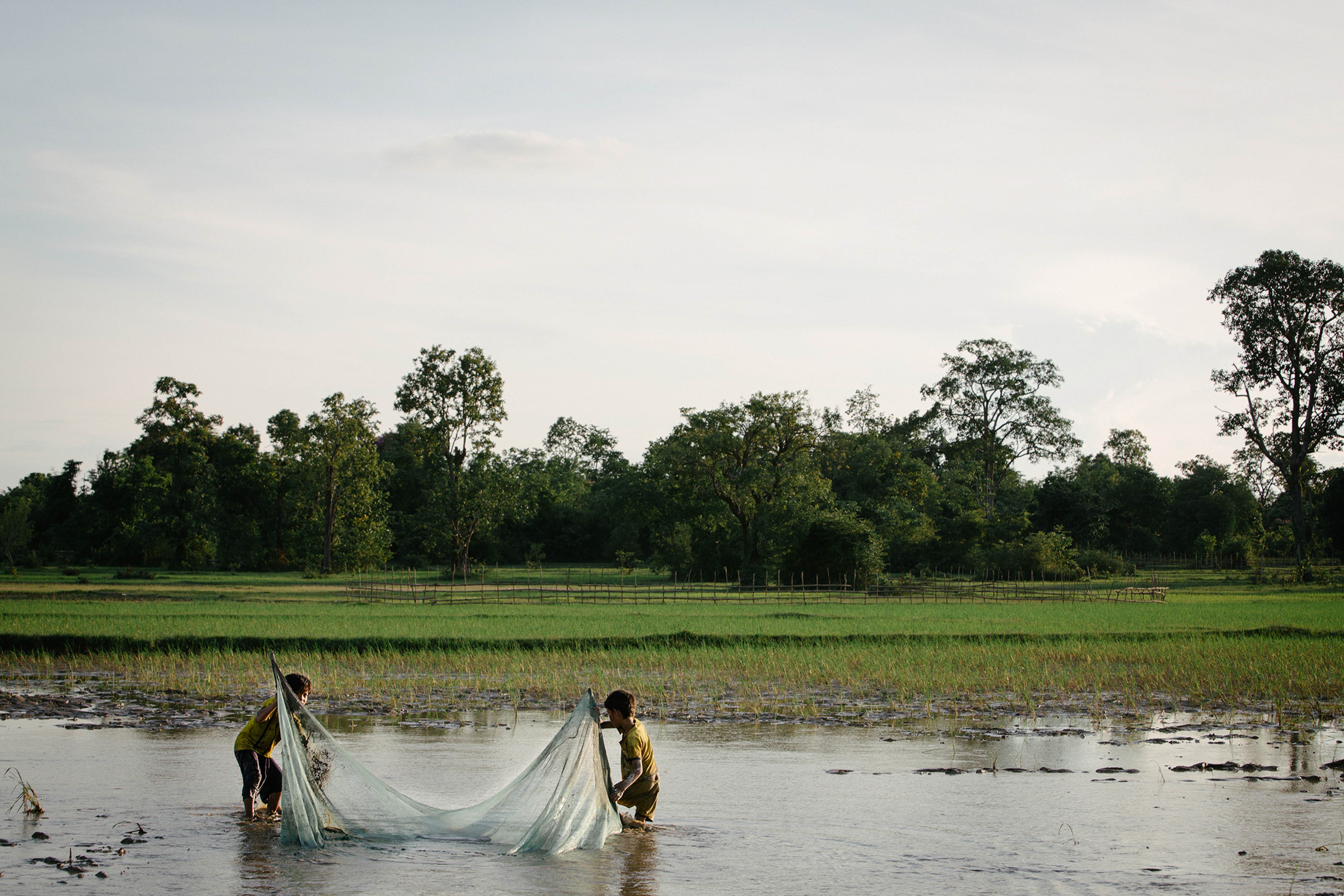 A Thousand Times: How the Don Sahong Dam Endangers Communities

As hydroelectric dams continue to be proposed and built in the Mekong River Basin, millions of people are at risk to lose their livelihoods. The Don Sahong Dam, a project being built by Malaysian corporation Mega First in Laos, two kilometers from the Cambodian border, is one of these projects endangering local communities and the waters they rely on.

The dam will impact the migration of fish that communities depend on for food and income. It will change the flow of sediment that currently fertilizes crops and the habitat of the critically-endangered Irrawaddy dolphin, which support the local tourist economy. Learn more about how the communities are fighting the Don Sahong Dam Project here. 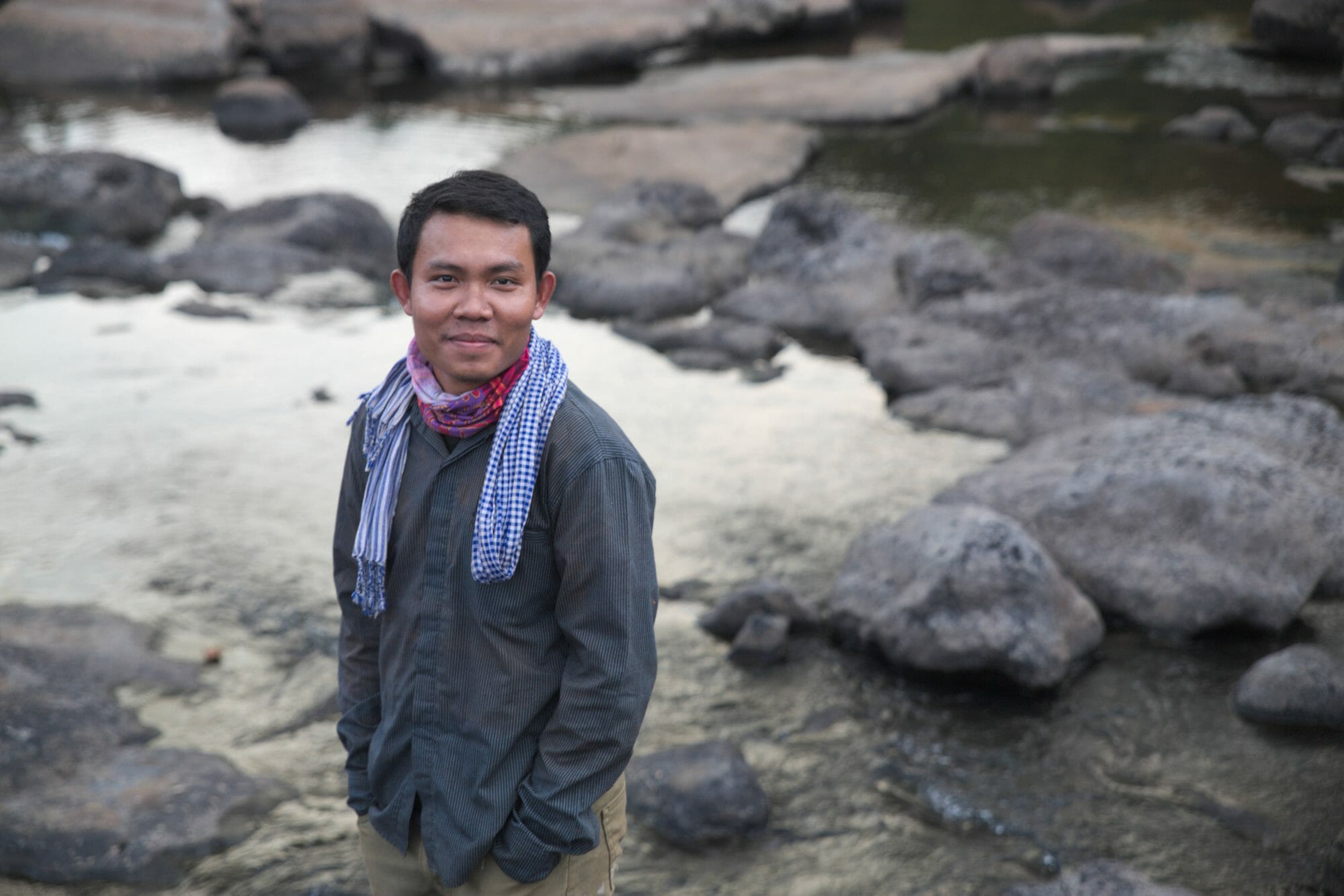 “Human rights defender life, it is not easy and we face many challenges, especially when we go to organize the training and workshop in the community. We used to be threatened by local authorities.” – Sar Mory

Sar Mory has helped to organize resistance against the Cheay Areng Dam in Cambodia’s Cardamom Mountains and to grow the national and regional movement against hydropower dams and other development projects. This video from our Faces of Change series shows his work as a human rights defender and co-founder of the Cambodian Youth Network. 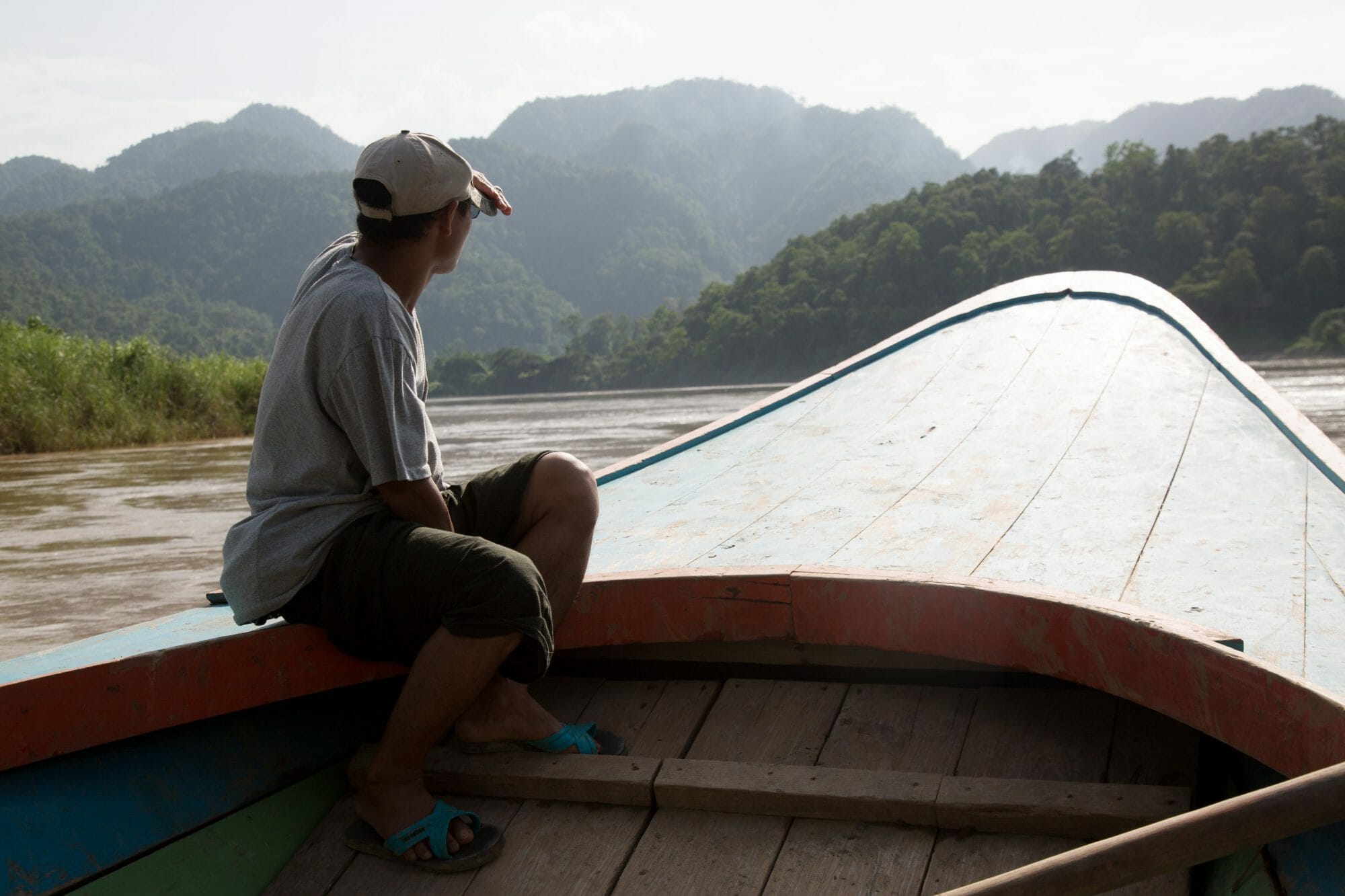 The Voice of Nam Khome

Through the eyes of villager Lum Pa Ka, we learn about the potential impacts of the Mon Tong Dam proposed in northern Shan State, Myanmar. Though living in fear of what their future may hold if the dam is built, the community is able to unify in hope that they can prevent the project from moving forward. For more on the Mong Ton Dam, see here.