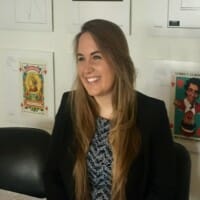 Kelsey graduated from Harvard Law School in May 2017. During law school, Kelsey interned for Dejusticia in Bogotá, focusing on transitional justice. She later interned at Tierra Digna, a Colombian organization devoted to working with communities impacted by the extractive industry and megaprojects. At Harvard’s International Human Rights Clinic, she worked on corporate accountability for crimes in Latin America, assisted with the ongoing lawsuit Mamani et al v. Sánchez de Lozada and Sánchez Berzaín, and participated in projects on U.S. counter-terrorism policy and torture. She also spent a semester at the Universidad de los Andes in Bogotá, volunteered on projects on topics including the security of collective landholdings and the right to truth, and translated at Harvard’s Immigration and Refugee Clinic. Before law school, she worked on migrant rights, refugee rights, and women’s and children’s rights in Argentina and the United States.

Kelsey is admitted to practice law in the District of Columbia. 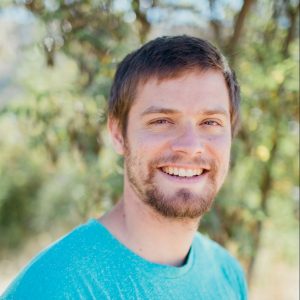 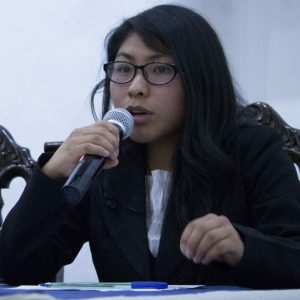