So it turns out that my “male” and “female” plots are the same story, after all….If you hold down one thing you hold down the adjoining. In the end, though, it all blows up in your face.
–Salman Rushdie

This report seeks to make visible the structural origins of the rape of ethnic Burmese women, with particular attention paid to the institution that nurtures the rapists, the Burmese army. The report is based on primary research consisting of original interviews with defectors from the Burmese army, and villagers who lived in close proximity to the army, often because their villages were occupied by the army.

By examining the military structures giving rise to prevalent rape, this report proposes not to absolve the soldier perpetrators of responsibilities for their crimes. Rather, we look for the root causes so we can advocate for institutional change as well as establish individual culpability and argue for individual punishment. 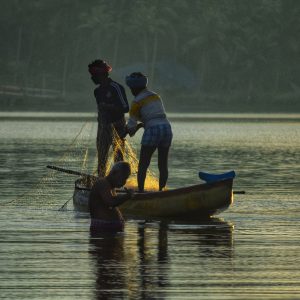