While the post-Kiobel world has seen several disappointing decisions for victims seeking justice for corporate complicity in human rights abuses, there are still bright spots in the U.S. courts. EarthRights International (ERI) has developed a strategy to use the U.S. Foreign Legal Assistance (FLA) statute, 28 U.S.C. § 1782, to assist public interest lawyers in other countries in obtaining information which may be useful for their proceedings against a corporation. Under this statute, “interested parties” to an action in a foreign domestic proceeding can ask a federal court to obtain documents and testimony from people or companies located in the U.S. who may have relevant information.

ERI has filed three FLA actions so far. The first was to obtain information from Chevron, for a case in Nigeria involving the negative impacts of gas flaring. There, the parties reached a settlement. Interestingly, the FLA was actually a tactic originally used by Chevron itself. This may be the first case where a public interest group has used a FLA request to assist communities in obtaining information from a U.S. multinational corporation.

The second action was to obtain documents and testimony for an action in Tanzania against a high-end safari company for land grabbing and violence. There, the court ordered the discovery in favor of the Masai. The last action was to get documents and testimony from a U.S. mining company for in an action in Peru involving violence against protestors committed by the mining company’s hired security. In March 2015 a majority of the discovery was granted.

To spread the word about this potentially useful tool, ERI has created a guide which informs communities, foreign lawyers, and other organizations about the existence, availability, and benefits of this strategy. The guide gives an overview of what the statute is, how it could be helpful to foreign domestic human rights lawyers, and answers frequently asked questions. We’ve already had tremendous interest in this strategy from many partners, so we’re trying to spread the word! 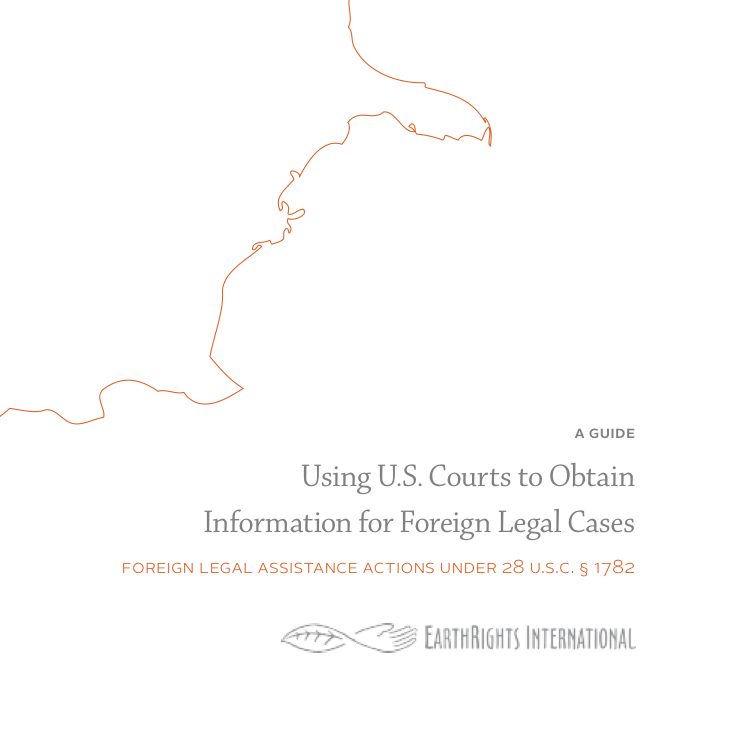 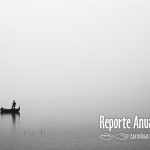 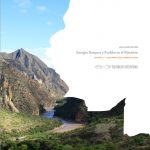