Chadin 2 is one of 24 dams planned in the Marañón River Basin in Peru. These projects seriously jeopardize the beneficial biodiversity of forests and aquatic ecosystems, and the territory of diverse populations and rural communities.

With a capacity of 600 MW the hydroelectric project Chadin 2 is one of the biggest planned in the area. The planned structure in the canyon measuring 175m, will affect the water passages used by various migratory species. It will also create a reservoir of about 32.5 km2, irreparably destroying the habitat of protected species, such as the spectacled bear (Andean bear) and river nutria, as well diverse forests, population centers, rural areas, and pre-Columbian archaeological heritage.

Even though the Environmental Impact Assessment (EIA) was approved, the 200 findings from the EIA remain unresolved, including fundamental problems with identifying resources and populations, plans to minimize environmental impacts, and he project’s technical feasibility.

Currently the project is in a Final Concession stage, or approved by the company AC Power S.A., of the Odebrecht Group, despite serious concerns and opposition of grassroots organizations. These organizations have faced persecution and criminalization of their legitimate concerns about the use of the energy, forest protection, and survival of their people.

EarthRights International has been supporting and working with the population and social organizations in the area, by sharing information, promoting legal analysis and assisting in the implementation of legal defense strategies. This briefer, currently available in Spanish, is titled “Energy, Forests, and People of the Marañón” and provides in depth information about Chadin 2 and what can be done to protect the Marañón, its forest, and people. 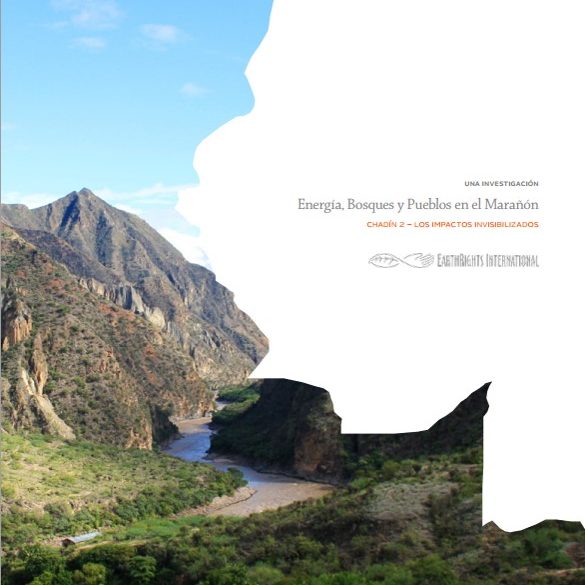 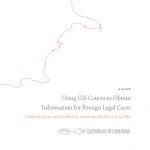 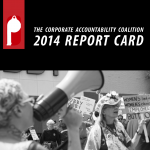