A Decade of Foreign Investment in Burma
Digital
Report

Since 1988, when the Burmese military regime opened up the country to foreign investment after a generation of isolation, the country has seen no improvement on a whole range of indicators, such as education, health and poverty, that investment is supposed to help improve. Instead, investment has brought a doubling in the size of the country’s army and major arms purchases that have in turn furthered the repression. Investment has also been concentrated in extractive industries, namely logging, gems and natural gas, resulting in the selling off of Burma’s natural resources at alarming rates. The stream of refugees and migrants out of the country — fleeing the human and economic devastation brought about by the regime — is perhaps the clearest indicator that investment and business engagement with Burma are not working.

Earth Rights: Linking the Quests for Human Rights and the Environment 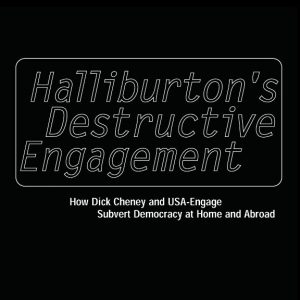