Juliana v United States, also known as the Our Children’s Trust case, is a climate change lawsuit filed by a group of young people. They assert that through the government’s actions that cause climate change, it has violated the youngest generation’s constitutional rights to a climate system capable of sustaining life. EarthRights, the Center for Biological Diversity, Defenders of Wildlife, and the Union of Concerned Scientists, represented by Earthjustice, filed an amicus brief in support of the children, arguing that the defendants have suffered specific injuries from climate change that provide them the right to sue. 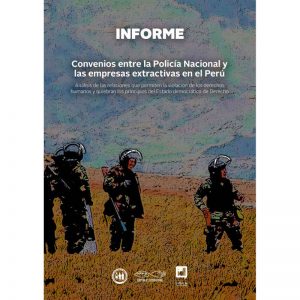 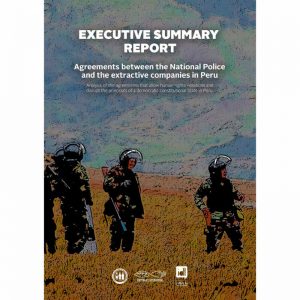