Milton Sánchez Cubas was acquitted of all criminal charges brought by Newmont subsidiary in Celendín, Peru.

Milton Sánchez was being investigated for his leadership in a protest protecting fresh water lagoons near Tragadero Grande in the rural Sorochuco community. This is also where Goldman prize winner Maxima Acuña Chaupe lives, who has also been a victim of human rights violations for defending her territory.

In the oral argument, the criminal prosecutor Olga Bobadilla accused defender Milton Sánchez of being the “author” of the crime of “disturbance” in accordance with Article 315 of the Peruvian Criminal Code, for the alleged damages that occurred during a protest.

ERI lawyers defending Milton Sánchez established that there was no evidence in the entire investigation or in the trial to prove the criminal responsibility of the accused.

On the contrary, the accusation, investigation, and trial is new evidence of the persecution and harassment suffered by earth rights defenders in Cajamarca. Milton Sánchez and other defenders denounce the abuses that are privately and publicly promoted by extractive projects and other irresponsible development projects from the Peruvian government and private companies.

Additionally, this case shows how the government uses legal tools to penalize freedom of expression, the right to information, freedom of assembly, and the right to protest. All of these rights are recognized in international treaties ratified by Peru and in its constitution.

Milton Sánchez has repeatedly condemned the abuses stemming from the projects in Celendín, including land grabbing, and environmental and water pollution, which seriously affect the rights of the communities that live in the area.

“Milton Sánchez Cubas has been the victim of criminalization after being accused without evidence. They could not prove his participation in the crime that was attributed to him.” Pablo Ricardo Abdo, Lawyer at EarthRights International.

“This criminal investigation and prosecution used the criminal justice system to harass, silence and destroy the work done by the defenders in Celendín against the abuses carried out by certain corporations, with the full complicity of some representatives of the Public Prosecutor’s Office, the Ministry of the Interior, and the National Police of Peru.” – Milton Sánchez Cubas, earth rights defender and spokesperson of the Inter-Institutional Platform Celendina (PIC). 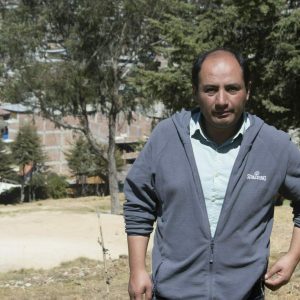 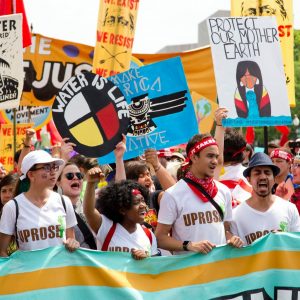