Fossil Fuel Companies’ Withdrawal from Myanmar, a Victory for the People

“Today’s announcements by Total and Chevron are a major victory for the people of Myanmar and the pro-democracy movement. Nearly a year ago, the Myanmar military initiated one of the deadliest coups in recent history. Its actions destabilized the region and pushed millions into a humanitarian crisis. More than 1,400 people have died, and nearly 12,000 have been arrested. Since the beginning of the coup, Total and Chevron have facilitated the transfer of around half a billion US dollars in revenue payments to the military junta. These payments are the military’s largest source of foreign funds and fuel its human rights atrocities. Total and Chevron’s payments have made them complicit in the military’s human rights abuses.

“Since the coup started, democracy activists in Myanmar have called on foreign governments and international investors to support their efforts to reverse the coup by stopping gas revenues from reaching the military junta.

“Today’s announcement is a significant step in the right direction but is only the beginning. Total and Chevron need to divest responsibly and ensure that gas revenues do not continue to flow to the junta. The U.S. and EU need to use their sanctions authorities to prevent gas revenues from contributing to further atrocities.

“Total’s and Chevron’s belated calls for sanctions and decision to divest arrive many months after international observers highlighted that crimes against humanity were taking place. Today’s announcement does not absolve the companies from their role in the coup–they must be held accountable. In fact, Total and Chevron will remain complicit for as long as they make or facilitate payments to accounts controlled by the junta.

“Throughout the coup, Total and Chevron have used disinformation to distance themselves from the military’s human rights atrocities, downplay the power they have to stop revenues, and exaggerate the impacts of taking action. Total continues to assert that it has no control over gas revenues, yet each month it orders the gas buyer, the Thai state-owned company PTT, to transfer millions of dollars to accounts controlled by the junta, treating it as a legitimate government. Meanwhile, Chevron has previously lobbied the U.S. government to block stronger diplomatic action.

“Responsible divestment involves working with the international community to prevent the junta from continuing to misappropriate state assets. As Total exits, it must be careful not to enable another operator to step in that would allow the revenues to continue flowing to the junta.

“With today’s announcement, Total is effectively choosing to protect its own legal interests. We call on Total to order the gas buyer PTT to stop transferring gas revenues to accounts controlled by the illegal junta and to instead direct them to protected accounts where they can later be accessed by a future, legitimate government.

“Ultimately, Total’s inadequate response to the humanitarian crisis in Myanmar is yet another reason why the international community should impose financial sanctions on the military junta and any groups that aid it.” 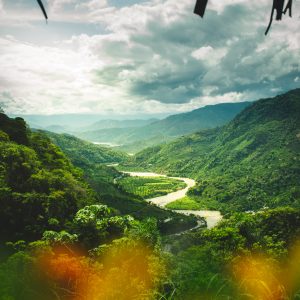 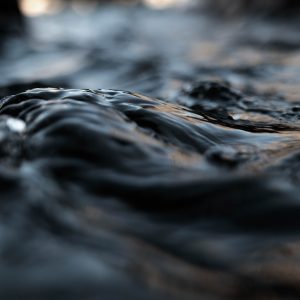