October 22, Washington, D.C.– Fossil fuel corporations are being put on notice this week as ExxonMobil heads to trial in New York state court to face allegations that it misled investors in its role in the climate crisis. A Congressional subcommittee is also convening to examine the fossil fuel industry’s role in covering up the truth about climate change and lawsuits for the cost of climate change are also now proceeding against Exxon in three states. Marco Simons, General Counsel of EarthRights International issued the following statement:

“Exxon can no longer hide from the truth. Exxon knew since the 1960s of the role of fossil fuels in driving global climate change and misled the public through an elaborate disinformation campaign. Exxon’s actions contributed to the climate crisis that now affects every person on the planet, particularly indigenous communities, whose livelihoods often depend on natural resources and who often live in the shadows of destructive fossil fuel projects.

“For far too long, Big Oil has had carte blanche to sacrifice public health and the environment for the pursuit of profits. Last month’s climate strikes, this week’s Congressional hearing, and the increasing instance of climate litigation in the U.S. show that Big Oil can no longer hide from the truth. It’s time to hold corporations like Exxon accountable for their role in accelerating the climate crisis.

“In Colorado, EarthRights is proud to represent Boulder County, San Miguel County, and the city of Boulder in the only climate lawsuit brought against fossil fuel companies by communities in the interior of the country. In this landmark lawsuit, Exxon and Suncor will finally face several of the communities directly harmed by fossil fuels. It is unconscionable that communities in Colorado and around the world should be forced to pay for the destruction brought on by the rampant extraction and burning of fossil fuels.

“We applaud Congress for exposing Big Oil’s attempts to cover up the connection between fossil fuels and climate change. We urge Congress to hold Exxon and other fossil fuel companies accountable for the calamities their actions have created.” 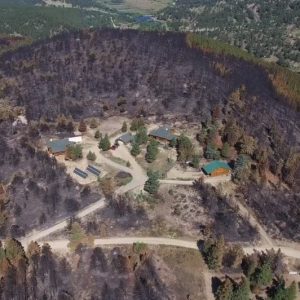 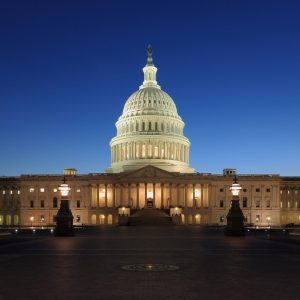