March 3, 2021, Washington, D.C.–Today, 17 recipients of the Goldman Environmental Prize sent a letter to Sen. Joe Manchin (D-W.VA) and Sen. John Barrasso (R-Wyo.) urging them to confirm Rep. Deb Haaland (D-N.M) as U.S. Secretary of the Interior. While Sen. Manchin, Chairman of the Committee on Energy and Natural Resources, has recently expressed support for Haaland’s confirmation, Ranking Member Sen. Barrasso, has expressed opposition throughout her confirmation process.

“Confirming Deb Haaland to Secretary of the Interior would send a message to Indigenous peoples worldwide that the U.S. is poised to address the threats facing their communities,” said EarthRights Executive Director Ka Hsaw Wa, an activist from Burma who received the Goldman Environmental Prize in 1999.  “As an Indigenous person herself, Representative Haaland will work tirelessly to improve the living conditions of Indigenous peoples and ensure that our shared natural resources are managed responsibly and equitably for the benefit of current and future generations.”

Indigenous peoples face a global crisis of violence, poverty, and criminalization–conditions that have been exacerbated by the COVID-19 pandemic, which has ravaged many Indigenous communities that lack access to appropriate protection measures and medical care. Global competition for land and other natural resources is driving this criminalization, with human rights and land defenders, many of them Indigenous, shouldering the brunt of the problem. More than 300 defenders were killed in 2019 alone; the vast majority of these conflicts arose in relation to mining, agribusiness, water, and logging projects.

“As an Indigenous person, I have seen conflicts and destruction related to fossil fuels first-hand in my native Burma. Rep. Haaland’s leadership is needed now, more than ever,” added Ka Hsaw Wa.

Environmental leaders who signed the letter include:

Letter in Support of Deb Haaland 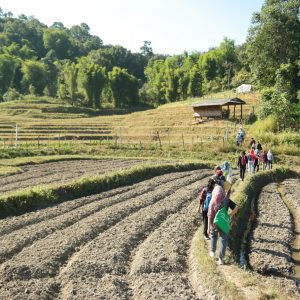 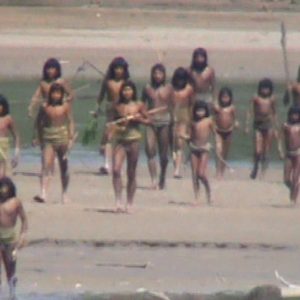