Yesterday, residents of Bhopal, India, represented by EarthRights International (ERI), petitioned a New York federal appeals court to reconsider dismissal of their lawsuit against Union Carbide for polluting their drinking water. Last month, the Court found that Union Carbide could not be sued for the ongoing pollution from the notorious pesticide plant, which was shut down following the 1984 Gas Disaster.

According to the Bhopalis’ petition, their case against Union Carbide has not been treated like other pollution cases, and the courts have ignored legal doctrines that should establish Union Carbide’s responsibility. The company argues that only its Indian subsidiary – which Union Carbide no longer owns – is responsible for the plant’s pollution.

For over thirty years, residents of Bhopal have been living with toxic waste that is polluting their water and land, causing health problems and property damage. This pollution resulted from Union Carbide’s failed strategy of using solar evaporation ponds for highly toxic chemicals. The company abandoned the former plant site after the Gas Disaster, and has refused to clean it up.

The Bhopalis thus turned to U.S. courts for justice. Unfortunately, as the petition explains, the courts have failed them – they have become victims of “judicial inertia,” as one judge has dismissed water pollution claims six times over seventeen years.

The plaintiffs are not giving up. In the current case, they submitted testimony from the Project Manager for the Bhopal plant that he was employed by Union Carbide, as well as analyses by two eminent waste disposal experts that linked the pollution to the waste disposal strategy mandated by Union Carbide. Accordingly, the Plaintiffs are asking the Court to reconsider its dismissal.

“The courts are supposed to be an avenue for justice. But, time and time again, that has not proven to be true for the people of Bhopal. The waste disposal strategy concocted by Union Carbide ultimately and inevitably resulted in the leaching of toxic chemicals into villagers’ groundwater supply. More than thirty years later, they still suffer from the poisons left behind,” Marco Simons, ERI’s General Counsel, said. “They are still waiting for justice.”

The case, Sahu v. Union Carbide Corp., is No. 14-3087 in the U.S. Court of Appeals for the Second Circuit. In addition to ERI, the plaintiffs are represented by Rajan Sharma of Sharma & DeYoung, the Law Offices of Curtis V. Trinko, and Hausfeld, LLP. 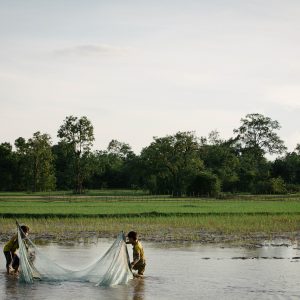 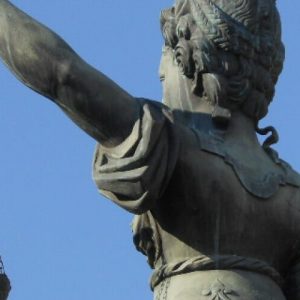