Washington, D.C.–Today, the United States Court of Appeals Tenth Circuit ruled that a case launched by Boulder County, San Miguel County, and the City of Boulder will proceed in state, rather than federal court. Marco Simons, General Counsel of EarthRights International, which is representing the municipalities in the case, issued the following statement in response:

“We applaud today’s decision as an important step forward in our lawsuit against Suncor and Exxon. Federal courts have consistently ruled that these climate cases belong in state courts — which makes sense because these cases are about harms experienced at the local level. The Colorado state court has already begun considering this case, and today’s ruling means that the case will not be moved to federal court as the oil companies would prefer.

“Colorado is one of the top fossil fuel producing states in the U.S. The oil and gas industry has spent millions of dollars over the past several decades on lobbying and deceptive advertising to spread its destructive message there and to block meaningful climate action. This has led to rampant fossil fuel extraction that is connected to more air pollution, increased risk of wildfires and droughts, and reduced snowpack. These clear indicators of climate change are also undermining public health, local economies, and essential infrastructure systems like roads.

“Our clients have a responsibility to their constituents to prepare for the rising costs associated with the changing climate. This lawsuit is an important effort to help reduce the financial burden of the climate crisis on Colorado communities, who now must invest considerable resources in cleaning up the fossil fuel industry’s mess.

“But Exxon and Suncor are disproportionately responsible for the crisis that our clients now face. Their reckless behavior has caused part of the damages that these communities are contending with and they should be held accountable for those damages. The Boulder County District Court held a hearing on this case on June 1, and we look forward to its pending decision on whether the case can proceed towards trial.” 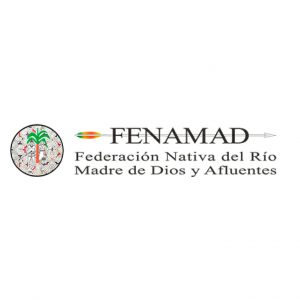