Bogotá, April 17, 2020.- This week, 133 ethnic communities, indigenous organizations, Afro-descendants, civil society groups, and human rights defenders, signed and sent an open letter to President Iván Duque demanding that the government of Colombia reject the regressive measures opportunistically proposed by Colombian businesses. The groups are demanding respect and the guarantee that the constitutional rights of ethnic communities are upheld during the COVID-19 pandemic.

In the letter, the signatories rejected measures proposed by Colombian businesses, which were presented opportunistically and under the guise of promoting economic development. But the measures will actually violate the fundamental rights of ethnic communities, including the right to free and informed consent and the right to a healthy environment, among others.

The businesses, associated with the Hernán Echavarría Olózaga Institute of Political Science, propose, among other things, “to approve abbreviated procedures for issues that are slowing development today, such as the procedures for royalties (sic), prior consultation and environmental licenses (… ), ” that if approved by the government would undermine the fundamental rights of ethnic communities and the general public.

The groups also oppose a recent directive of the Ministry of the Interior that proposes that the process of Prior Consultation be done using virtual means, which would go directly against the purpose of the process, as it doesn’t allow for the indigenous territories to accurately portray their real living conditions.

The groups are urging President Duque and the government to respect constitutional and international obligations regarding human rights, to adopt measures that guarantee the well-being and rights of ethnic groups during the COVID-19 pandemic, and to reject any proposals from businesses that deny or restrict human rights. Finally, they are calling on the government of Colombia to ratify the Escazú Agreement, and to temporarily suspend extractive activities such as drilling for oil and gas, which undermine the health and safety of frontline communities.

To amplify these requests, the groups have also launched a Change.org petition. 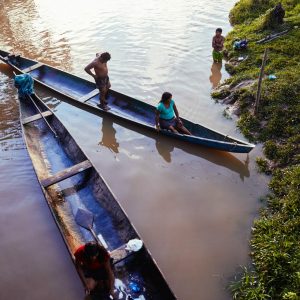 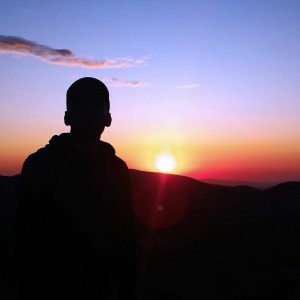