“EarthRights supports Attorney General Ellison’s efforts to hold corporate polluters accountable for the harms they inflict on communities and the planet. Exxon knew about the connection between fossil fuels and climate change for decades but deliberately misled the public through advertising campaigns intended to cast doubt on climate science,  spending over $30 million on climate-denial groups – all to protect its profits.

“Communities in Minnesota and elsewhere are paying the price for Exxon’s deception.  In state after state, we see the same story unfold: Climate change driven by reckless fossil fuel development is costing communities millions of dollars a year as they are forced to repair essential infrastructure systems damaged by floods and other signs of climate change. Climate change is also causing significant public health damage, through heat waves, increased air pollution, and insect-borne diseases. These climate impacts – and other impacts of the fossil fuel industry – disproportionately affect communities of color.  More than 1 million Black people in the U.S. live within a half-mile of oil and natural gas wells, processing, transmission, and storage facilities.

“In Colorado, EarthRights is proud to represent Boulder County, San Miguel County, and the City of Boulder in the first climate lawsuit brought against fossil fuel companies by communities in the interior of the country. In this landmark lawsuit, Exxon and Suncor are finally facing several communities directly harmed by fossil fuels.

“It is unconscionable that communities in Minnesota, Colorado, and around the world should be forced to pay for the destruction brought on by the rampant extraction and burning of fossil fuels. We stand in solidarity with the people of Minnesota and applaud this latest lawsuit against Exxon and its cronies.” 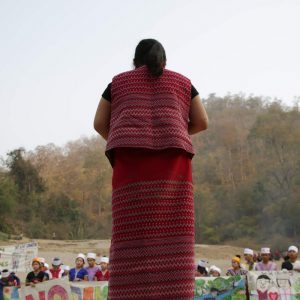 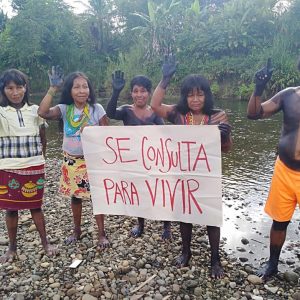