Washington, D.C.–Today, the U.S. Court of Appeals for the Fourth Circuit ruled that a lawsuit brought by Baltimore against a group of fossil fuel corporations should be tried in state, rather than federal court. EarthRights International General Counsel Marco Simons issued the following statement in response:

“This development is another win for plaintiff communities suing fossil fuel companies for the costs of climate change. Over a dozen state and local governments across the country have sued to hold fossil fuel corporations accountable for the costs of climate change. The corporations in these cases have tried to move them to federal court, where they believe they’ll receive a more favorable hearing, but so far, almost every decision has sent them back to state court. This includes a case where EarthRights is representing Boulder County, San Miguel County, and the City of Boulder, which is now proceeding in Colorado state court.

“All of the cases should be heard in state court and tried in front of local juries. State law determines whether communities in each state can get some compensation for the costs of climate change from the companies that have profited the most from it.” 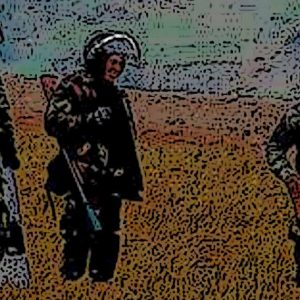 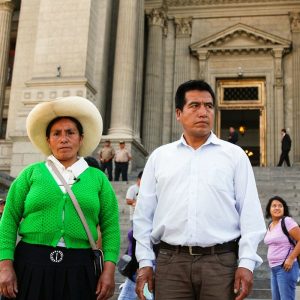