The U’wa Nation and the Colombian government will meet this week to address unresolved issues from an agreement made between the two parties last year.

The meeting was finally called after international human rights and environmental justice organization stood in solidarity with the U’wa Nation last month to demand that the government meet with the U’wa to address its outstanding commitments to the U’wa people. The letter, signed by nearly 40 organizations, was addressed Colombian President Juan Manuel Santos Calderón and the Colombian government and asked them to hold up their end of the agreement reached between the U’wa people and the Colombian state on May 1s, 2014. The letter also urges the President to prevent future violent actions by armed groups around the Caño Limón – Coveñas pipeline, which is jointly owned by the state oil firm Ecopetrol, and U.S. company Occidental Petroleum, and runs through U’wa territory.

For decades, oil operations within U’wa territory have attracted armed groups – both legal and illegal – placing the life and physical integrity of the U’wa people in jeopardy. In early April of this year, illegal armed groups set off explosives around the Caño Limón – Coveñas pipeline putting the U’wa people directly at risk. Two weeks later, another attack was carried out against the pipeline within U’wa ancestral territory. As a consequence of the second attack, the Cubogón and Arauca Rivers were polluted by a spill of crude oil, setting off an environmental emergency and leaving the department of Arauca without water.

These actions by armed groups are not new; for more than ten years the U’wa have found themselves in the crosshairs of oil and gas extraction on their lands. As the oil and gas installations serve as targets for armed groups, the U’wa are caught in the middle. It was for this and other reasons that in the U’wa people and the Colombian government came to an agreement in May 2014 to take steps to protect the U’wa and their territory. While the U’wa have held up their end of the agreement, the Colombian government has not. Specifically, the U’wa People complied entirely with their commitment to allow for repairs to the Caño Limón – Coveñas pipeline in La China. The State has only complied with a temporary suspension of the Magallanes project, about which we should note that while the structure was dismantled there is still an existing environmental license overlapping U’wa territory.

In a letter to the president, the groups stated that “the People of the U’wa Nation continue to defend our mother earth, the environment, and human rights. We have won many important advances to these ends, yet the Colombian government continues to deny our rights, the extractive corporations strengthen their strategies to take possession of our natural resources, and the Colombian state dares to not follow-up on agreements.”

The meeting will be held on June 23rd, in Bogotá Colombia. The U’wa people also call on State control and monitoring agencies, the National Attorney’s Office, Peoples Defender Ombudsman’s Office, and the Comptroller’s Office to participate his meeting. The international community is keeping a close watch to assure that the Colombian Government holds up their end of the agreement. 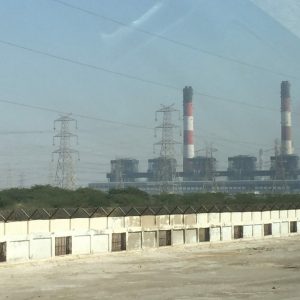 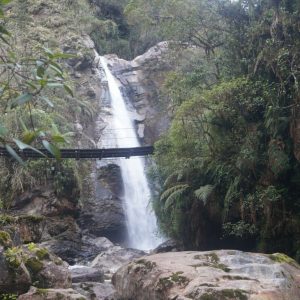