Kiobel Officially an Outlier: Yet Another U.S. Court Rules for Corporate Accountability for Human Rights Abuses

Three days after the D.C. Circuit Court of Appeals ruled that corporations could be sued for human rights abuses, the Seventh Circuit Court of Appeals came to the same conclusion, in a decision in Flomo v. Firestone (PDF).  (Unfortunately, the Seventh Circuit also ruled that the plaintiffs did not show that the abuses in that case, involving child labor on rubber plantations in Liberia, actually violated international law.)

This decision is especially significant because it was written by Judge Richard Posner, a prominent legal scholar who is widely respected but generally considered conservative, and who was appointed to the court by President Reagan.  Unlike the D.C. Circuit’s opinion in Exxon Mobil, in which a Bush II appointee dissented from an opinion by two Clinton appointees, Posner’s opinion was unanimously supported by two other Republican-appointed judges.

The Firestone opinion expressly labels the Kiobel decisions, which found corporate immunity for human rights abuses, an “outlier,” which it now certainly is.  Between Exxon Mobil and Firestone, along with Judge Leval’s dissent in Kiobel, the reasoning of the Kiobel majority has been thoroughly dismantled.

So far the U.S. Courts of Appeal for the D.C., Seventh, and Eleventh Circuits have expressly found corporate liability for human rights violations; the Ninth Circuit has assumed such liability and may make an express decision on the issue soon, and it is also being considered by the Fourth Circuit.

Only the Second Circuit, in Kiobel, has found that corporations cannot be sued.  The district court’s decision in Firestone was the only opinion that followed Kiobel, and now it has been reversed. 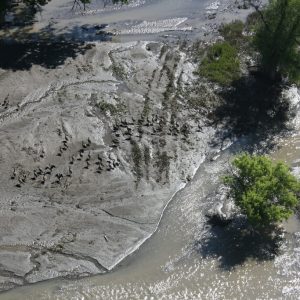 Yellowstone River Spill is Business as Usual for Big Oil 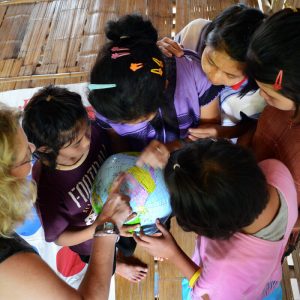 Field Notes from Thailand: A Visit to Mae Sot