First Reactions: What Does the Kiobel Decision Actually Mean?

The Supreme Court’s decision today in Kiobel v. Royal Dutch Shell creates an unfortunate and misguided new limit on the ability to enforce universally accepted human rights principles. But it is by no means the end of efforts to hold those responsible for the most egregious atrocities accountable in U.S. courts.

Kiobel addressed the scope of the Alien Tort Statute (ATS), a provision signed into law by George Washington that allows aliens to bring claims in federal courts for violations of international law. According to the Court, the application of the ATS to cases that arise abroad is now limited–although exactly to what extent is unclear, because the decision is somewhat vague.

What is clear however, is that the Court’s decision sharply breaks from established precedent to benefit individuals and corporations that commit or are complicit in atrocities. For over thirty years, courts have unanimously held that the statute allows plaintiffs to bring claims for violations like torture and genocide, regardless of where the abuse occurred, so long as the defendant is in the United States. Indeed, the Supreme Court assumed if not held as much just eight years ago. That is consistent with international law, which allows perpetrators of such “universal jurisdiction” crimes to be punished wherever they can be found.

Most importantly, allowing claims without geographic limitation is faithful to the statute itself. The whole point was to ensure that claims implicating international law could be heard in FEDERAL COURT–it was already clear that state courts could hear such claims no matter where the violation occurred.

The Court today ignored that history, and thus limited the statute in a way Congress never would have intended. And therein lies the irony. Because although the ATS was designed to allow victims the option to go to federal court, nothing in the statute or decision prevents victims from suing in state court. Or for that matter from suing in some circumstances in federal court under state law. So if corporations think that they are now immune from suit in the US for abuses they abet abroad, they are sadly mistaken. 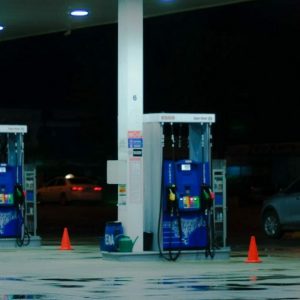 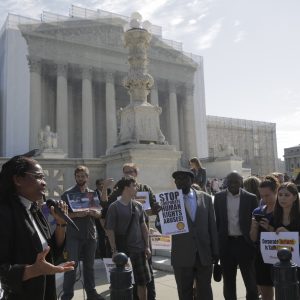