In recent years, several laws have been used to allow lawsuits in United States courts for human rights violations, and other harms, that occured in other countries. Such transnational lawsuits have been brought through the concerted efforts of victims, local and international activists, and legal teams. Most recently, several major multinational corporations have been sued in the U.S. for human rights abuses committed around the world.

Since the publication of the first edition of this manual in 2003, major legal trends have led to new strategies and arguments by multinational corporations in order to avoid liability for human rights and environmental abuses. As more cases are brought and corporations widen the scope of their arguments against transnational litigation, it becomes all the more important that these cases are litigated competently and that all of the relevant considerations are thought through beforehand. Consequently, ERI has recently published a revised second edition in response to these legal trends. 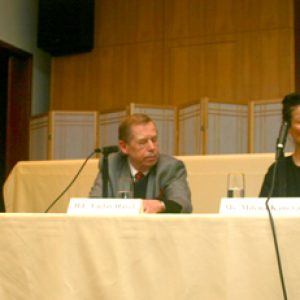