Jingjing Zhang is a leading Chinese environmental lawyer who has worked across Asia, Latin America and West Africa. But when she arrived at an open pit mine in Sierra Leone run by a Chinese state-owned enterprise, she was the first Chinese person the locals had ever seen. The communities around the mine face increased risks of cancer and other health issues and they’re asking for compensation and for the company to provide new, unpolluted farmland. For many earth rights lawyers, like Jingjing, this situation is familiar: they’re often the ones developing new ways for frontline communities to voice their concerns and hold corporations and governments accountable.

At the annual Mekong Legal Network (MLN) meeting last week, advocates from ten countries came together to share these strategies: engaging with project developers and investors, using international justice mechanisms, pushing for stronger implementation of environmental laws, and fighting to protect earth rights defenders from persecution. MLN lawyers bring deep expertise in a wide variety of strategies, depending on their local context and political space. This time, MLN members were joined by lawyers from the Amazon region, as they strategized around legal advocacy to support communities standing up against hydropower dams in the Mekong and Amazon basins.

As visiting lawyers Julio Mejía Tapia, from Peru, and Pablo Abdo, from Argentina, listened and spoke with MLN members, the parallels between struggles to build the legal power of the people in the Mekong and the Amazon became clear. Although the culture and history of each basin are specific, both show collusion between energy companies and governments to build large, poorly planned and inappropriate projects. In both basins, hydropower dams are being built in fish biodiversity hotspots to provide electricity which is not needed in light of rapidly expanding options for renewable energy. The long history of negative impacts from large hydropower dams, combined with their often-ignored carbon footprint, means they should not be considered renewable energy.

“Our colleagues in Southeast Asia confront many of the same issues but in very different political contexts,” said Pablo. “The political spaces force them to employ creative tools both to advance the causes of their communities and to protect earth rights defenders.”

Projects with transboundary impacts demand collaboration and innovative strategies. The Xayaburi dam in Laos threatens to decimate the Lower Mekong River basin, directly affecting the food supplies and livelihoods of as many as 200,000 people. Because lawyers have struggled to work effectively in small political space in Laos, Sor Rattanamanee Polkla of the Community Resource Center (CRC) and her team have focused on the Thai legal system. The communities in Thailand who will be affected by the project in Laos are well-organized and they’re calling for the Thai government to fulfill its responsibility to prevent or mitigate transboundary impacts and also to withdraw their agreement to purchase 95 percent of the power from the dam.

Advocates have also worked to connect communities on the frontline with the U.N. CRC and other Thai and civil society groups produced a report on natural resources, business and human rights for the UN Committee on the International Covenant on Economic, Social and Cultural Rights. The commissioner for this committee officially accepted and recognized their concerns, prompting the Thai government to later do the same. Advocates still look forward to seeing the government and developers address communities’ concerns with the Xayaburi project.

The most obvious similarities between the Amazon and the Mekong are in the struggles for earth rights throughout a transboundary river basin. But Pablo and Julio saw the starkest parallels in the movements to promote the rights and voices of indigenous groups.

Tep Neth of Vishnu Law Group discussed his attempts to engage with Malaysian corporation Mega First over their land grab tactics in Cambodia. Domestic law in Cambodia is strong on paper but the courts in Cambodia are not independent and rarely enforce the law. Tep’s team works with affected communities to register their land and to build their campaigns to defend their homes and livelihoods. Tep sees this as an avenue to strengthening natural resource laws and building potential for collaborative land management. Listening to Tep talk about his experience, lawyers from the Amazon region recognized many familiar themes.

“The law permits the state to take land without consulting with indigenous groups,” said Pablo. “In Peru, we call these ‘environmental packages’ and we are exploring strategies to ensure that these national laws do not permit violations of human rights.”

The annual MLN meeting reenergizes earth rights lawyers and helps strengthen connections and strategies across the Mekong region. This is the eighth year that lawyers have come together to share experiences, solidarity and strategy. This year, they emphasized a common approach to security risk assessment and mitigation for earth rights defenders, and pledged to work together to improve practices around physical, legal and digital security. 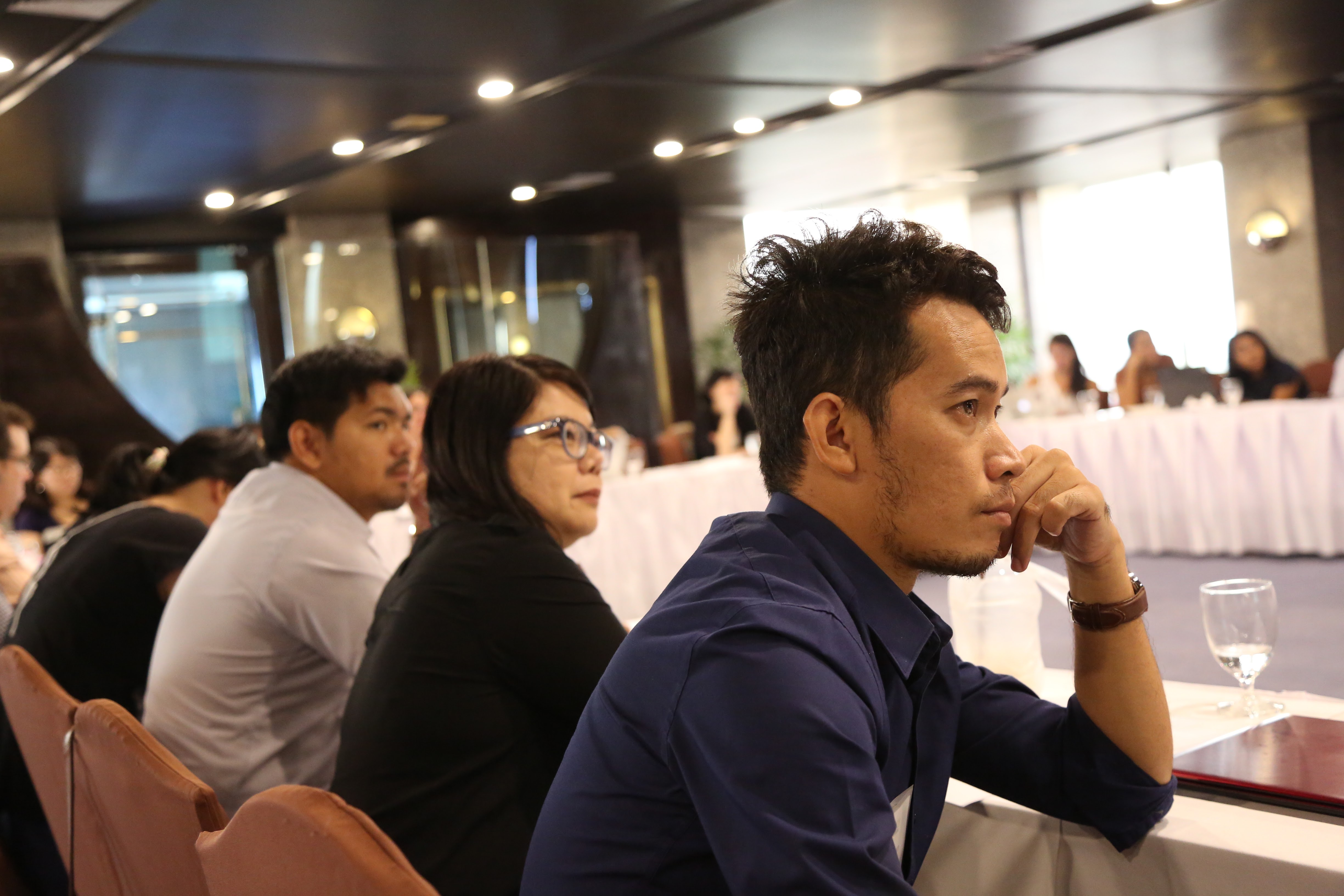