Don’t Let our Future Dry Up, Lend a Hand to Save the River!

“The tiger already has the meat in its mouth, so we must find a way to pry the meat from its jaws. We cannot wait for the tiger to release it. We have to act by ourselves.”

These are the words of Kru Tee, the Mekong River School teacher and campaigner in Chiang Khong, Northern Thailand. “Kru” (meaning teacher) Tee has been building the capacity of local people and the next generation to understand who they are; to understand local knowledge and what they have in their community, their history, cultural values, natural resources, and the importance of the Mekong River.

He raises local voices and mobilizes communities to come together to protect natural resources and unite the villagers towards the same goal. “Everyone thinks that the developer and government are the top targets when you run a campaign, but from my perspective, the key target is the local community. I believe that strengthening local voices is the main agenda.”

The Mekong River provides a richness of natural resources, including large numbers of fish species and enormous biodiversity. The uniqueness of the Mekong River School in Chiang Khong is in its promotion of knowledge for local people and youth about the impacts of development projects on the Mekong River and alternative development solutions. This includes the importance of building campaigns to fight against mainstream Mekong dams and their harmful impacts.

The local people who rely on the river will also be unable to get enough protein or adequate nutrition, and their food security, local livelihoods, and income will be affected by dam building. Moreover, when upstream dams release water, the water becomes muddy and is harmful to the ecosystem, including for birds’ eggs (laid in the sand) and algae (the main food for fish). The unpredictable fluctuation of the water level can also damage the local ecosystem.

Kru Tee runs campaigns to protect natural resources, livelihoods, and social-cultural practices, in order to counter-balance the exclusion of local voices from development planning. He says that political and economic decisions are not in the local interest. He uses cultural values in campaign messaging as a way to empower the local community and highlight the practices that would be lost. In October every year, the Chiang Khong villagers celebrate the water festival to memorialize the river. They call the Mekong River ‘Mother of Water’ and proclaim that their river is not for sale but is for local people. Their communities receive benefits from the river and they protect the river in return.

In addition to sharing local knowledge and cultural practices, the Mekong River School also connects to other networks. They formed a network with affected communities from eight provinces in Thailand called ‘Mekong People’s Council’. The main purpose of this network is to promote awareness of transboundary issues and raise concerns about dam projects. The Mekong People’s Council demands their right to participate in the decision-making processes of development plans and are pushing for their model of resource management (based on local research) to be taken into account by developers and the government. Their network also includes media, community members, INGOs (International non-governmental organizations), NGOs, academics, and researchers.

As Kru Tee said, “We cannot act only by ourselves. Everyone from our various countries must run campaigns together, be united and in solidarity, and demonstrate the strength and power of our communities to the power-holders.” 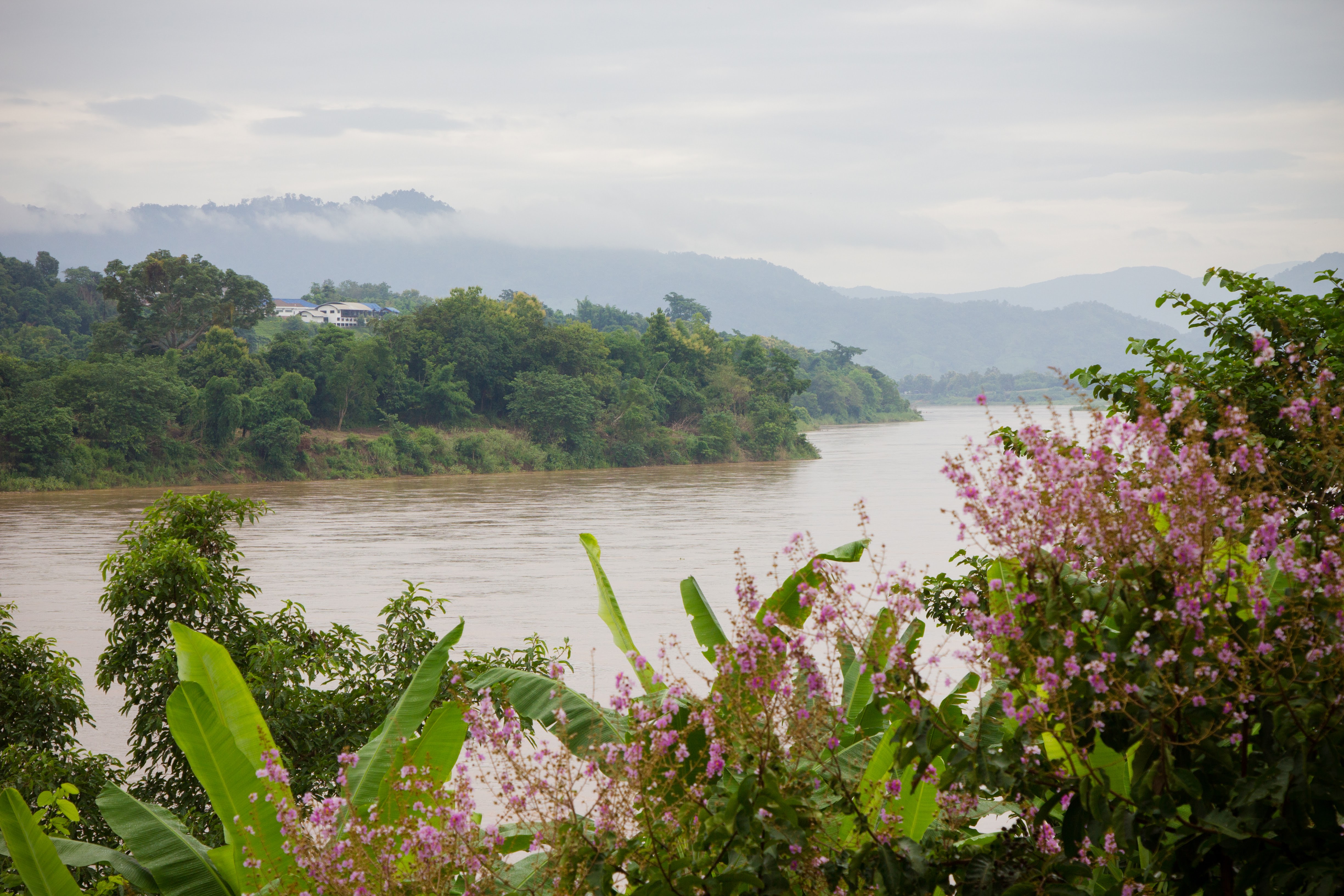 Although we’re not living in the same country, we’re living along the same river. And this river provides an abundance of natural resources to support our livelihoods, identities, income, food, and cultural values for the next generation. Dams will destroy what we have now and in the future. How can we solve this problem, when developers don’t respect our rights?

Knowledge, networks, and campaigns are essential tools in this fight. Kru Tee and the Mekong River School have really inspired me. I’ve learned that the power of community is very important and if you want to run a campaign, you have to win over yourselves first. A successful campaign doesn’t only mean targeting investors, but the vital thing is empowering the community to love their river.