Yesterday, BusinessWeek picked up on Michelle’s blog post from last week highlighting the inconsistent positions taken by Gibson Dunn, the law firm that represents Chevron, on an issue that is central to Chevron’s case against attorney Steven Donziger. Paul Barrett’s article confirms that Gibson Dunn is arguing both sides of the issue, but says that this isn’t a problem because “That, for better or worse, is what lawyers do.” Perhaps unintentionally, Barrett makes a pretty strong case for why you want lawyers who believe in your case.

Barrett has done us a service in confirming that, according to Gibson Dunn, Chevron allowed their lawyers to argue against them in another case. So Gibson Dunn may not be unethical, but Chevron might be a little stupid. Barrett also conveniently overlooks the fact that Gibson Dunn is not simply taking different positions in different cases – it’s arguing against Chevron’s position in another case that, because it is at the Second Circuit Court of Appeals, will be binding on the lower court deciding the Chevron case.

Barrett is right that the rules allow Gibson Dunn to take a position in one case that could harm or even destroy their legal position in the Chevron v. Donziger lawsuit, as long as Chevron agrees. Doing so, however, doesn’t bolster their credibility. It’s generally more effective to convince a judge that you actually believe in the position you’re taking, not that you’ll simply “argue either way, depending on the interests of whoever is paying [your] bill,” as Barrett describes it.

As lawyers who take cases that we believe in, arguing positions that we believe are correct, my co-counsel and I don’t have to face the dilemma that Gibson Dunn faces – and we don’t face judges who are skeptical of our positions because they think we’re simply hired guns. Sure the rules allow us to argue any position supported by the law, but if it were your case, wouldn’t you want lawyers who actually believed what they were saying? 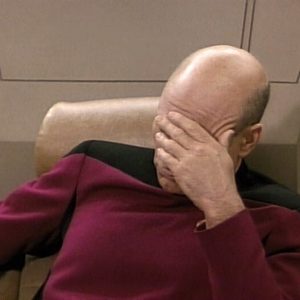 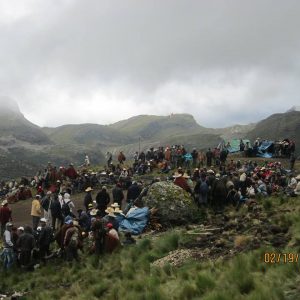