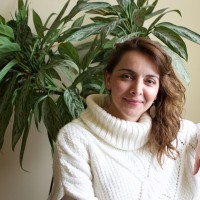 Juliana Bravo Valencia is a Colombian human rights defender. She has graduated in law in Colombia and Peru, and has received various diplomas and courses in International Human Rights Law, Inter-American System of Human Rights, Gender,  Extractivisms, Eco-Feminisms and Territories. She has postgraduate law studies in human rights from the Universidad Nacional de la Plata in Argentina and has a specialization in Social Management from the Catholic University of Peru.

Juliana has worked in non-governmental organizations such as the Grupo Interdisciplinario por los Derechos Humanos (GIDH) of Colombia and the Center for Justice and International Law (CEJIL). For the past 15 years, Juliana has represented victims of human rights violations from Colombia in national courts and the Inter-American System of Human Rights. From 2012 until 2016, Juliana represented victims from Chile, Argentina, Paraguay and Bolivia before the Inter-American Commission and the Inter-American Court of Human Rights. Juliana has taught courses at different universities in Colombia and Argentina, and she has published articles about international human rights law and has been professor of Human Rights and International Law in different Universities in Colombia. She is the co-author of “Los desafíos del Sistema Interamericano de protección de Derechos Humanos en el siglo XXI”, Universidad Nacional de Lanús, Argentina. 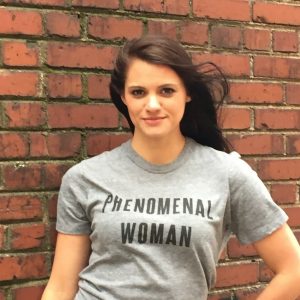 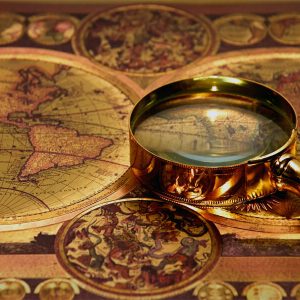