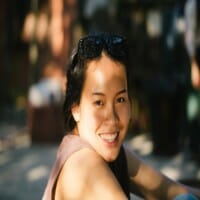 A documentary filmmaker and photographer, Chale focuses on the role of social awareness in media. After graduating with a Bachelor’s of Mass Communication Arts from Chulalongkorn University in Bangkok, Chale attended EarthRights School Mekong in 2013. Learning about the situation caused by development projects, Chale gained a better understanding of how her skills as a filmmaker can support positive change in Mekong Region.   Chale joins ERI from ThaiPBS, where she worked as a television documentary scriptwriter and producer, hearing along the way stories from local people who are suffering from injustice and development.  During her time at ERI, Chale looks forward to raising the voice of Mekong Region. 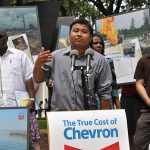